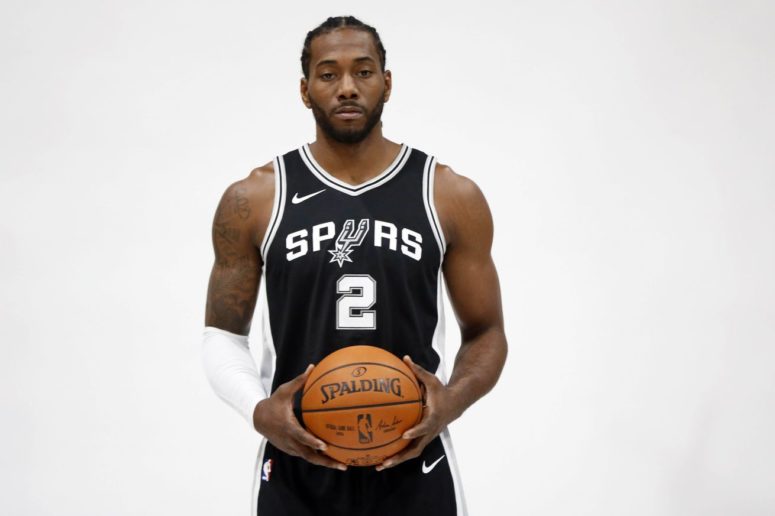 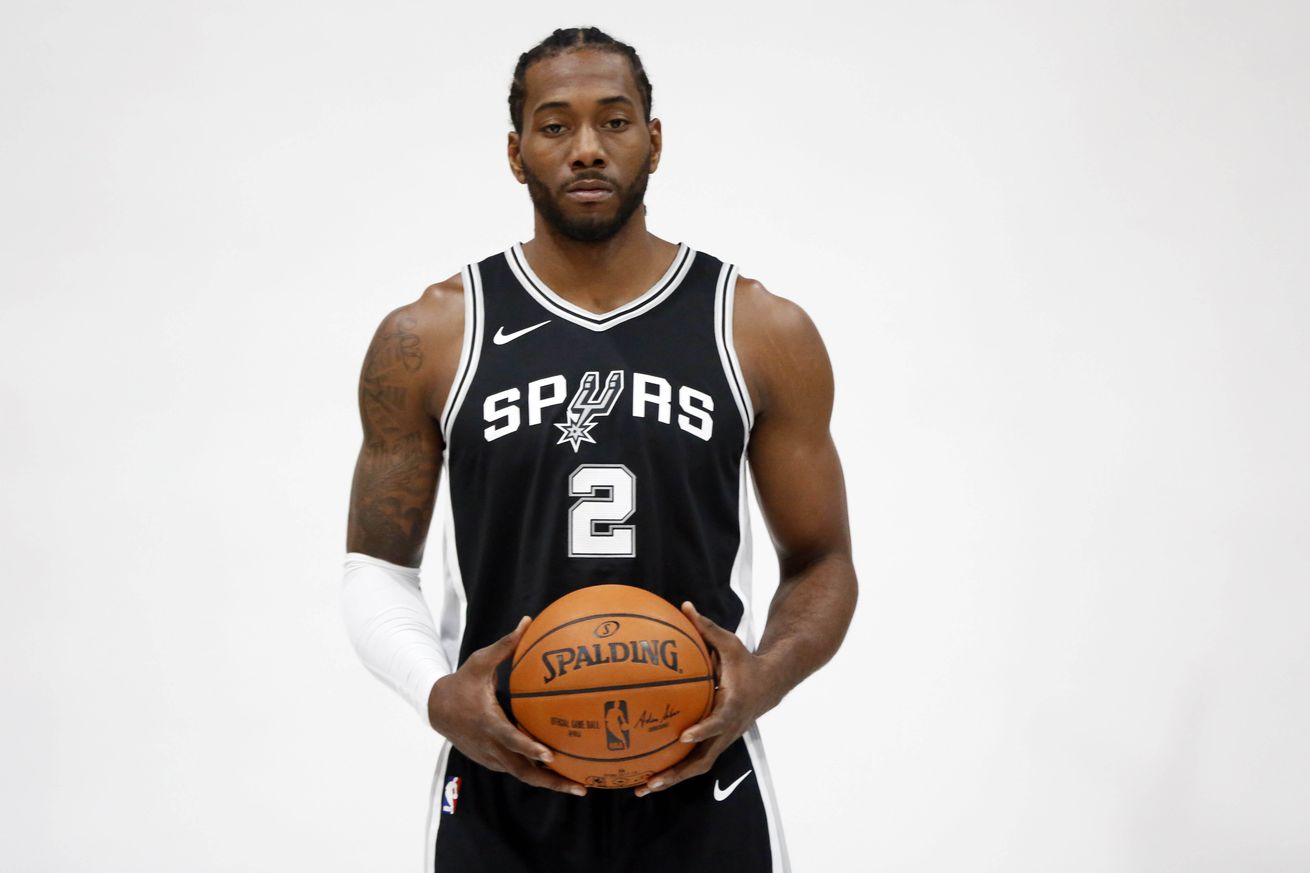 Nike has released their collection of Spurs gear for the 2017-2018 season, and something stands out.

As I’m sure you all know by now, Nike has taken over as the NBA’s apparel manufacturer, replacing Adidas. The biggest headlines have been for the new jerseys designed for each team, but Nike has released other pieces of Spurs apparel as well. I admit that some of them look pretty cool, but I have an issue with something that will likely affect a lot of fans: The price.

Being sports fans, we show support for our teams in various ways. One of the easiest ways is through team apparel and merchandise. It is no secret that these things cost our hard-earned money. I know for myself, I try to find a way to justify a purchase before actually making it.

Now the Name and Number shirts aren’t too bad. These are a way for fans to wear something as close to a jersey as possible while not actually wearing a jersey, which isn’t always appropriate for social situations. When Adidas was running the show, these shirts generally cost about 27.99 on Fanatics.

So now they’re thirty-five bucks. Not what they used to be, but in the same ballpark at least. But as we move through the catalog of items it’s tough, personally, to justify some of these prices.

I’ll admit that this is certainly a nice looking shirt:

But on what planet is it worth eighty smackeroos? I mean, it’s a T-shirt … for 80 dollars.

I don’t care what kind of technology they are advertising with this release. If I’m paying $80 for a t-shirt, that thing better clean itself and last for 30 years.

The Nike takeover has generally been seen as a good move by the NBA. Looking at the items available, I like a lot of what they offer, but the prices compared to years past will have me thinking twice three times about what I add to my cart when I’m browsing online for new Spurs gear.