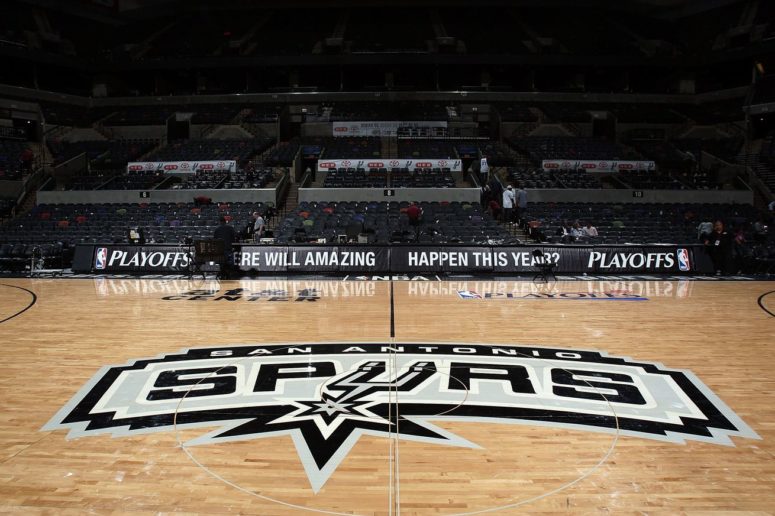 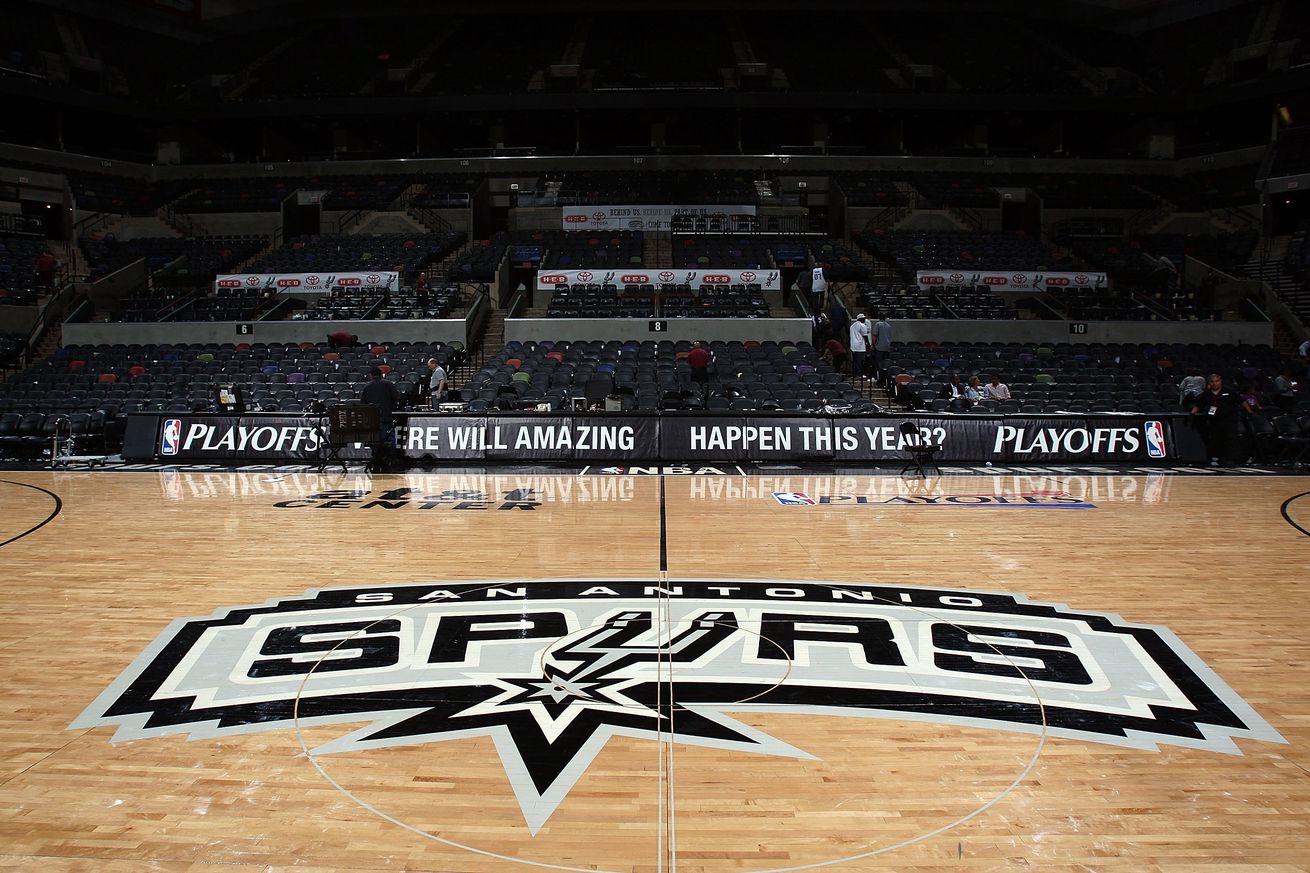 Digging into San Antonio’s biggest dates in the coming season.

If you’re like me, your San Antonio Spurs season is not complete without Bill Land and Sean Elliott calling the game from the sidelines. For 60 of the 82 games this season, Fox Sports Southwest will be along for the ride. (Assuming Sean can make the road games that go north of Kansas).

Be advised that the first four preseason games will not be televised. Every year my wife wonders why I sit in my parked truck listening to the radio for three hours at a time. The answer is always the same: because the NBA doesn’t seem to realize that fans also care about the games that don’t count. But this year, on Friday, October 13th, TNT will air San Antonio’s final preseason game, at the Houston Rockets live from the Toyota Center. Expect a lot of acknowledgement to the recent efforts being made to support Houston during this post-Harvey clean up and rebuild.

The Spurs’ first game of the season will take place on October 18 against the newly revised Minnesota Timberwolves. New editions Jimmy Butler and Jeff Teague along with old-timers Karl-Antony Towns and Andrew Wiggins (feels backwards, doesn’t it) have high expectations. This should be a great game, and KENS 5 will be airing the game as part of a national promotion.

In addition, KENS 5 has the away games for our interstate rivals as the Mavericks host the Silver and Black on November 14 and again on December 15 when the Rockets host the Spurs. KENS 5 will also air the match up of elders on December 23 as Vince Carter and the Kings host Manu and the Spurs. It’s always electric when the elder statesmen go to battle.

As well, KENS 5 airs Philadelphia’s lone visit to the house that Pop built on January 26, the Suns hosting the Spurs on February 7 on the first night of the Rodeo Road Trip, and the final seasonal match-up between the Spurs and Warriors on March 19. Doc Rivers will bring the Clippers to San Antonio on April 3.

TNT will air the Warriors return to the Alamo City on November 2. One of the most anticipated match-ups of the season, with healthy rosters (and the new “no sitting the stars out” rule) there should be a lot of excitement on the floor.

Additionally, TNT will give Spurs fans their first look at how Magic Johnson’s Lakers are looking. January 13 may seem far away, but expect TNT’s sideline reporters to get some insight from the always celebrity-laden Staples Center. I don’t know if more excited to see Jack Nicholson or Dyan Cannon.

TNT will also air from the AT&T Center as the Spurs host LeBron James’ Cavaliers on January 23, the Rockets on February 1, the Thunder on March 29. TNT continues its marquee match-ups from the Oracle Arena on March 8 with another Warriors/Spurs brawl.

CW 35 has the Bucks coming to San Antonio on November 10, the Spurs going to Boston on December 8, and Utah hosting the Silver and Black on December 21.

Twenty-four Spurs games will be televised nationally. In addition to several appearances on ESPN, the good guys will be seen on ABC, but not until they meet the Golden State Warriors on February 12. ABC will also televise the finale of the Rodeo Road Trip on February 25 in Cleveland, as well as a March 10th match-up when Russ, PG, and Melo host the Spurs in OKC. Last but not least, ABC airs an April Fool’s Rockets/Spurs matchup from the AT&T Center.

You can see the entire schedule here.