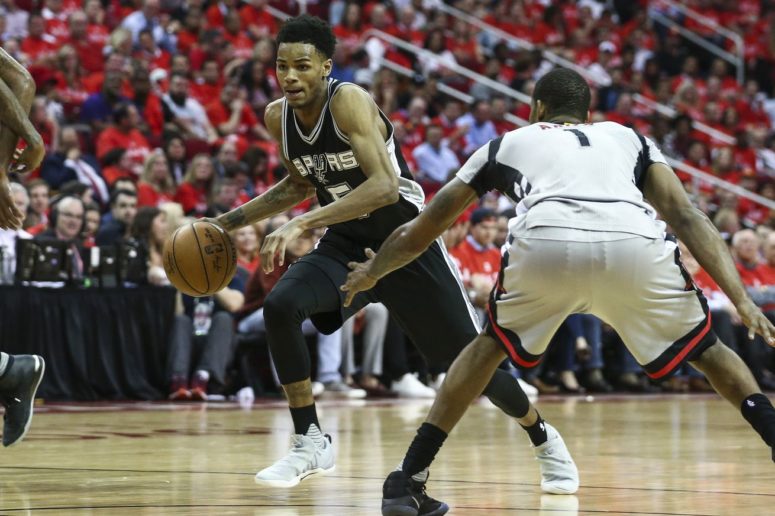 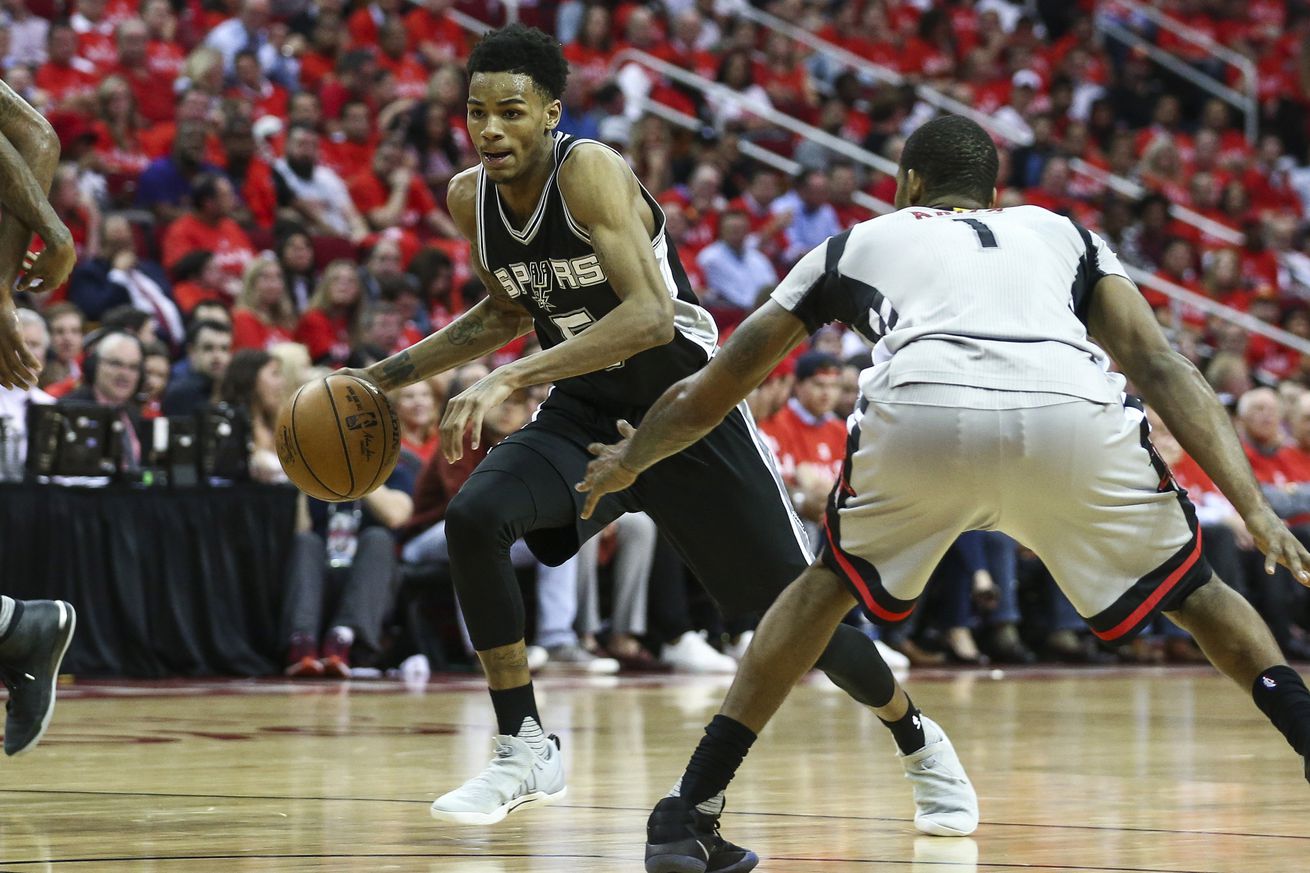 How likely is it that the Spurs hit a home run?

Through a combination of scouting, development, culture and luck, the Spurs drafted two franchise cornerstones that nearly everyone else passed on – Manu Ginobili with the 57th pick in 1999 and Tony Parker at 28th in 2001. Those two picks were so good, they stand as a reason the Spurs are still picking this late in the draft.

Obviously, finding future Hall of Famers isn’t the norm, but it may be worth it to see how often a team late in the draft can “hit a home run.” The next chart indicates the number of players in each draft who eventually became All-Star or All-NBA players, and how many of those were picked 25th or later. I’m starting at the 25th pick rather than the 29th because the Spurs may have the flexibility to trade up if they want to nab a prospect that they like.

Each draft you can generally count on about four to seven All-Stars, with a couple of them being picked 25th or later. From 1997-2011, an average of 5.28 All-Stars and/or All-NBA players were drafted, with an average of 1.4 coming at the 25th pick or later. Home runs don’t happen often this late in the draft, but one or two teams may get lucky.

However, you’re more likely to strike out than go yard. During that same 1997-2011 stretch, an average of 8.67 players per draft have yet to play an NBA game. That number doesn’t even account for the number of players that played in a game, but turned out to be “busts” anyways. There’s a lot of fool’s gold out there.

So, who exactly does the 29th pick look like?

As much as we would have liked this list to be LeBron James, Michael Jordan, and DeJuan Blair; these are the type of players that we’re looking at. Although only 30-40% of the players may pass the “I think I’ve heard of this player” test, there are at least a few solid contributors on this list (Toney Douglas, Cory Joseph to name a few). Generally you’re hoping to get a rotation player or anyone who can help this late in the draft. Anyone with the potential to become more (à la Dejounte Murray) is a bonus.

Maybe the Spurs will draft-and-stash a player to preserve cap space. Maybe this pick is a trade chip that will be thrown into a deal tonight. Maybe they’re about to draft an amazing Croatian that nobody has heard about. Whatever it is, this pick will be the first of many decisions PATFO will make in what promises to be an eventful off-season. Enjoy the draft tonight!