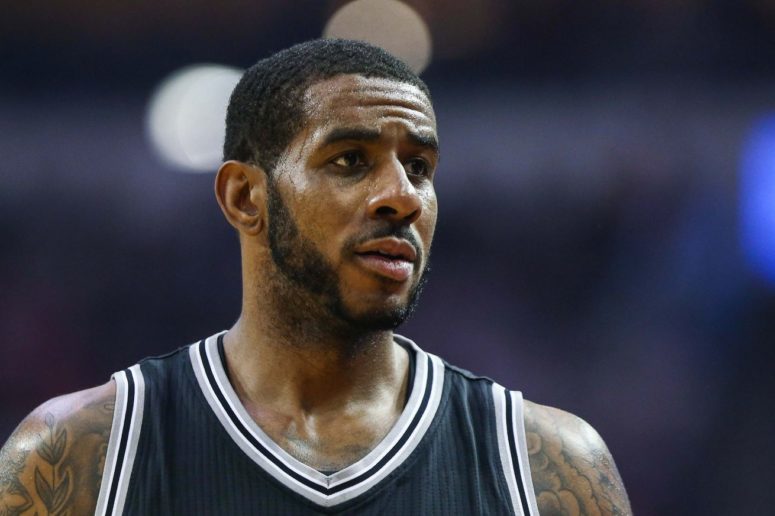 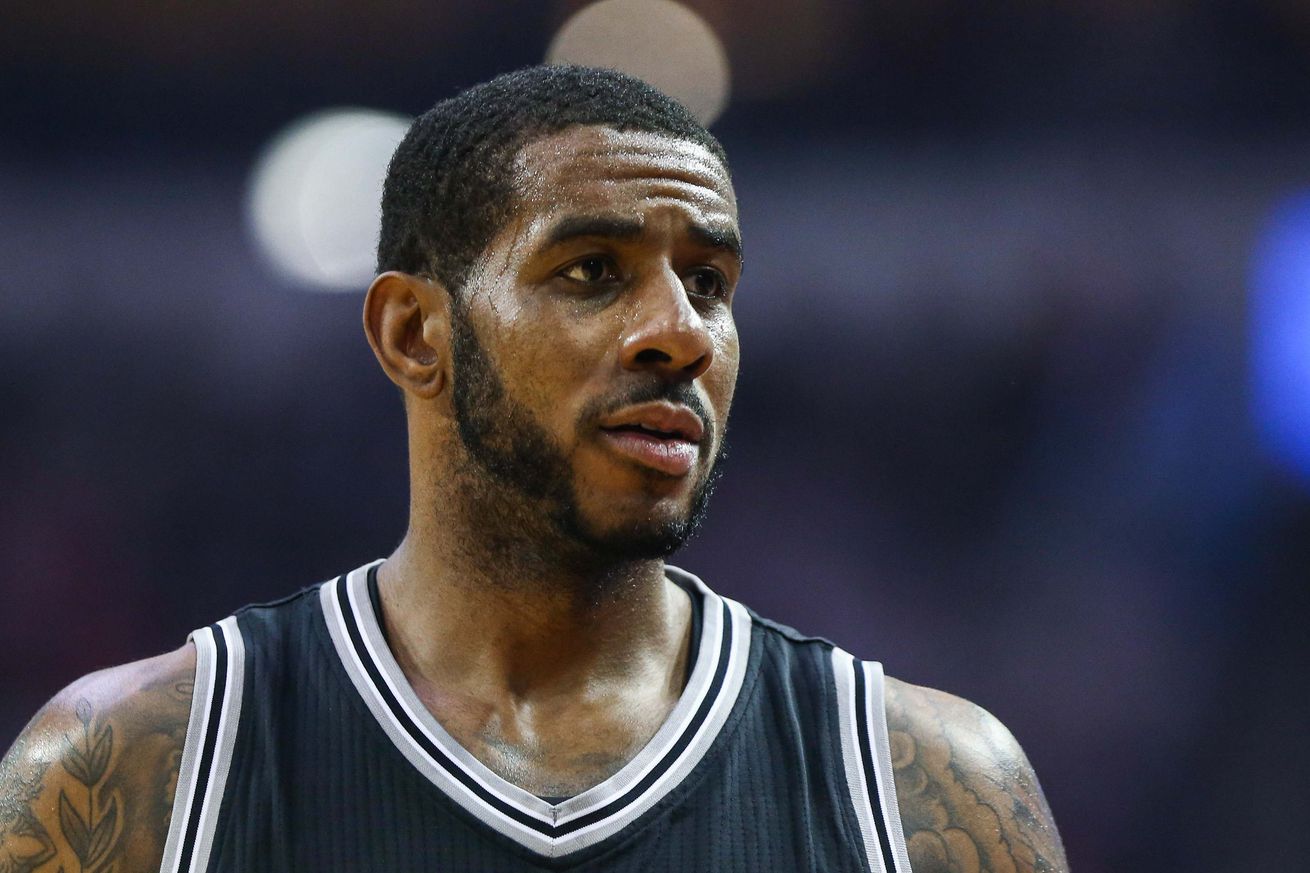 LaMarcus Aldridge may be ready to leave San Antonio, and multiple reports have the Spurs shopping him.

The LaMarcus Aldridge rumors continue to pick up steam amid reports that he is ready to leave San Antonio and that he’s on the trade block ahead of tonight’s NBA draft.

Reports have the Spurs in talks with teams around the league about moving Aldridge in exchange for a draft pick. One of them is his former squad, the Portland Trail Blazers, who own the 15th, 20th and 26 picks .

There’s also word of the Spurs engaging the Phoenix Suns, the same Suns that pitched Aldridge before the Spurs signed him in 2015. The Suns own the 4th pick in the draft.

Last night the Sacramento Kings were name-dropped as another possible trading partner — although that might be a red herring.

Then there’s New York, who seems set on trading 21-year-old Kristaps Porzingis. Phil Jackson recently intimated that the ballpark for the Latvian big man was two starters and a draft pick.

This could possibly mean Danny Green, LMA and the 29th pick for Porzingis. Financially the Spurs would also probably have to acquire the contract of (::gulp::) Joakim Noah in the trade in order for it to work.

There’s a mandatory reminder to take everything today with a granule of sodium chloride, and that the Spurs, who would be wise to do their due diligence and see what deals are out there, aren’t known to make big splashes this time of year.

That said, they do appear to be very active right now. With the NBA landscape as volatile as it’s been in a long time, and a (reportedly) disgruntled All-Star-caliber player on the team, it certainly seems like something is going to happen soon.