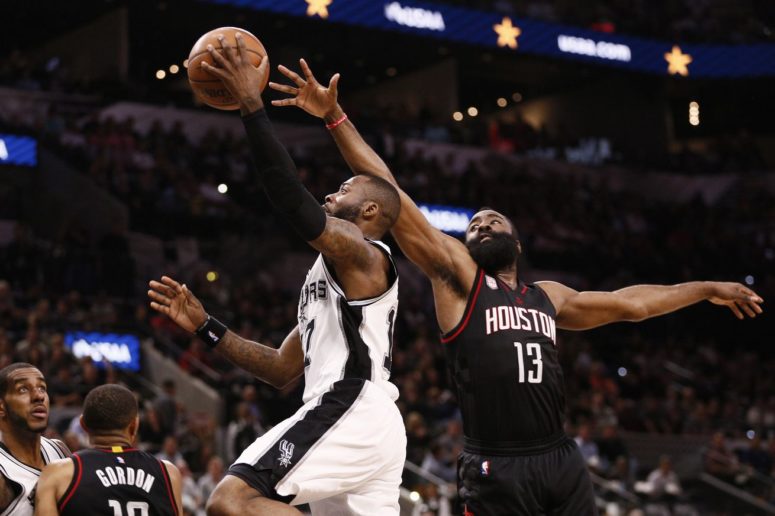 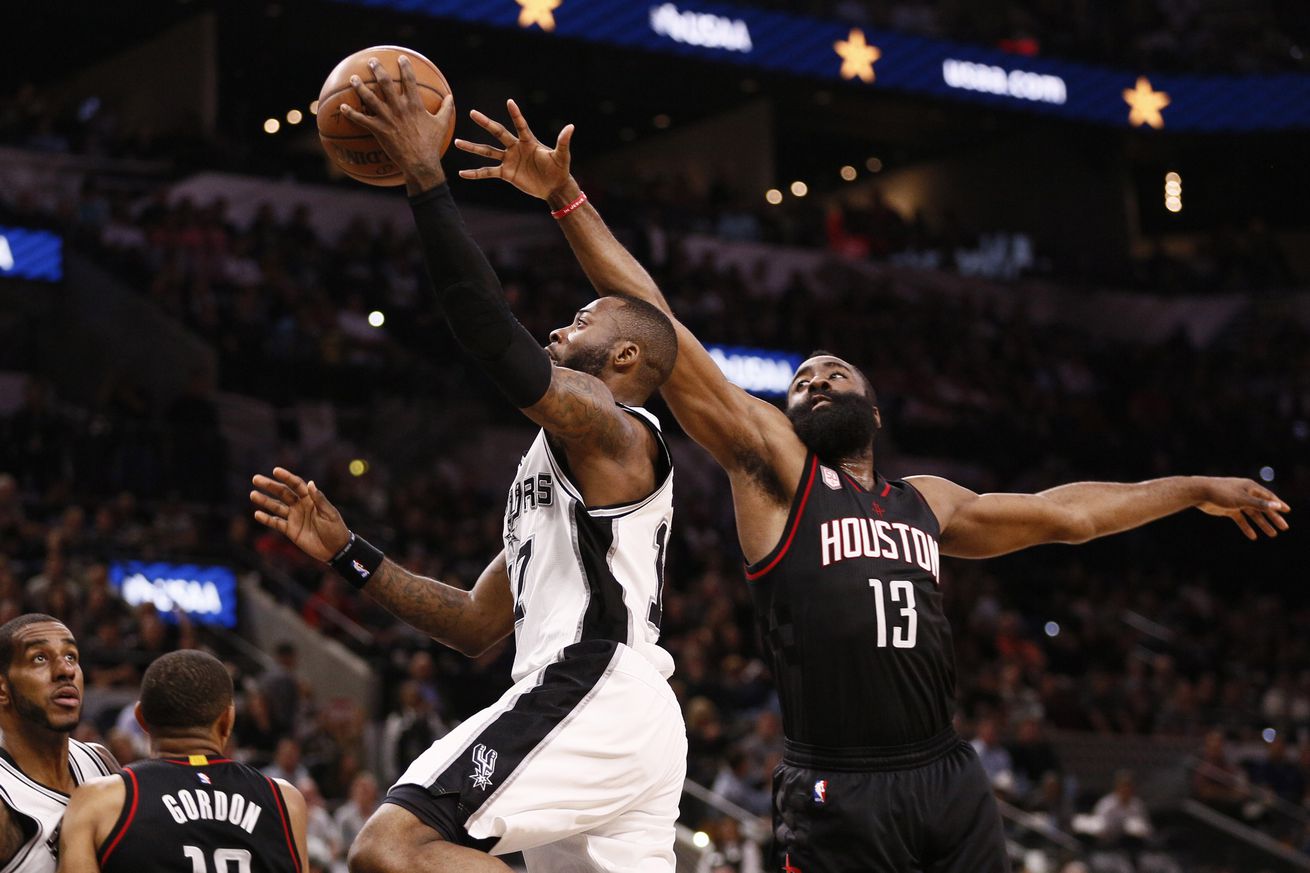 Could be nothing, or it could be an awful lot.

Just as Spurs fans have their favorite games (the Manu game in 2013, Game Five against the Heat the following year), Laker fans have theirs. For instance, all Laker fans treasure Game 6 in Philadelphia in 1980, the “Magic Game”. Magic Johnson, as a rookie, played all five positions, and scored 42 points, with 15 boards and 7 assists, as the Lakers won the NBA Finals on the road. Now part of Laker playoff lore.

Magic played all five positions (actually, he jumped center, but played the rest of the game just being Magic) because Kareem Abdul-Jabbar sprained his ankle in the Lakers Game 5 win in Los Angeles, and did not even make the trip to Philadelphia. Kareem was probably the top player in the NBA at that time, having won 5 of the previous 8 MVP awards. He had scored 40 points in Game 5, even with the sprained ankle down the stretch. (Checking the box score, I was surprised to see that the Lakers did not shoot a single 3-pointer in Game 5, while the 76ers took – and missed – three. I was very surprised that in that Game 5, the game before his classic in Philly, Magic had a quadruple double – 14 points, 15 boards, 10 assists – and 10 turnovers. )

Having to face the powerful 76ers in Philly, with that year’s MVP Dr. J, the Lakers decided that playing a hobbled Kareem in Game 6, in a game they would likely lose, would make it less likely that Kareem would be effective in the “inevitable” Game 7 at home. Resting Kareem for Game 7 was probably the right move. Of course, we all now know that Magic and the rest of the Lakers turned the inevitable loss to the Sixers in Philly into an all-time classic Lakers win, so that Game 7 became unnecessary. Sometimes playing as if you have nothing to lose is rather liberating.

You might ask why this should be at all relevant to Spurs Nation – or you may see where I am going with this.

The Spurs’ best player, and arguably the best player in the NBA, was unable to play the end of the fourth quarter or overtime in the Spurs’ biggest game of the year. Like the Lakers in 1980, the Spurs won Game 5, giving them a dual cushion of a one-game lead in the series and Game 7 back at home. Importantly, the television gods have gifted the Spurs an extra day off before Game 7 – and an extra day off for Kawhi to heal. Pop and the staff must be giving serious thought to taking a page out of the Showtime Lakers playbook. Interesting side note: In 1980, Pop was coaching at Pomona College, 30 miles east of downtown Los Angeles.

If the Spurs rest their best player in Game 6, maybe, just maybe, some Spurs rookie will have a Magic game on the road in Game 6 and make Game 7 unnecessary. Davis Bertrans, anyone?

1. In the Memphis series, I wrote a piece about the efficiency of several Spurs, highlighting a not-very-perfect stat of points scored versus shots taken. In the game I discussed, Kawhi scored 34 points on 13 shots, for a ridiculous 2.6 ratio. Last night? Not so much. Kawhi needed 21 shots to get his 22 points, Aldridge needed 21 to get 18 points, and even Jonathan Simmons, who otherwise played a remarkable game, still needed 14 shots to get his 12 points. As a team, the Spurs needed an incredible 103 shots to get 110 points, a terrible ratio for a winning team.

2. However, put another way, the Spurs won because they were able to get those 103 shots. They got all those because they had 9 more offensive rebounds than Houston, and 8 fewer turnovers – which resulted in 17 more chances to take a shot. Indeed, the math works – Houston only took 86 shots, 17 less than the Spurs.

As PtR readers know, I am a big fan of both Dannygreen! and My Man Manu. Of course, everyone reading this is a Manu fan. All rejoiced when he threw down the wrong-handed slam in the first half. And for all dual Manu-DG fans like me, the end of Game 5 Tuesday night was all we could have wished for. DG scoring the last 7 points and the “Manu-block” will live on in Spurs legend. I am sure both of them slept very well after the game (32 minutes played by Manu, 40 by DG) — if they were able to get to sleep at all.