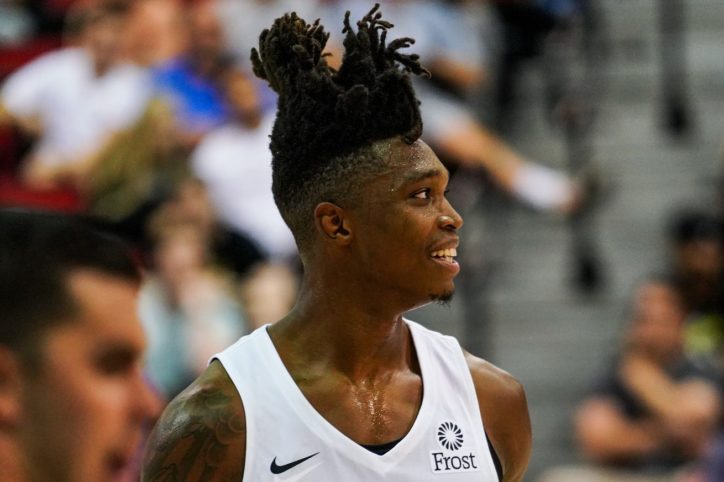 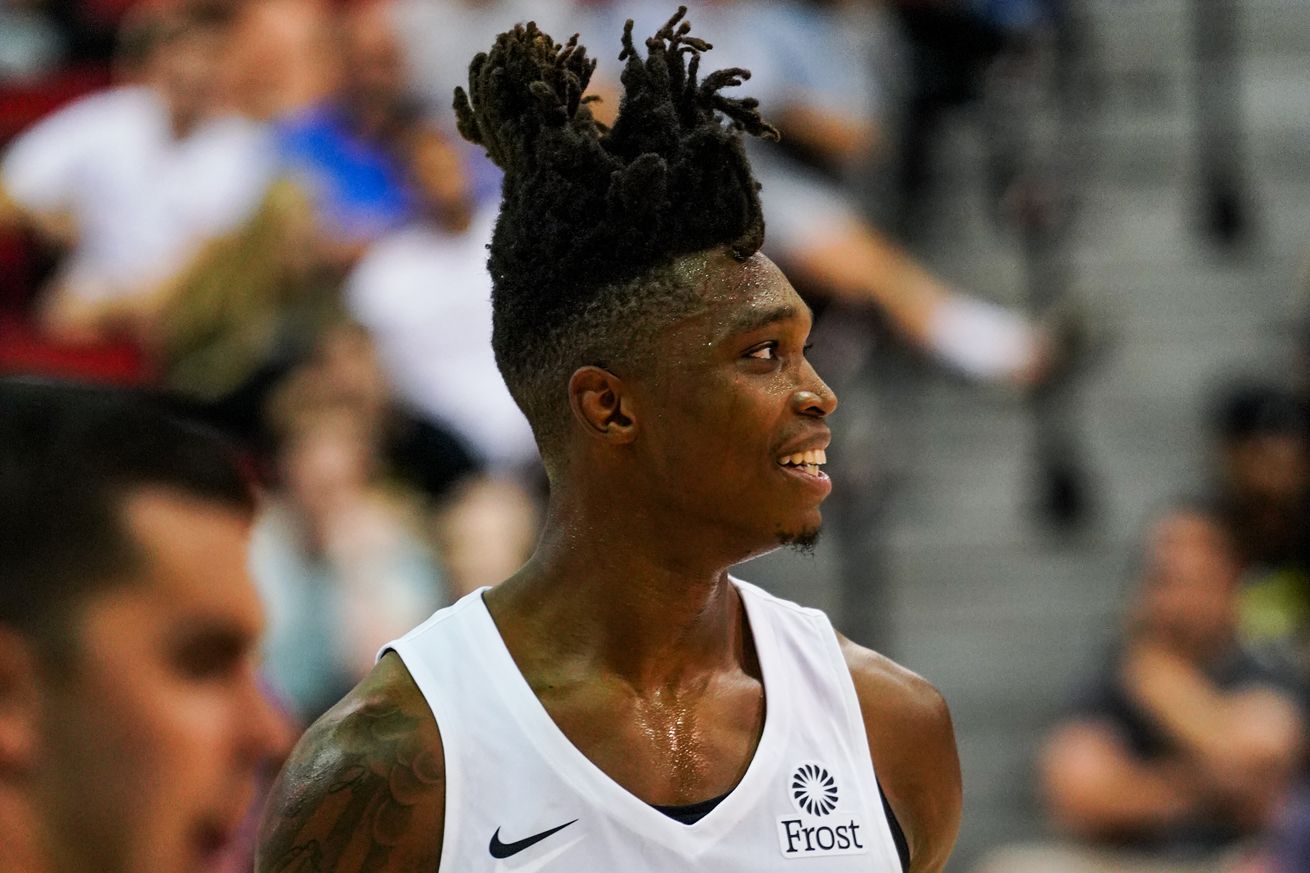 Something between the second coming of Tim Duncan, and Jerryd Bayless.

Lonnie Walker IV was a star in this year’s Summer League, averaging 30 points over 4 games on 55% shooting, an incredibly efficient performance for a high volume scorer. He started off hot, and appeared to get hotter the more he played, culminating in a 32 point performance against the Raptors.

He made everyone’s lists of who showed out at Summer League, including the NBA’s. There’s no question that he looked more capable and confident than last summer, as he quite literally took games over at will. He even got his own highlight video from the NBA, which you’ve probably already seen, but should totally watch again.

If you just look at the Vegas competition, as Real GM does with its Summer League stats page, Lonnie’s 30 PPG is the highest scoring average ever for a player that appeared in multiple games.

Before deciding that makes him the next Jordan, though, it’s worth pointing out that he only edged out Jerryd Bayless, who averaged 29.8 points over 4 games in 2008. Bayless has had a fine career, but still provides some good context for what that kind of scoring actually means. Summer League dominance is obviously not closely correlated with NBA superstardom.

Besides, Lonnie doesn’t even have the most impressive Summer League performance on the roster. Bryn Forbes averaged 26 points over 5 games in 2017 with a 35 point outburst that evoked whispered comparisons to Steph Curry thrown in AND Marco Belinelli put up 37 points for the Warriors in a Summer League game way back in 2007.

Still, after three straight years of managing to translate Summer League success into regular season impact, the Spurs appear to have it figured out as well as anyone. Before Bryn, there was Kyle Anderson, and last season there was Derrick White. That’s three players with completely different games who excelled in Summer League for completely different reasons, but who have all demonstrated the ability to compete at the NBA level.

Lonnie, obviously, is different from that group for a number of reasons, not least of which that expectations for him are much higher. While that’s as good a reason as any to take his Summer League performance with a grain of salt, it’s also a good reason to be thankful he continued to live up to the hype. Imagine the hand-wringing that would be going on if he’d been merely okay.

Fortunately, all indications at the moment point to Lonnie making it four in a row.

What Spurs fans can expect from Lonnie Walker after his star turn in Summer League
Source: Pounding The Rock