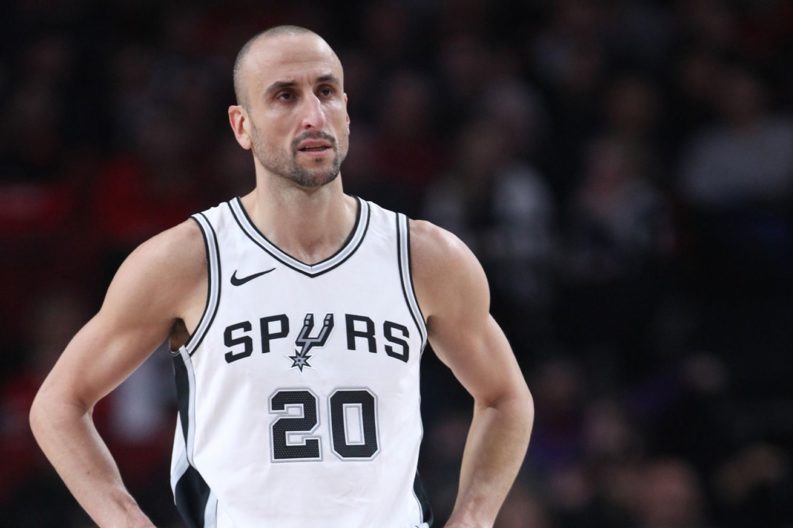 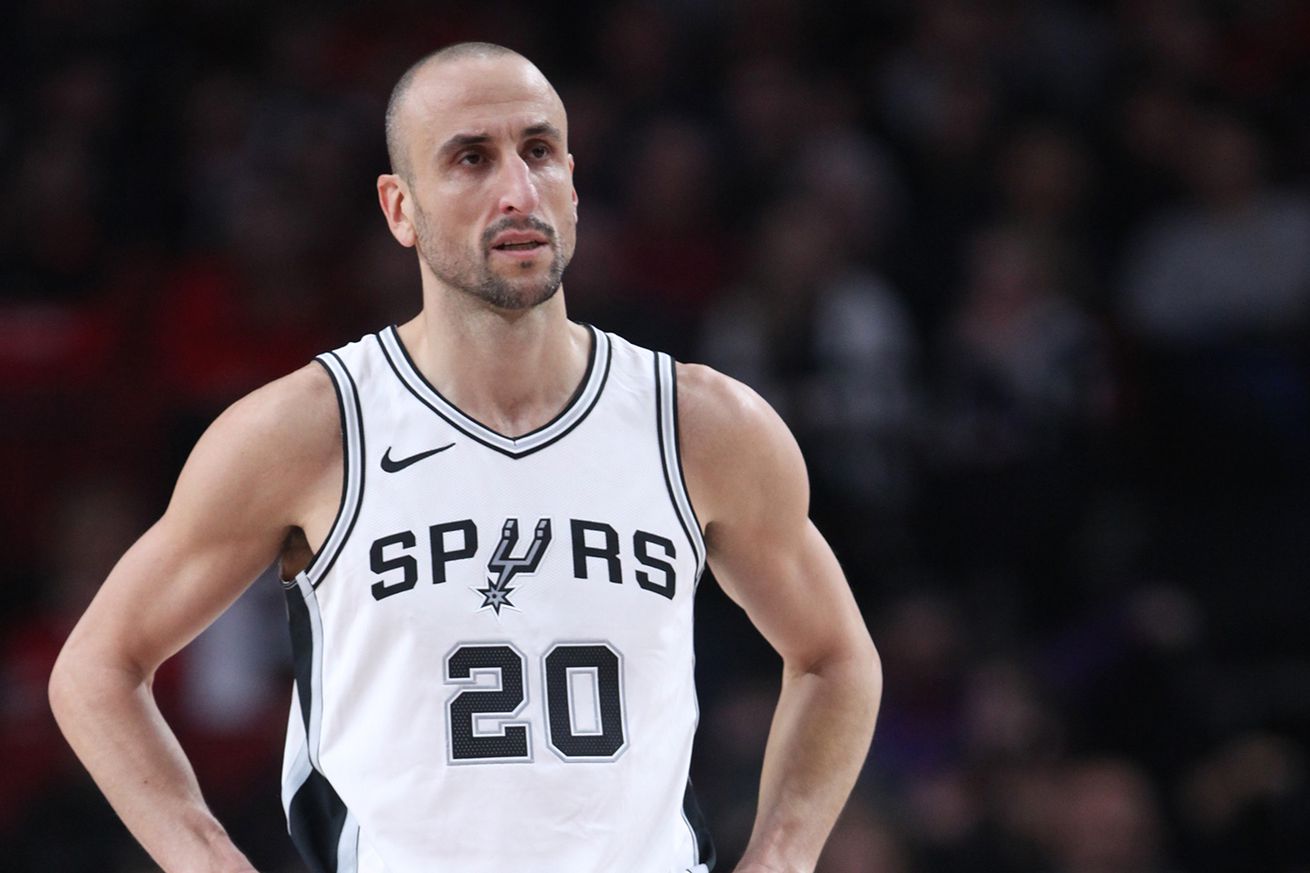 With so many stories about the Argentinian baller, fans have an opportunity to contribute to an upcoming piece

We’ve been discussing the jersey numbers that have been involved with at least 4 Spurs NBA Championships in a series called Spurs By the Numbers.

Of course there is #21 Tim Duncan who is the only player to be involved with all 5.

And of course #9 has appeared four time with only Tony Parker as the lone owner.

Which brings us to Manu Ginobili, who has also won four NBA titles alongside Tim Duncan and Tony Parker. As part of the Big 3, the Spurs have accomplished more than any other 3 teammates in the modern NBA. But as a single, man, Manu is amazing. Always has been, always will be, and currently continuing a tirade of genius on the court.

What is your favorite Manu moment? What title contributions would you like to see added to a piece celebrating #20’s Championships?

Add your favorite story, highlight, photo, anecdote, or memory to the comments, or email me directly at [email protected] or via Twitter @jeph_duarte