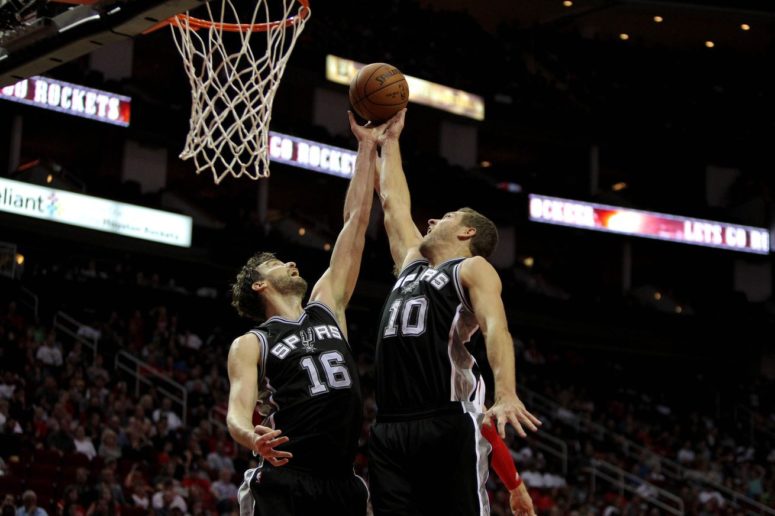 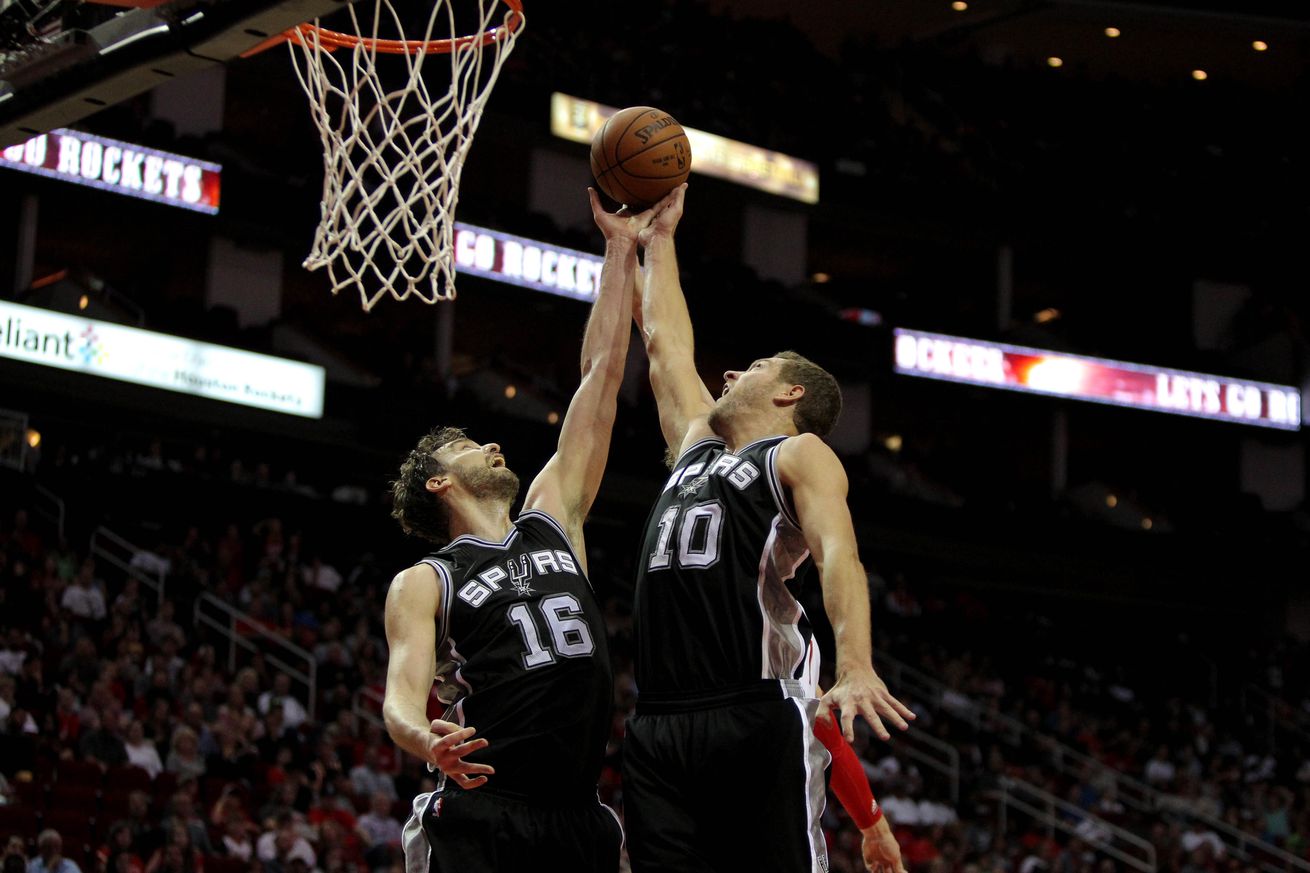 With Pau Gasol opting out, the Spurs may become a major player in free agency this summer.

As reported earlier today, Spurs center Pau Gasol will opt out of the second year of his contract, presumably to re-sign for more years and to give the Spurs more flexibility this summer.

Immediately, that means Gasol’s cap hold goes down from its original $16.2 million mark and (according to The Vertical) brings the Spurs’ current guaranteed money for next season to $76 million. Cap holds for players like Patty Mills, Manu Ginobili and Dewayne Dedmon push that number into an area that’s still pretty gray and hypothetical, but the point remains: the Spurs are getting closer to creating significant space this summer, if that’s what they want.

We don’t yet know what Pau’s new contract will be like, and that’s obviously important. It’s not just the amount or number of years that matter, but also how it’s structured. The less money on the front of it, the more wiggle room the Spurs have to work with now. The more on the back, the more difficult the contract may be to move in the future.

Reality may come crashing down on whether the Spurs can strike it big this summer, but for now here are some talking points:

This is familiar territory for the Spurs

You don’t have to look too far back to recall the Spurs making strategic cap-clearing moves. It happened last summer to bring Gasol in, and the year before to get Aldridge. What this situation mirrors more (for better or worse) may be when the Spurs had Richard Jefferson opt out of his $15 million final year in order to re-sign for more money and less years. The move also gave the Spurs more flexibility in bringing 2007 draft-and-stash Tiago Splitter over from Europe.

The Spurs are nudging closer to max cap space, but still have a long way to go

There are still plenty of things that need to happen, but Gasol’s lower cap hold certainly pushes the Spurs in the right direction if they want to make room for one max talent. Jesus Gomez did an excellent job of looking at what it would take to bring Chris Paul over and, like most of us, he operated under the assumption that Gasol would be opting in.

It feels like weeks since we’ve had an update on the #CP3toSA front, but this move should stoke a bit more of that speculation.

Are their sights set on another free agent?

Kyle Lowry, Gordon Hayward, George Hill and Jrue Holiday are a few of the players hitting the market this summer. They won’t likely cost as much as Paul, and will thus take less cap gymnastics to theoretically get them in a Spurs jersey. Someone like Serbian passing aficionado Milos Teodosic, who could be making the jump to the NBA, could also be in play.

Other stars could be on the move

As usual, take everything with a grain of salt this time of year, but there are rumblings of discontent from all over the league Eastern Conference. From Paul George to Jimmy Butler to Kristaps Porzingis to even LeBron Friggin’ James, there are players under contract that may be looking to force their way out. The Spurs don’t necessarily possess a cache of trade-able assets, but having cap space does help when it comes to absorbing a less-desirable contract that may be shipped along with a star. Hey, why not dream big?

This could just make it easier to re-sign core players

The least-sexy (but still positive) possibility in this is that the Spurs now have more room to bring back key rotation players like Patty Mills and Jonathon Simmons. With David Lee now also opting out (and presumably moving onto a team that can offer more money), there is certainly value in maintaining a bit of continuity heading into next season.

Shout-out to a mini Woj Bomb regarding Manu:

It’s just an aside in Adrian Wojnarowski’s piece on the Gasol news, but probably worth sharing here:

There have been positive indications recently that Ginobili, 39, is leaning toward returning for his 16th season with San Antonio, but no final decision has been made, league sources said.

Whatever happens, this summer appears to be getting interesting very fast.