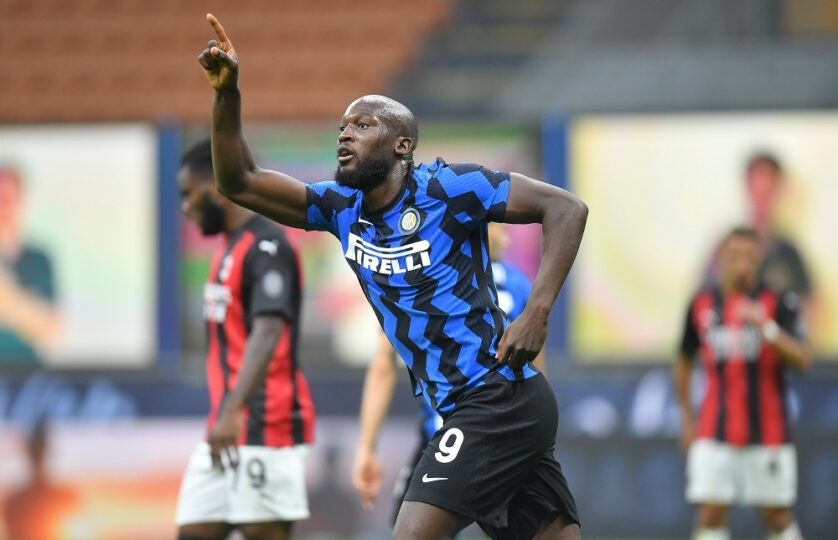 Inter Milan striker Romelu Lukaku has no interest in leaving Italy and moving to Manchester City, according to reports in the English media.

At the weekend, it was claimed that the former Manchester United and Chelsea player was being considered as one of three candidates to replace Sergio Aguero as the club’s number nine.

However, Lukaku’s apparent decision to rule out a return to England may see the Citizens move on to their other targets, and supporters on Twitter are happy that the Belgian international won’t be moving to the Etihad:

Thank goodness for that

Literally no one wants lukaku

There is a god after all

There can be no arguing with Lukaku’s goal record, having scored 51 goals for Inter over the past eighteen months, but it’s hard to see how his game would have been compatible with Pep Guardiola’s style of play.

The 27-year-old has certainly improved his hold up play and his ball control since leaving United but he is not easy on the eye and would very much have been a leftfield choice as Aguero’s successor.