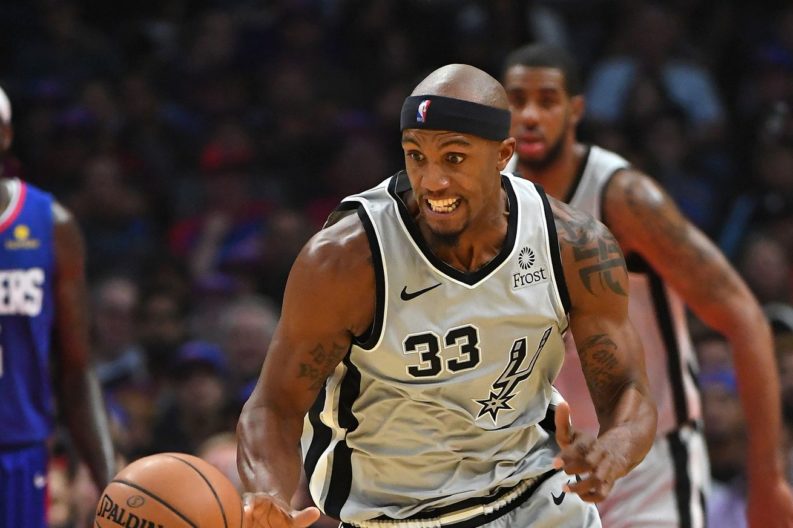 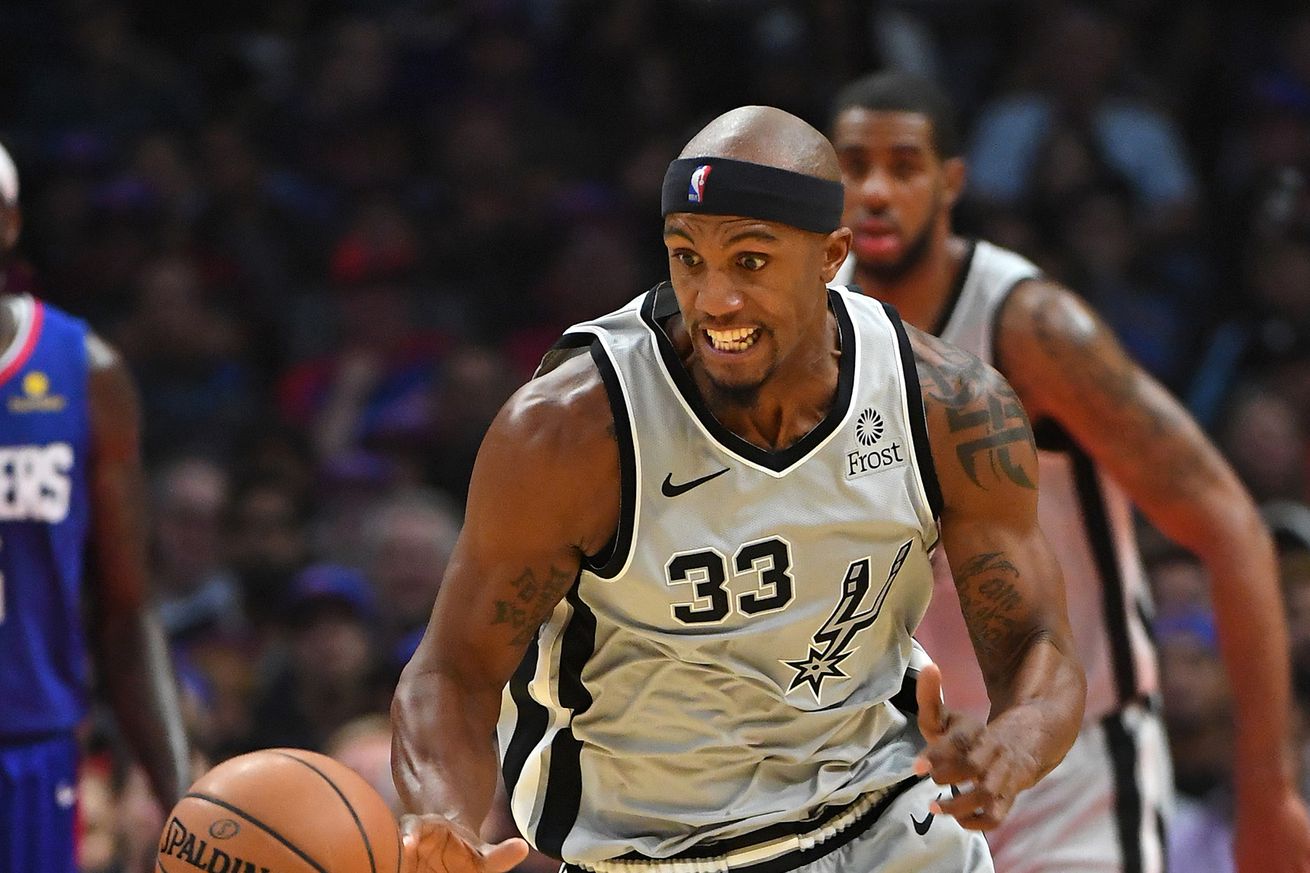 Friday night, Dante Cunningham faked Thaddeus Young out so hard that he had no idea where he was.

The Spurs handled the Indiana Pacers Friday night 111-100 to get their road trip off to a 1-0 start, largely behind a monstrous effort from LaMarcus Aldridge, who broke out of his shooting funk for at least one night. As great as the big fella was though, it was Dante Cunningham who had the most memorable play of the night, as he faked Thaddeus Young out of the state of Indiana:

Dante with the fake and finish! #GoSpursGo pic.twitter.com/y9Py2itXu2

The fake itself isn’t overly impressive, but the reaction from Young and the make by Cunningham is well worth the price of admission. Watching it live brought back memories of this particular highlight, where a wily Manu Ginobili faked Kevin Garnett out under his armpit to free himself up for the lefty layup:

Cunningham, Aldridge and the Spurs are back in business tomorrow night for a SEGABABA against the Milwaukee Bucks.