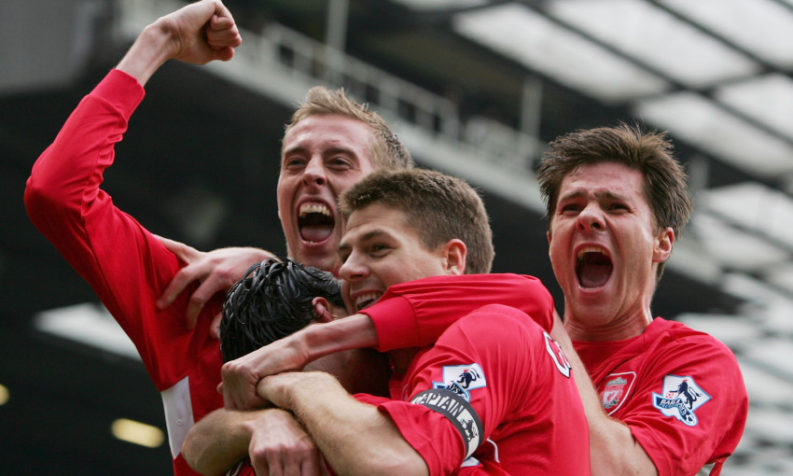 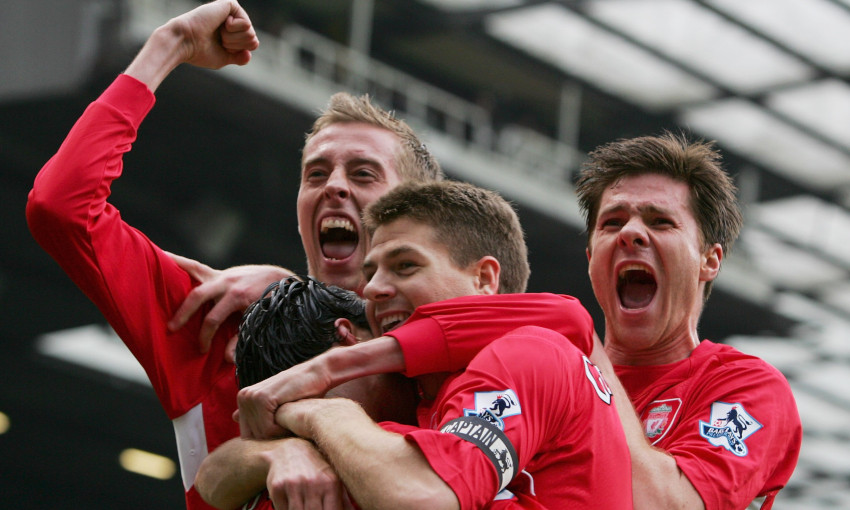 Fourteen years on from Liverpool’s FA Cup semi-final success against Chelsea at Old Trafford, relive the whole tie again with our free stream this evening.

Goals from John Arne Riise and Luis Garcia on April 22, 2006 sent Rafael Benitez’s team to a 2-1 victory and another major final under the Spaniard.

It would, of course, prove to be a significant win as the Reds went on to overcome West Ham United via a penalty shootout and lift the trophy the following month.

So make sure you settle in and enjoy our ‘live’ broadcast of the Chelsea clash in full, which will get under way at 5.15pm BST – just like in 2006.

Simply register with LFC if you have not already done so, then return to this page before kick-off to access a free stream of the game.