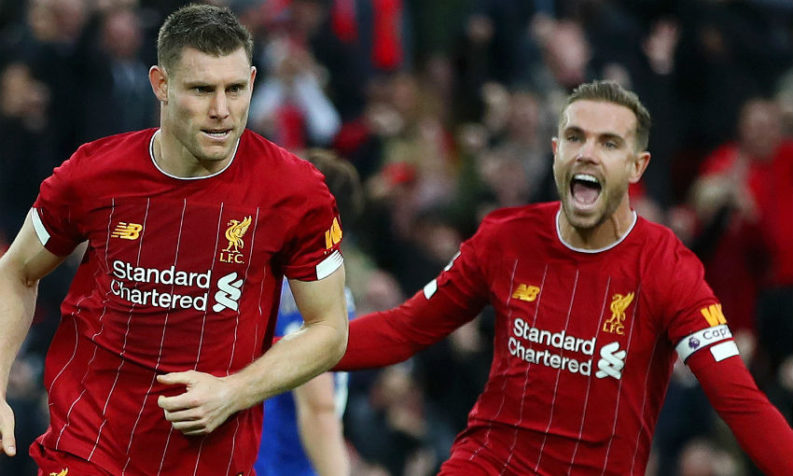 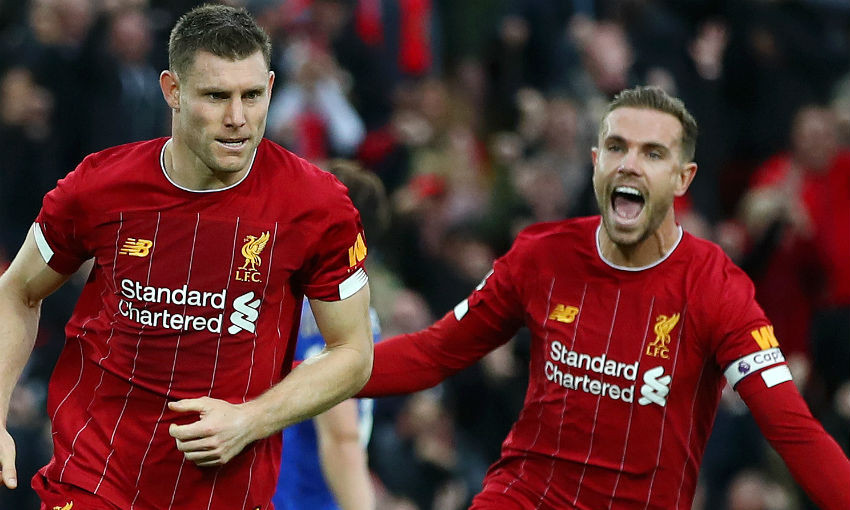 Gary McAllister believes Jordan Henderson and James Milner are perfect figureheads for this Liverpool squad with their first-class attitude on and off the pitch.

The Scot was part of Brendan Rodgers’ coaching staff that handed Henderson the captain’s armband in July 2015, with new recruit Milner then installed as deputy to the No.14.

Former Red McAllister – now assistant manager at Rangers under Steven Gerrard – can attest to how the pair set and maintain high standards throughout the club in the manner they go about their work on a daily basis.

He told Liverpoolfc.com: “You cannot speak highly enough of Jordan. He’s a fantastic guy around the place.

“He’s always setting an example in how he navigates from Monday to Friday through the training, setting those standards and those levels. I’m really pleased for the guy.

“[Milner’s] been a fantastic signing. He’s obviously a Leeds boy and made his debut very early for Leeds United as well.

“He’s somebody that I’ve always kept an eye on and admired throughout his long career. Again, what you see is what you get.