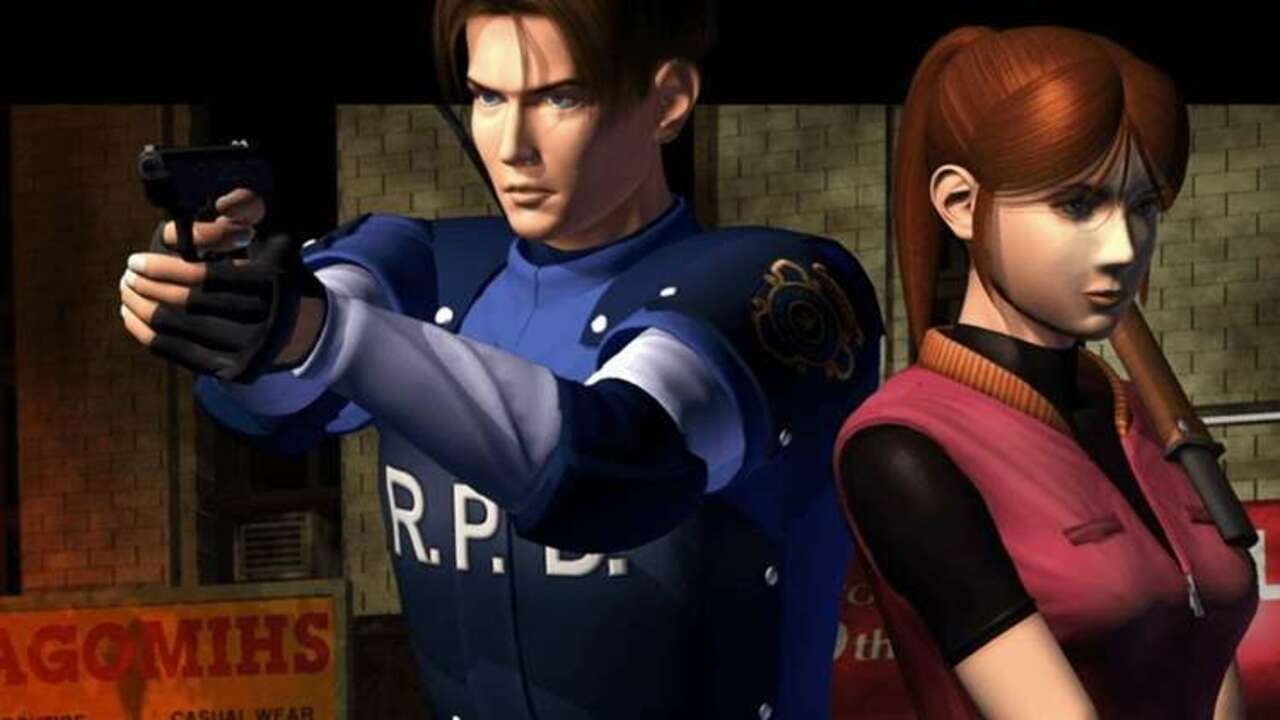 With the Nintendo Switch being the system that it is, a fairly underpowered one when compared to its industry rivals, the term ‘impossible port’ is being branded about like never before. In recent years we’ve seen a number of big, super-ambitious titles get squeezed onto Nintendo’s little tablet – like the recent DOOM Eternal, for example – and it’s all very, very impressive.

As such, we thought it’d be a good idea to look a little further back through Nintendo’s history, picking out seven ports from systems gone by that just shouldn’t have been possible. You can join us on this impossible journey in the video above, hosted by our resident Kiddy Kong fan, Jon – we discuss games on consoles like the N64, 3DS, and more, so there should be something for everyone.

Have you played any of the games mentioned in our list? Are there any ports we’ve missed that amazed you at the time? Let us know down below.