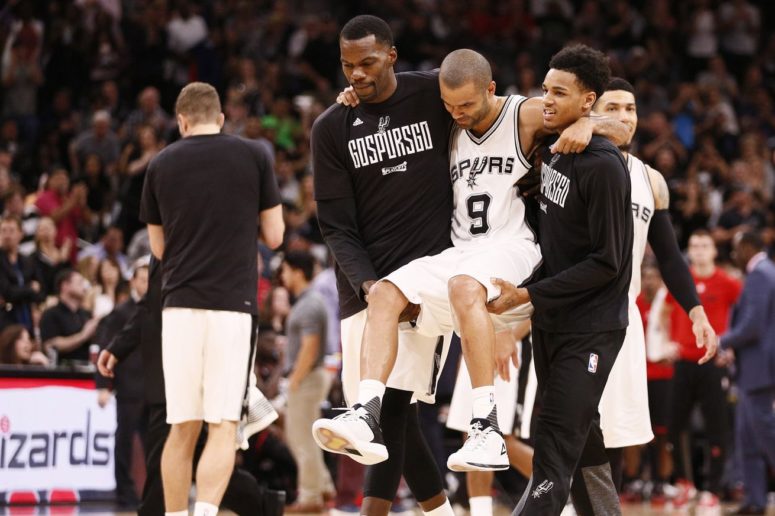 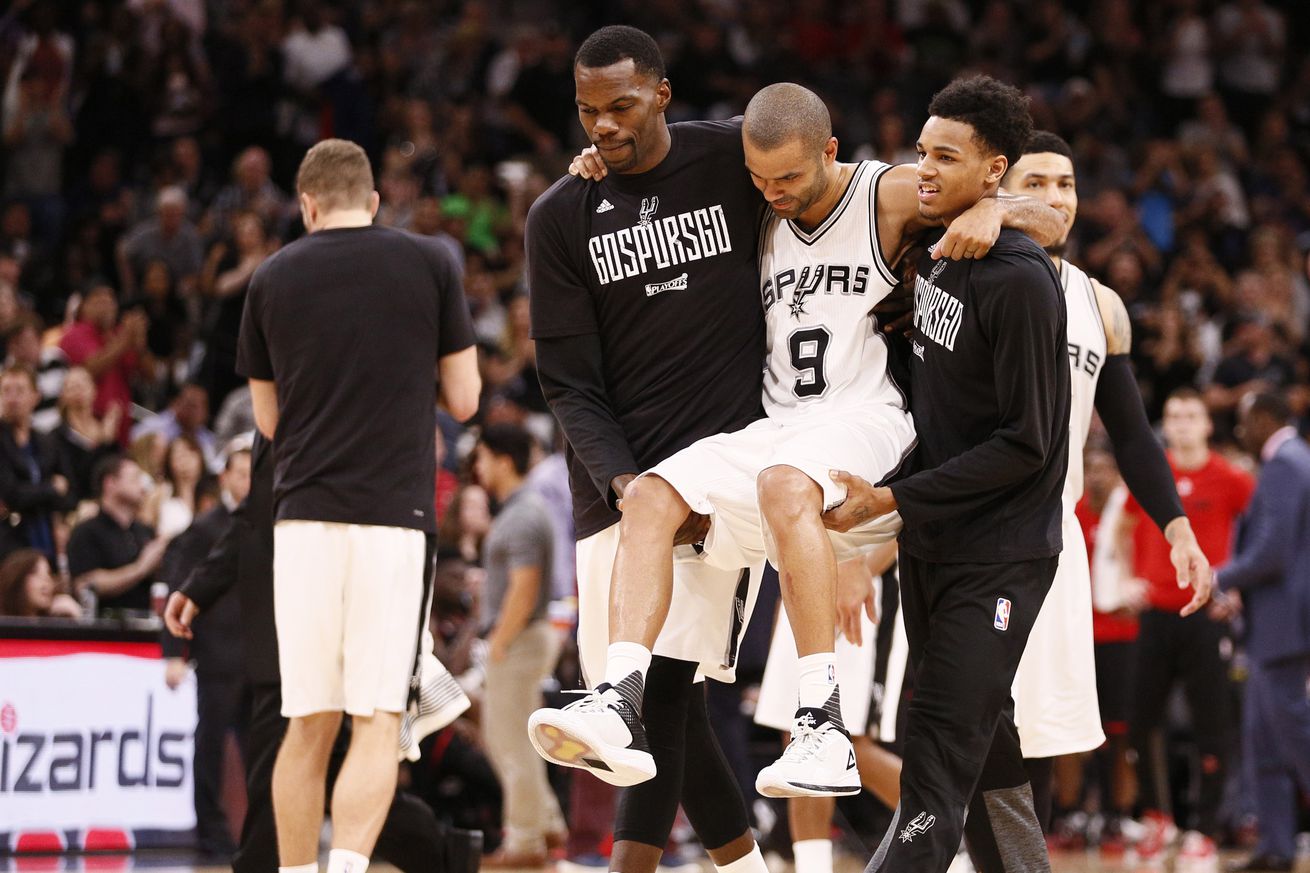 He won’t return until 2018, but says it’ll be worth the wait

It would have been tough to beat a historically good Golden State Warriors team in the Western Conference Finals anyway, but maybe the Spurs might have had a better chance with Tony Parker on the team.

The Frenchman ruptured his quadriceps in Game 2 of the West Semis against the Houston Rockets, and due to the severity of the injury we won’t see the veteran point guard until 2018. At 35 years old Parker could start thinking about retirement instead of spending hours every day working his way back into playing shape, but that is not going to happen.

Tony is already thinking about his comeback, and he wants to be a better player when he steps onto the court again.

“I will play my best basketball when I return in January.

“The first thing that came in when I got injured, was frustration. I was super good and we had the chance to go until the end and get the title.

“The coach’s plan worked like a clock. I was consistent, playing for twenty to twenty five minutes per game. My series against Memphis was good and I had a good start in the season.”

We have seen Tony Parker injured before, and we’ve seen him come back better. It’s probably best not to doubt him.