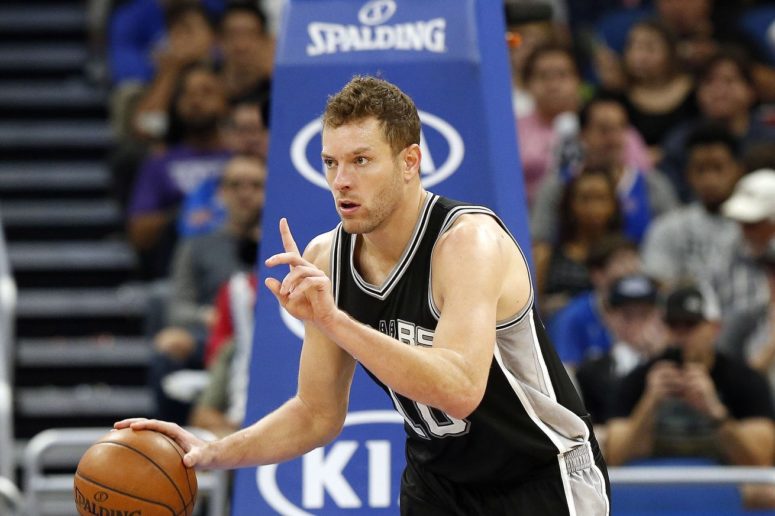 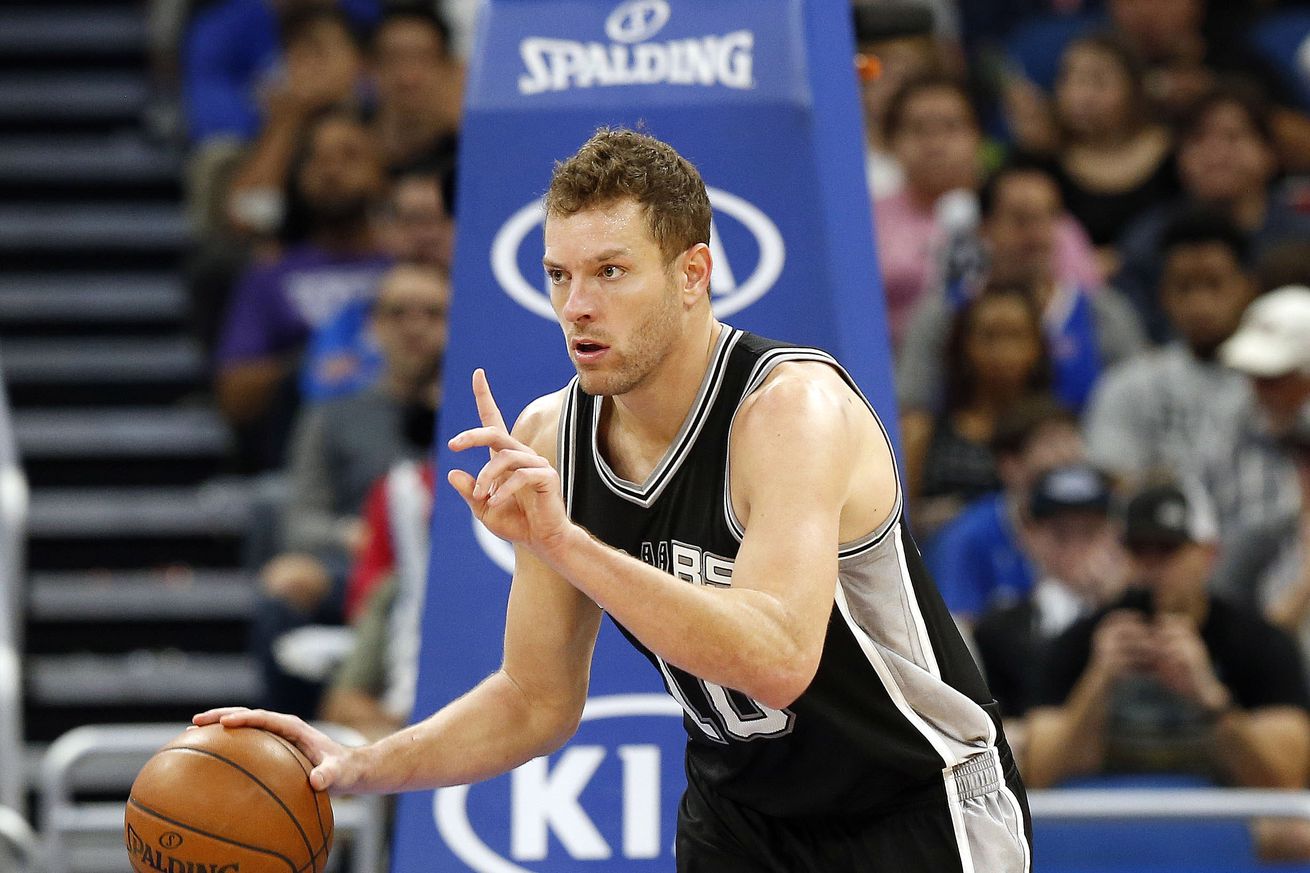 The former All-Star carved out an important role in the Spurs’ fluid frontcourt rotation.

David Lee joined the Spurs last summer with a résumé that included two All-Star selections, an All-NBA nod, and one absurd 37-20-10 triple double. He was by most accounts a high-character guy, helping shore up a frontcourt that had just been fundamentally rocked in the wake of Tim Duncan’s retirement. And yet, there wasn’t much buzz when he signed for a bargain, two-year deal worth $3.1 million (in the Summer of Mozgov, no less).

Maybe it was his eventual obsoletion in Golden State, or his forgettable stint in Boston. Either way, Lee soon became a key part to the Spurs’ new rotation. In November I called him the team’s new Boris Diaw, but that probably undersold his ability to finish plays around the rim and the different type of facilitator he was.

Peak Diaw was a walking mismatch, with a penchant for feeling defenses out before exploiting their weakness. Lee, in contrast, played with more urgency — no Spur held onto the ball for less time (1.07 seconds per touch) than he did. When he wasn’t patrolling the paint to catch a drop-off (he was second on the team in and-one plays), he was ambulating around the perimeter, seeking out cutters or simply keeping the ball moving.

He was also a major threat off the pick-and-roll, both as a scorer and passer finding teammates spotting up for three.

Here’s a look at one of the previously mentioned plays in action. Lee rarely makes a bad decision when catching the ball here. pic.twitter.com/KjtIq0Sm54

Like Diaw, Lee oiled the gears of the Spurs attack. His activity consistently opened up passing lanes and created room for ball-handlers to work, making up for teammates that lacked their own shot-creating ability. He managed to improve the offense’s spacing, despite never taking a three and with 80% of his shots coming around the rim. There’s a broad understanding of Spurs-y qualities, but Lee certainly seemed to embody them with his heady, unselfish play.

What a look here by Lee to Gasol https://t.co/h7jEAQgrDP

It’s not shocking that Lee made at least one list of the league’s best 2016-17 contracts. His $1.5 million salary made him the ninth-highest-paid Spur last year — 10th if you count Tim Duncan’s stretched contract. Yet, he finished fourth on the team in PER, fifth in Win Shares and had the second-highest net rating. His counting stats were relatively low, but his on-the-floor impact was important, whether starting games or bolstering one of the league’s best benches.

Lee’s stellar regular season gave way to a less-remarkable postseason, punctuated by a scary injury suffered in Game 3 of the Warriors series. Some good news came out last week that his partially torn patellar tendon wouldn’t require surgery, allowing him to resume basketball activities within the next two months.

Between now and then, he’ll have to decide whether or not to take the option on his second year in San Antonio. The Spurs would be lucky to have him for another season, especially at what would likely be terrific value once again.