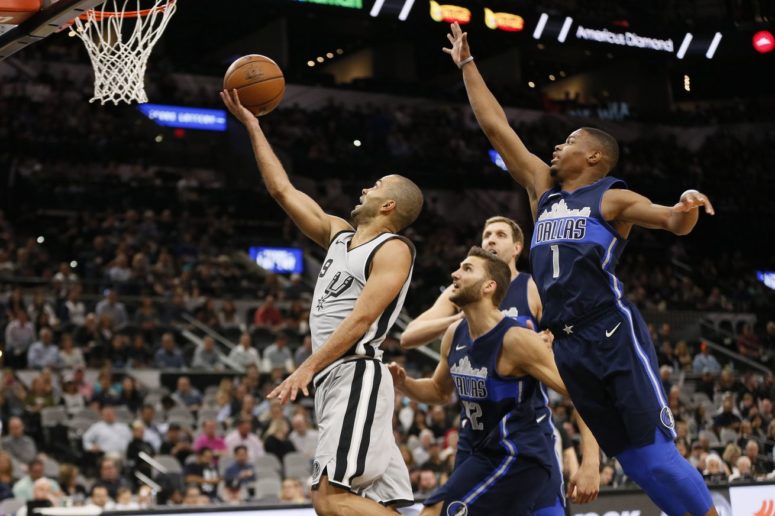 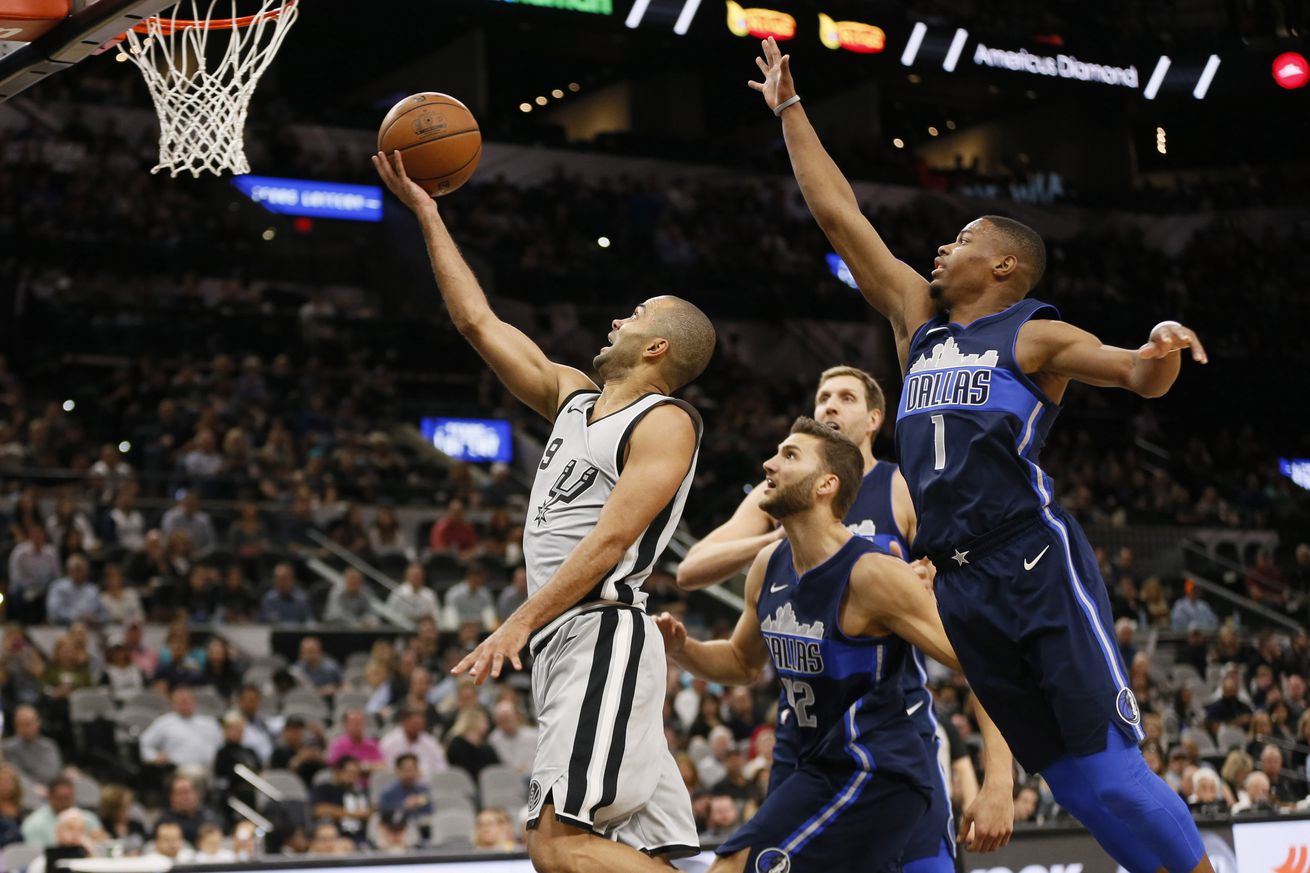 The Wee Frenchman made it back from what some thought was a career ending injury and looks ready to lead the Spurs.

I remember watching Game 2 of the Spurs semifinal game last May against the Houston Rockets, and sitting there heartbroken to see Tony Parker crumple to the floor a few minutes into the 4th quarter after attempting his signature teardrop. I held my breath as he was carried off the floor by his teammates.

When it was announced that he had torn his quadriceps, I thought he was finished. How could a 35 year old point guard return from such a devastating injury? We’ve had some great stories when it comes to this team, but it seemed like The Wee Frenchman was done. I should have known better.

Last season’s playoffs were notable for a few reasons, but the biggest standout, besides the continued dominance of Kawhi Leonard, was the uptick in Tony Parker’s production. After a season in which he shot his lowest percentage from the field since his rookie season and averaged his fewest points, he clearly looked like a player on the downside of his career. What made the injury even worse was that Tony had turned it up for the Spurs postseason run, increasing his efficiency and scoring output to help ease the pressure on Kawhi Leonard, who did a lot of the heavy lifting while LaMarcus Aldridge struggled to fit into the offense.

Over the summer and the beginning of the seaon, Tony Parker worked his tail off to come back and dominate the Fishers of the world once again. In his first action of the season after a seven-month rehab, Parker looked spry and very much in control of the offense. Limited to only 14 minutes of action (you knew Pop was going to ease him into the chaos, even as Pop WAS part of some chaos) he hit a couple layups early in the night, showing that he hasn’t lost a step, and he even hit one of those mid-range jumpers we’ve come to love over the years.

“It was just a lot of emotion…” Parker said about making it back onto the court, “I’m always amazed by all the love from Spurs fans.” Early, he looked content to get the offense going, which dominated from the front court in this victory over the Dallas Mavericks, with both Pau Gasol (25 points/6 rebounds/4 assists) and LaMarcus Aldridge (33 points/10 rebounds/3 assists and 3 blocks) going for season highs on offense and Kyle Anderson dropping another double-double (12 points/10 rebounds/5 assists). Bryn Forbes hit some timely 3s in the second half that helped San Antonio complete the comeback.

With Kawhi likely coming back in a few weeks, it will be interesting to see how Pop manages all of the pieces he has at his disposal. Kyle Anderson, Bryn Forbes, Brandon Paul, and Dejounte Murray have all done a tremendous job of holding the fort down while Leonard and Parker healed from their injuries, and all are deserving of minutes. That’s why Pop gets paid the big bucks, even if he is going to have to fork some over to the league for his cuss attack on the zebras.

The Spurs are sitting pretty at 3rd in the West at 13-7 tonight after their 115-108 win over Dallas. They have done this without their best player and, until Monday, their most reliable option at point guard. The only move now, is up.