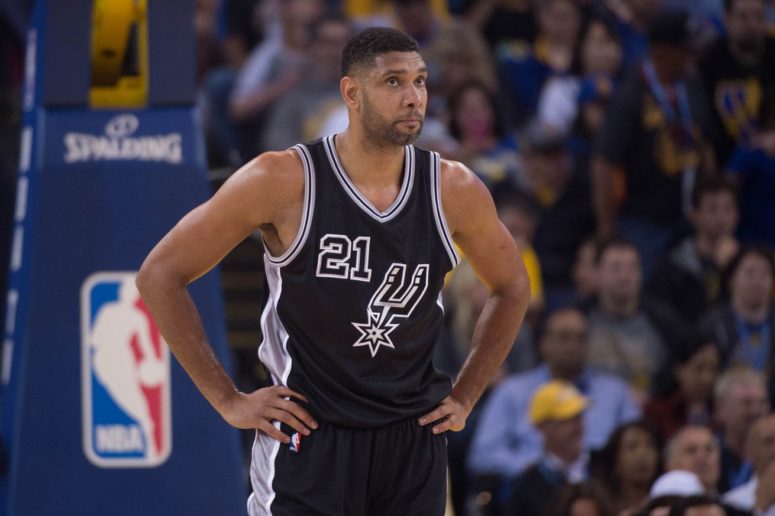 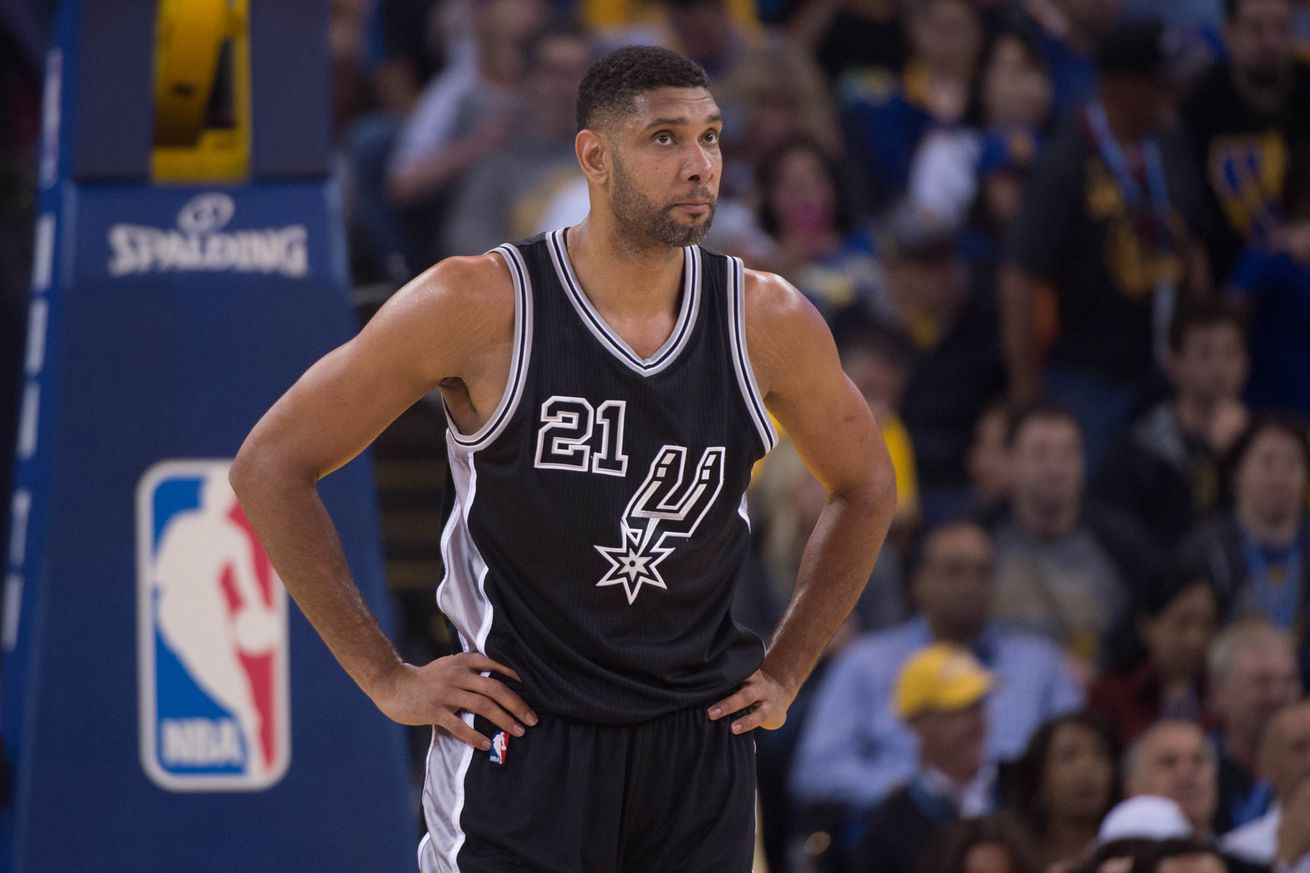 The man who defrauded the Spurs legend will pay for his misdeeds.

It’s been nearly a year since our last update on the court case between Tim Duncan and his former financial adviser, Charles A. Banks IV. Judge Fred Biery sentenced Banks to four years in prison and ordered him to pay the Spurs legend $7.5 million in restitution. Banks pleaded guilty to wire fraud earlier this year, and admitted to duping Duncan into a multi-million dollar loan to be used as investment in a sports-merchandise company controlled by Banks. Duncan never got the money back, and sued Banks due for egregious breaches of trust.

Duncan and Banks went to court on Tuesday for sentencing, and Timmy delivered a powerful victim’s statement:

“My biggest fear is that you will give him a sentence that will allow him to go out into the world and tell everyone, as he has continued to do since his guilty plea, that he did not do anything wrong and he proves by having very little to no jail time.

“I respectfully ask you, do not do that. I promise you, that if he has any excuse to get back into this line of business, he will be out hustling and doing the same to others.

“I see lots of kids who come into professional sports and end up losing most of the money they earn to someone like Banks.

“Judge Biery, you may not understand how difficult it is for me to be in the public light in this horrible way— as the poster child for a dumb athlete whose financial adviser took his money.”

At the sentencing, Biery informed Banks in no uncertain terms how he felt about his actions, especially his conduct since entering his guilty plea:

Biery expressed umbrage repeatedly that so many in Banks’ camp appeared either unaware or unconcerned about the harms Banks caused…he held up a letter Banks’ mother had sent him and waved it from the bench.

“I understand that mothers think their sons can do no wrong, but it concerns me … that she’s very disappointed the way the legal system works … as it was never proven that there were any damages or anything wrong done to Mr. Duncan…Now, where does she get that idea?

… Well, I want to make sure that…if you want to withdraw your plea, I certainly have the power to let you do that and we’ll let your mother come and watch the government prove not only this count, but prove everything else against you,” the judge continued. “Now, do you want to do that?”

For more information about the case, and how much Tim did everything he could to resolve it out of court, visit the Financial-Planning story which goes into detail and shows a side of Duncan that he so rarely shows.