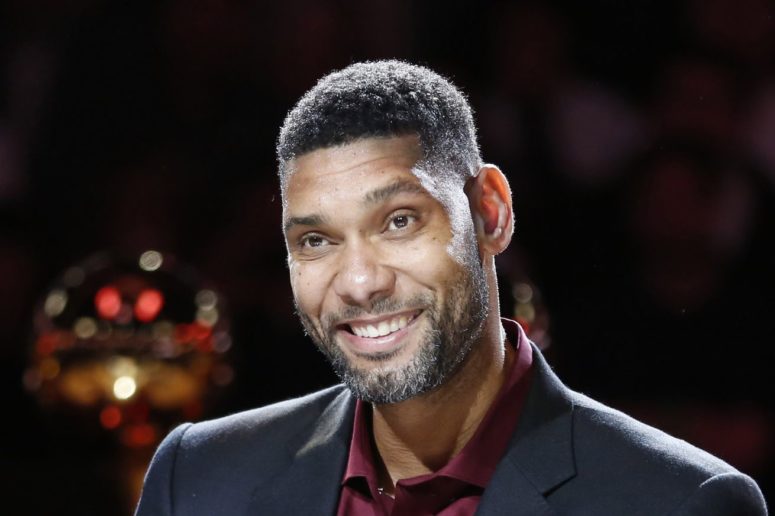 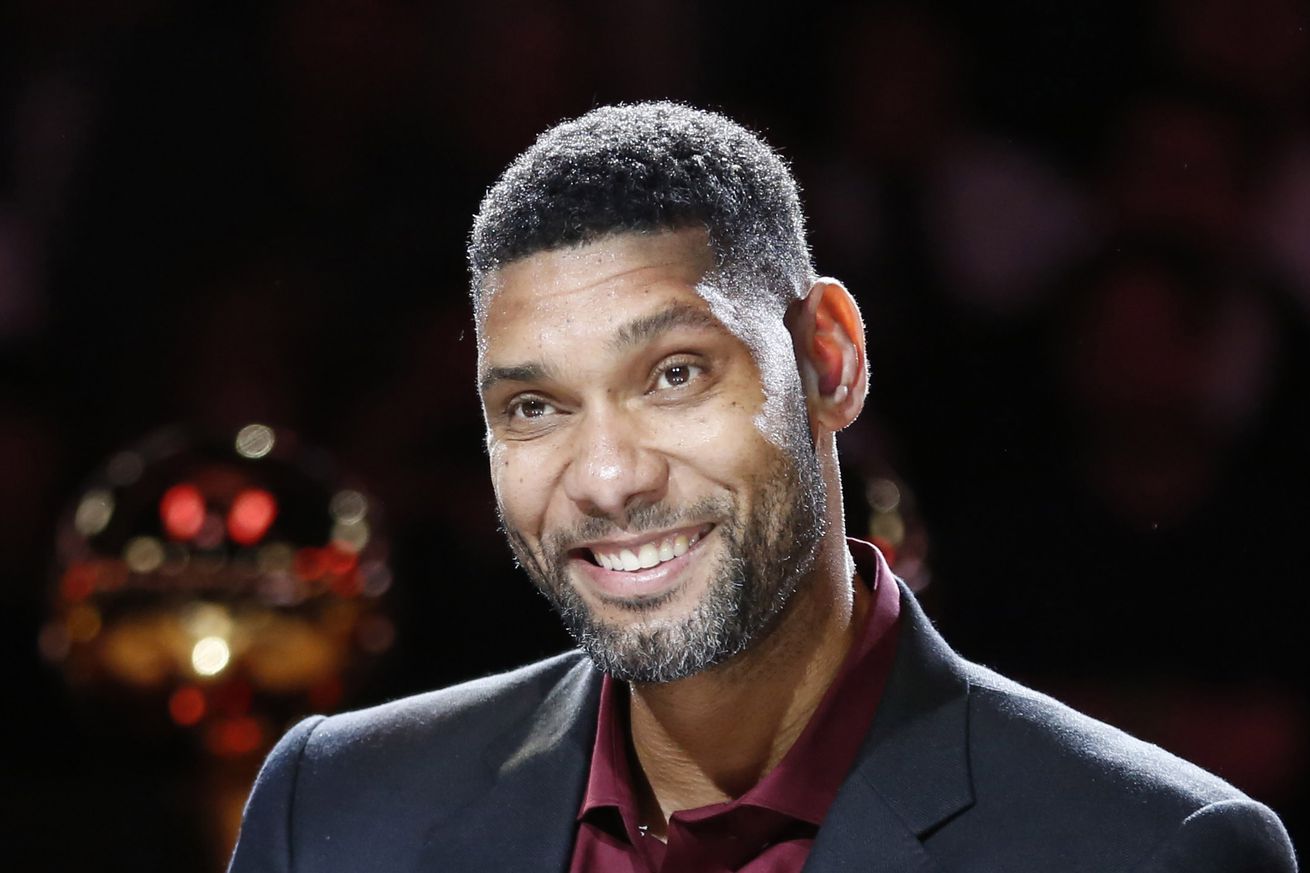 The ascetic retiree very-nearly-but-not-really addressed members of the media in his recent appearance at practice.

Even when his former team is down 0-2, Tim Duncan’s practice appearances remain good omens, like the sighting of a comet or a double rainbow.

At his most recent appearance on Friday, Duncan decided to played a little joke after one media member allegedly asked if it was possible to get a few words from the GOATPUFF.

Here’s how it went down, according to KSAT12’s RJ Marquez:

Tim Duncan just pranked media, pretended like he was going to talk, just walked by and said “is there a bathroom back there” #ksatsports pic.twitter.com/DlMbAQPndh

Although Duncan’s words were not captured on camera, it was still a hilarious moment for all parties involved and brought a lighthearted moment to a Spurs team likely in need of a few laughs.