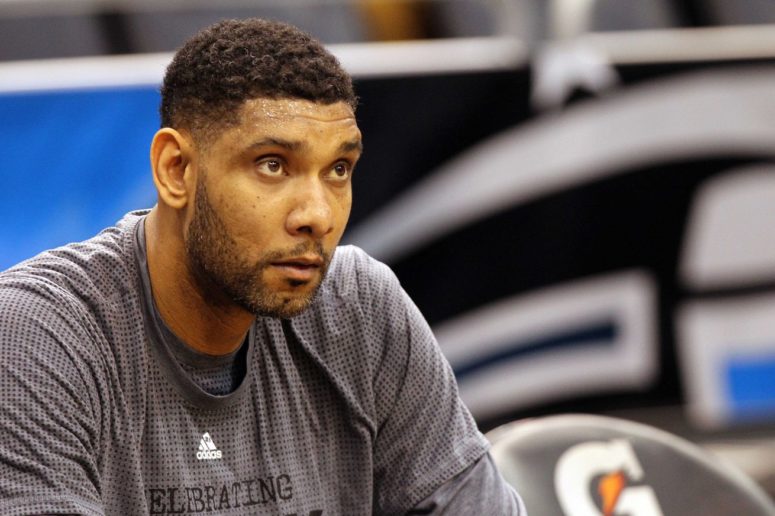 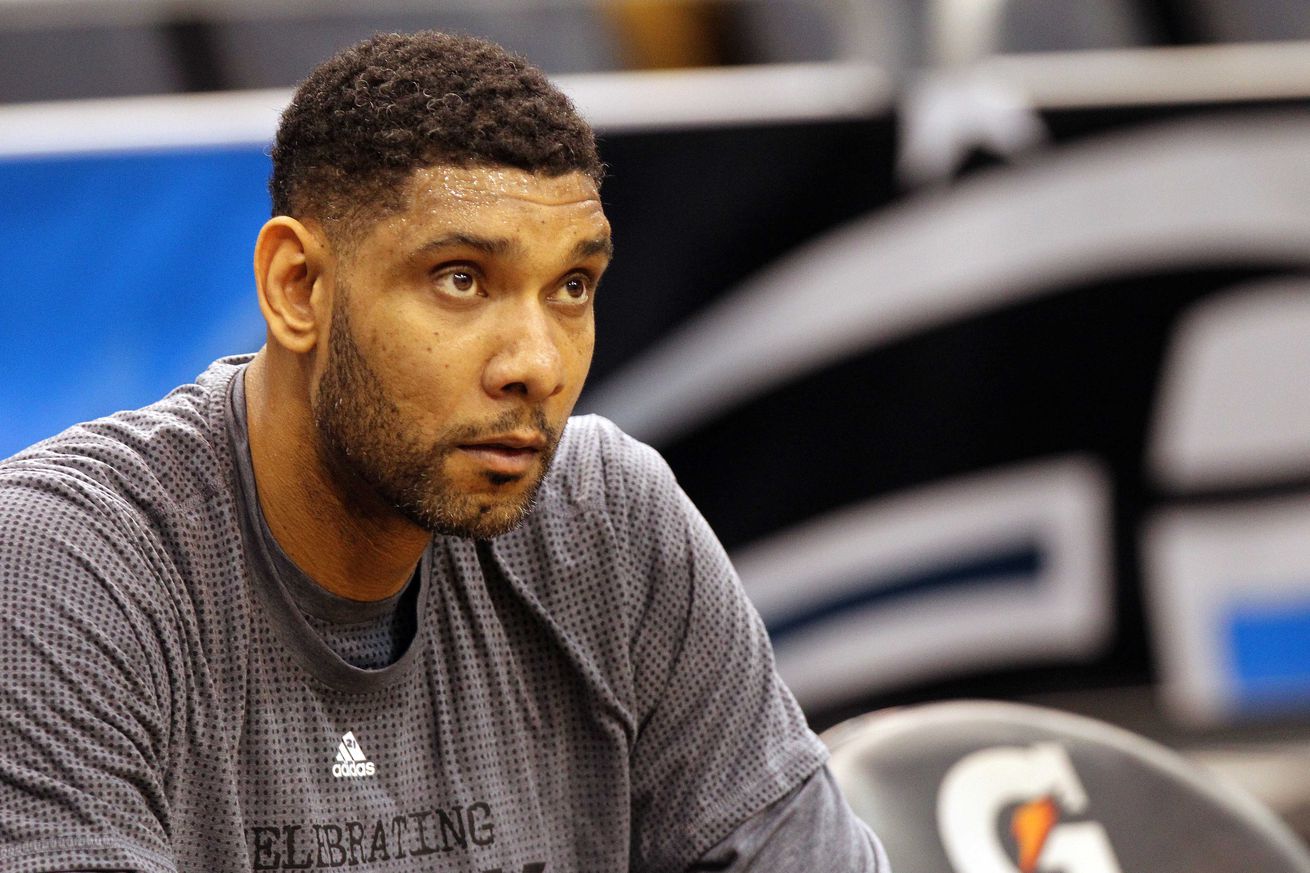 According to Timmy’s trainer, “he’s an f***ing monster.” Seriously.

Last week, a video dropped of Tim Duncan doing some mixed martial arts training to stay in shape. We thought this was just something Timmy did to break a good sweat and stau active, but it turns out he’s pretty good at it. Which isn’t at all a surprise.

Bleacher Report spoke to Timmy’s trainer, Jason Echols, who runs Echols Fitness in San Antonio. Echols revealed he and Duncan have been training kickboxing for almost nine years, and Timmy is now even more into the art with all the free time he’s had since retirement.

But how good is Duncan?

He’s an animal. It’s a different thing than what you see out on the court. The more intense the training gets, the more calm he becomes, which you’ve seen on the court. The way he executes the movements, he’s a f–king monster.

The fact that Timmy is so big and strong has led to at least one accidents:

One time, I tore my bicep just trying to move with him at a higher-level pace. He’s so big and his elbows are like spears and his bones are really sharp. Just interacting and punching with him, I hit him with a right hook and his elbow caught the inside of my bicep and tore it right off, just from moving around. Whatever pace I’m at, he sets it. The roaring lion is his passion to learn, his passion to pick up the movements. He’s really, really passionate and into the idea of martial arts. It’s cool to watch.

But what if Timmy wanted to turn kickboxing or MMA into a career? Would Timmy be able to hang with the pros and have some success? Echols thinks so:

It would be pretty surreal to see Timmy in the octagon, but knowing he could do it is pretty cool.