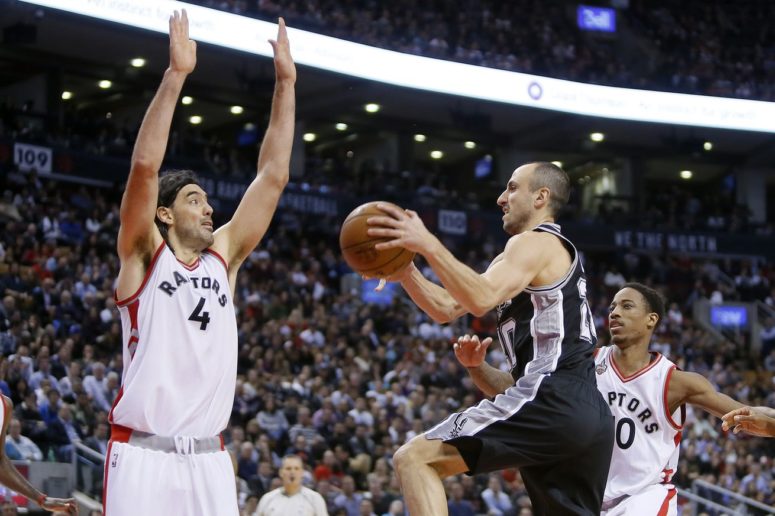 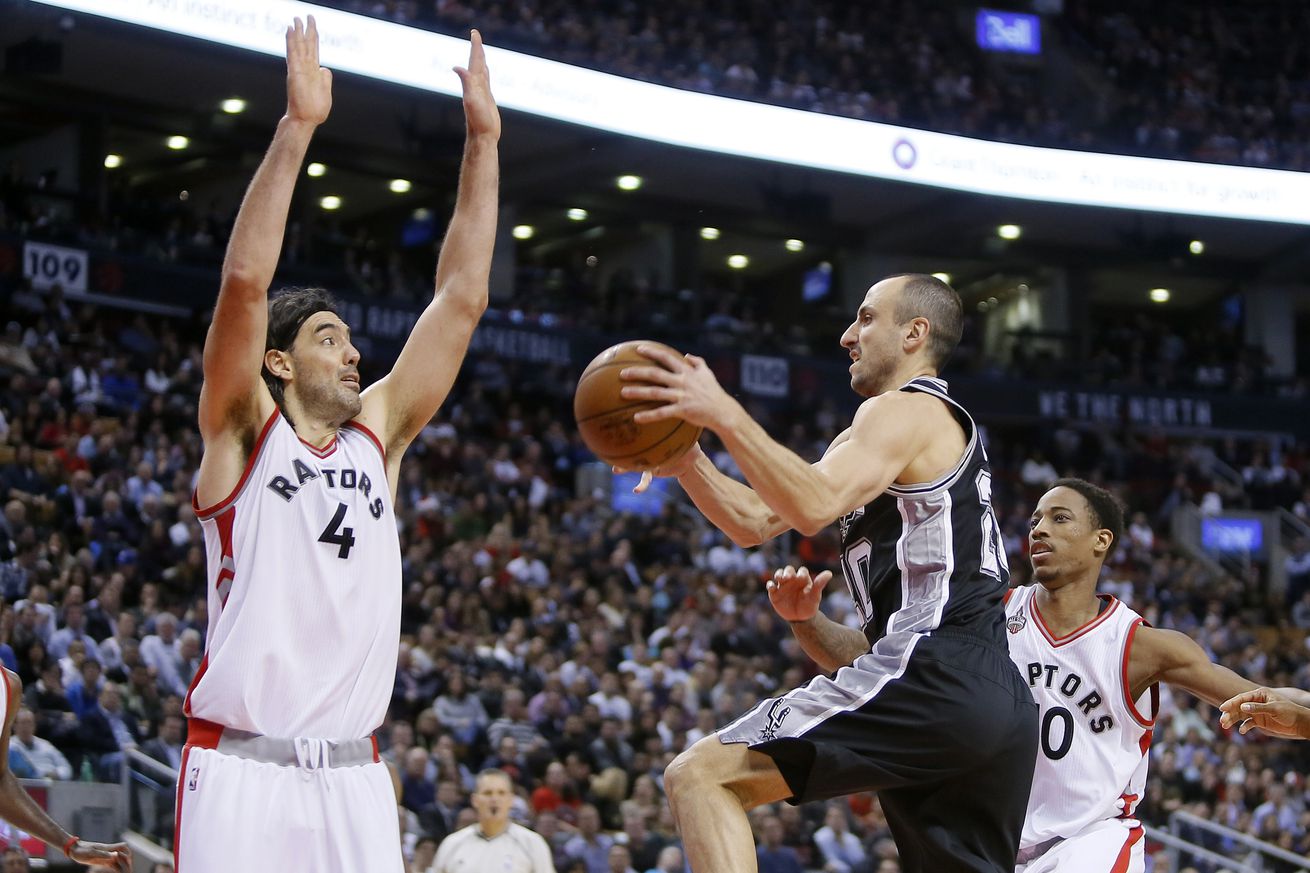 One of Manu’s Argentine buddies gives his perspective on the “the greatest basketball player our country has ever produced.”

Manu Ginobili is without a doubt one of the greatest players the NBA has ever seen, and every Spurs fan is over the moon since he decided to come back for another season in the NBA. Of course, Ginobili is also a legend for Argentine basketball, leading his nation to the Olympic gold medal in 2004.

Another key member of that Golden Generation team is Luis Scola, who played for several teams in the NBA and is currently playing in China. In his recent piece for The Player’s Tribune, Scola has a very interesting story to tell about Ginobili’s early days in Argentina.

According to Scola, Manu was too short, too skinny and just an average player who couldn’t make it to the national team at the youth level:

I think it’s safe to claim that Manu is the greatest basketball player our country has ever produced. But here’s the truth: When Manu was a kid, he was just average. He didn’t even make our national youth team.

Manu had a few things working against him at a young age. He wasn’t tall. He was way too skinny. He wasn’t a prospect at all. This was the golden generation of Argentinian basketball, a group that would go on to win a Olympic gold medal in 2004. Oberto. Nocioni. Pepe Sánchez. Prigioni. When we all started playing together in 1996, Manu wasn’t nearly good enough to make the “A” team.

While a few of us started our careers in Europe, Manu stayed home. He played for the northern Argentinian club Andino before getting traded to his hometown team in Bahía Blanca. At first, he didn’t play much, but when he got onto the court, scouts began to notice. Eventually, a scout from Italy brought him over to the second division team Viola Reggio Calabria.

By the time Manu came back to Argentina to join the national side, he was a different player. Gone were any concerns about being the skinniest player on the floor.

Instead, he came back as the ferocious competitor you know today.