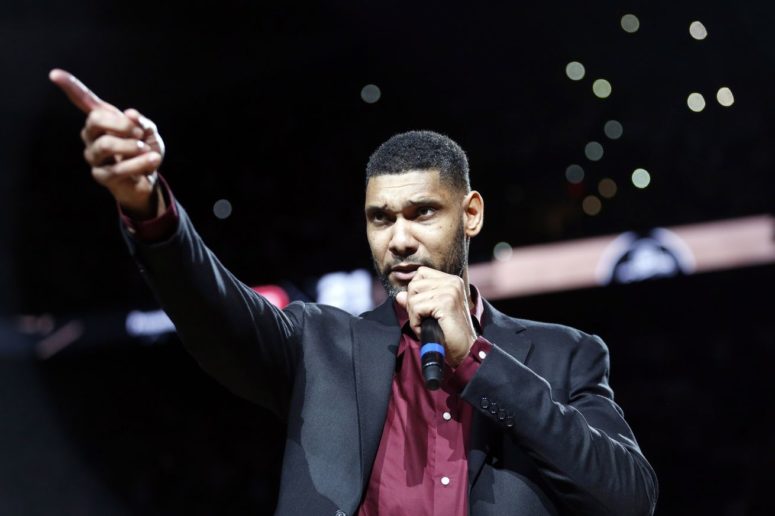 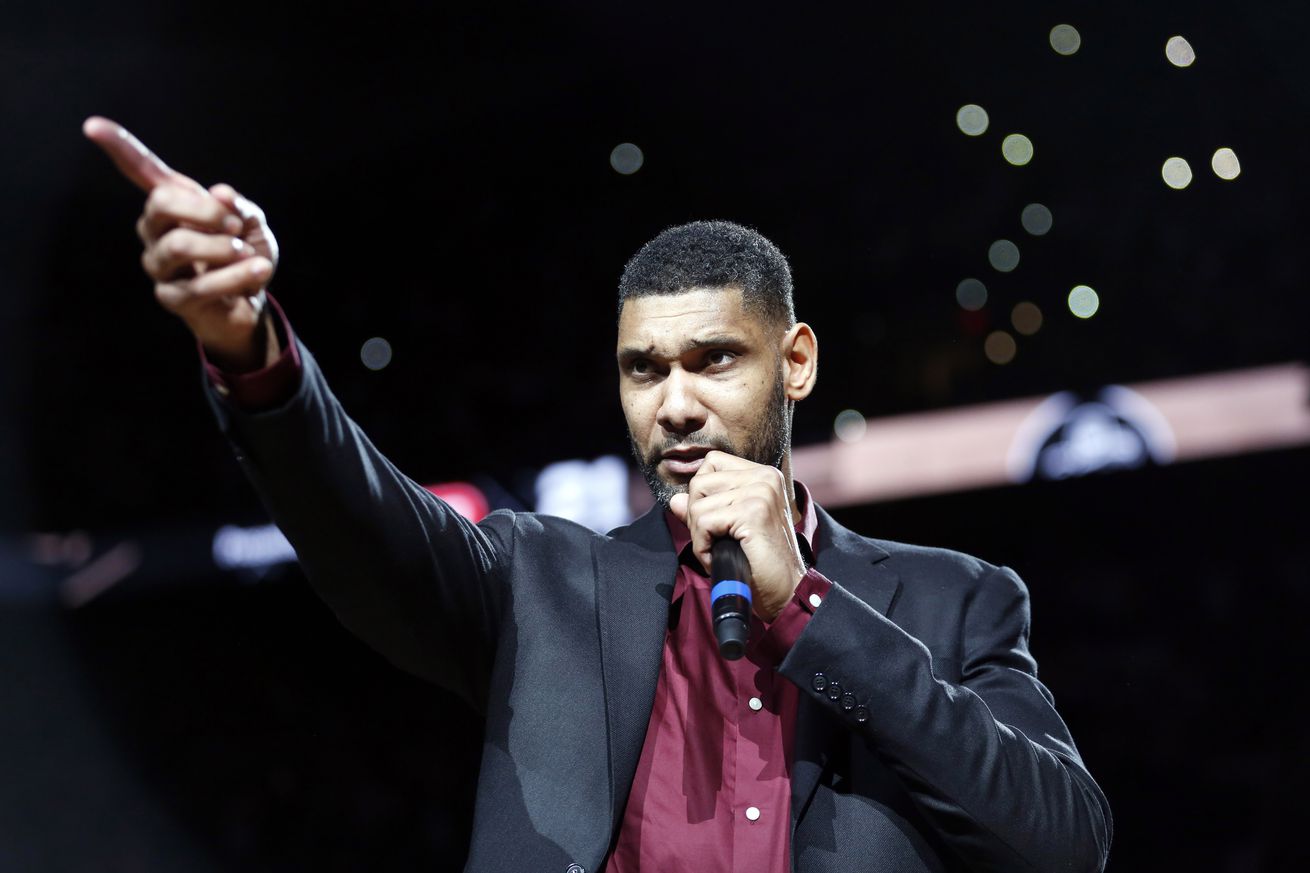 Congresswoman Stacey Plaskett, House Representative of the U.S. Virgin Islands, used her minute on the House floor to congratulate Tim Duncan for being inducted into the College Football Hall of Fame and thank him for his massive contributions to hurricane relief after Hurricanes Irma and Maria devastated his homeland:

Quite an honor for The Big Fundamental! Remember you can still donate to his cause by clicking here.

Brandon Paul joined BBALLBREAKDOWN’s Coach Nick to discuss his journey to the NBA and go over some highlights featuring his skill set, where he learned them, and how he contribute to the Spurs right away:

How the Spurs are finding success despite no Kawhi Leonard

It would be a stretch to say life has been easy for the Spurs minus their MVP, but it also could be much worse. ESPN’s Michael Wright can name plenty reasons why the Spurs have remained near the top of the league despite being marred by injures to start the season, and it all starts with team effort and certain players performing beyond expectation.

A little Bleacher Report to keep you busy

One of the most tried-and-true ways for NBA players to get a big raise come free agency is to rise to the occasion and overachieve during contract years. Can you guess which Spur(s) made BR’s list of players who are doing just that?

Also, because you can never have enough, here is BR’s weekly Power Rankings. Find out where the Spurs are ranked…if you like that kind of thing. (Hint: it’s probably where you’d expect them to be.)

I mentioned this in one of the Daily Threads, but in case anyone missed it here’s what happened: the Warriors thought it would be a good idea to use their app to track and record fans when they’re on team property (,like the arena) so they could send them promotions such as ticket upgrades and apparel sales.

Just one problem, though: at least one fan is suing the Warriors since the app apparently kept recording her outside of the arena, even when the app wasn’t open. There are good sides to embracing the world of technology, but also risks, and it kinda seems like this is one someone should have seen coming before implementing it. (Either that or they knew about it and just hoped they wouldn’t get caught.)

My advice: if an app or program says it has the right to track or record you, don’t install it unless it’s completely necessary.