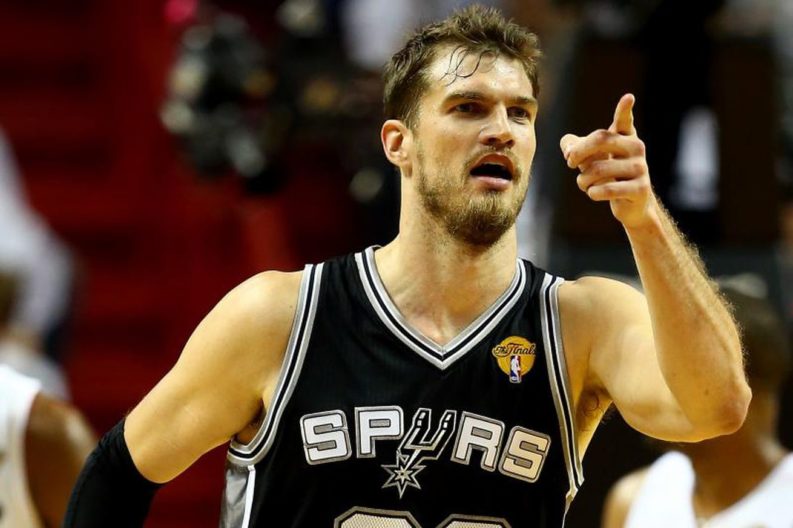 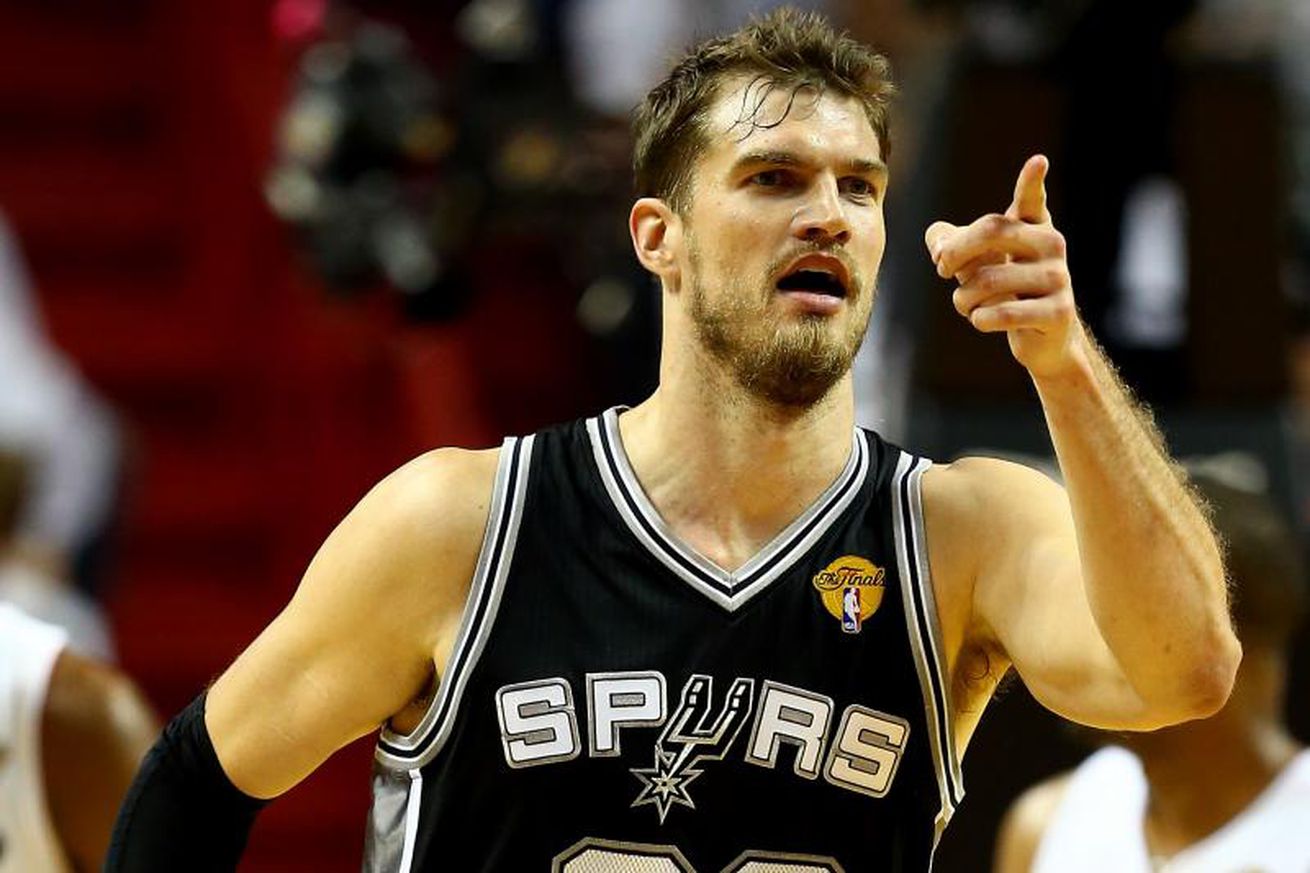 Citing ongoing hip issues, Splitter announced he is finished on the court, but he may not be done with the Spurs.

Former Spurs center and member of the 2014 championship team Tiago Splitter has officially announced his retirement from the NBA. Citing a hip injury that has limited him to just 44 games with the Atlanta Hawks and Philadelphia 76ers since 2015, the 33-year-old made his announcement via an interview with Brazilian television network SporTV:

“It’s a decision I’ve made these past few months. It’s not something I want, but my hip injury is more troublesome than we thought.”

“You stop doing something that you’ve been doing all your life. I’ve talked to my family, my wife, everyone, and it’s really time to hang it up.”

Drafted with the 28th pick in 2007, the Brazilian big man officially joined the Spurs in the summer of 2010. Averaging 8.3 points and 5.3 rebounds over five seasons with the Spurs, he was an integral part of their early 2010’s resurgence, providing youth, length and rim protection alongside Tim Duncan that had been lacking for several years.

Thanks to Splitter and walking-mismatch Boris Diaw, the Spurs were able to switch around their starting line-ups to match any opponent, making them almost impossible to scout. Often underappreciated for his role in the 2014 Playoffs, Splitter’s defense was huge in the first two rounds as he was charged with keeping All-Star big men Dirk Nowitzki and LaMarcus Aldridge under wraps, and he still played an integral role off the bench once the Spurs switched to small ball against the Thunder and Heat on the way to possibly their most memorable championship.

As Michael Erler noted in his excellent “Portraits of the Spurs” series that summer:

If anyone tells you that Splitter didn’t do much the last two rounds of the playoffs, feel free to set them straight. He didn’t play much, but he was superb when he played. In fact, not only did Splitter average more minutes during the playoffs than he did the regular season, but he was third on the club in postseason win shares behind Duncan and Kawhi Leonard, and he led the team in WS/48 with .239. Any way you slice it, Splitter was clutch when it mattered most.

Ironically, it was Aldridge whom Splitter was traded to make room for in the summer of 2015 as the Spurs began preparing for life without Duncan, but even in retirement the former member of the Spurs’ famous Foreign Legion may not be done with the Spurs just yet.

Seen hanging around the Spurs training camp last fall and at other various points in the season, Gregg Popovich has opened the doors for Splitter to be around whenever he wants to learn whatever he wants. If Splitter decides he wants to explore a career in coaching, scouting, the front office or anything else basketball-related, the Spurs will be ready to welcome him with open arms.

Best of luck in retirement, Tiago!