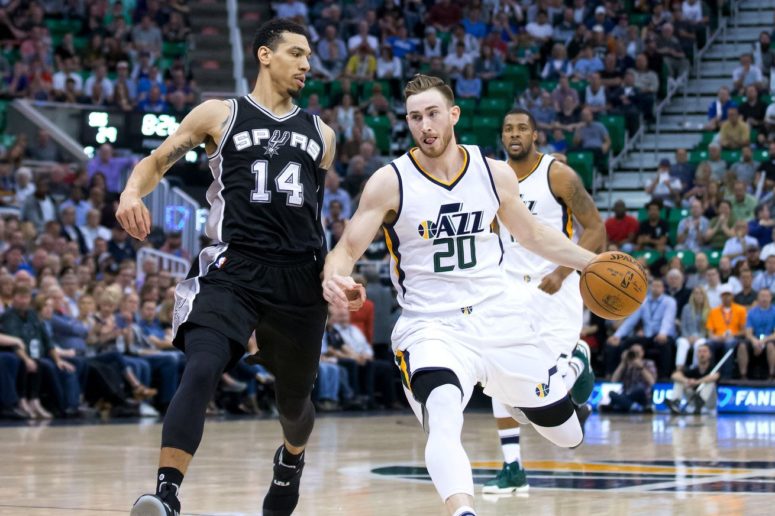 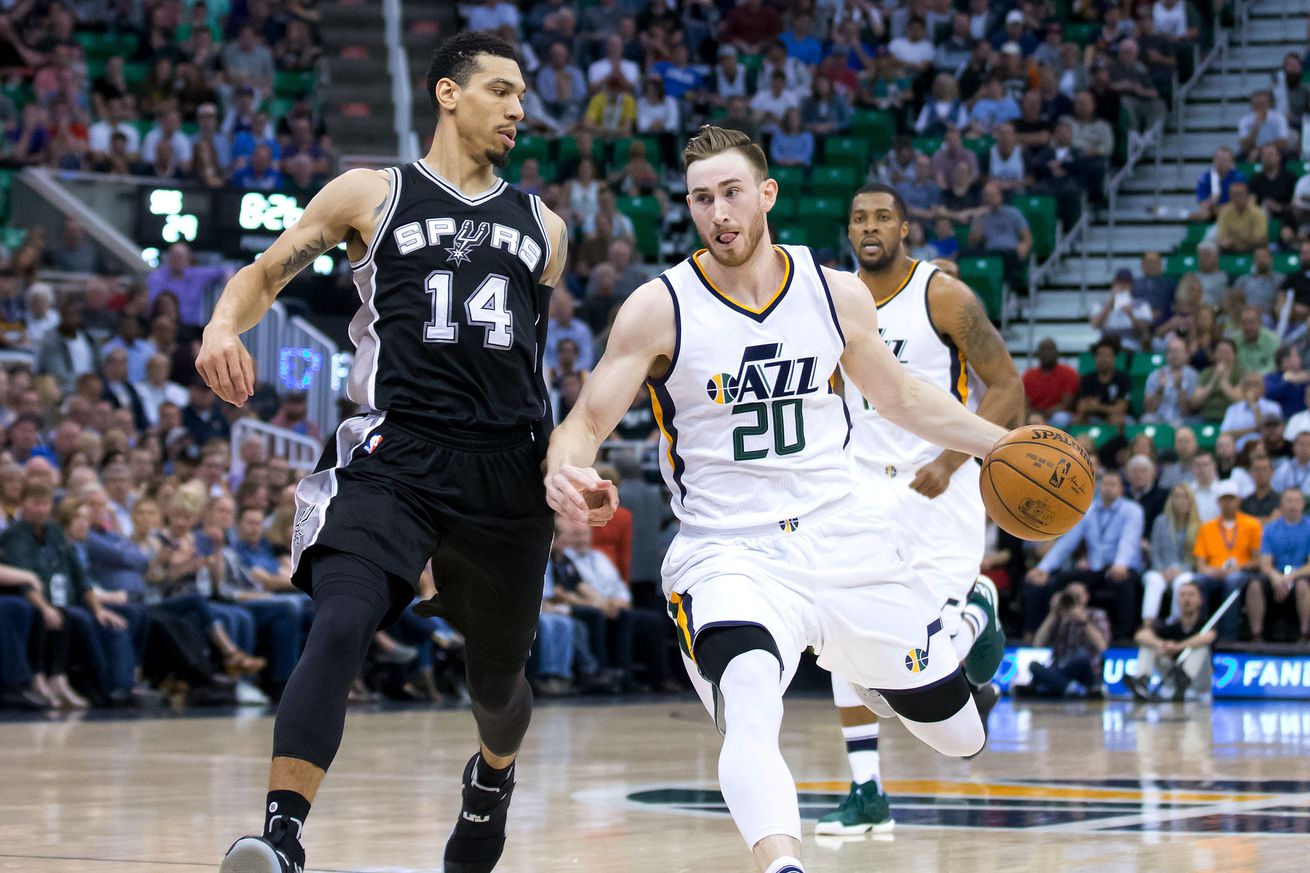 Leaving reality behind in the attempt to build the superior postseason structure.

Last week, I imagined what the 2017 Playoffs would have looked like if we just seeded them 1-16, ignoring the traditional East/West Conference split. It was probably an improvement over how the playoffs regularly go — but there was still one issue.

The first round. Even if we abolish the Conferences in the playoffs, we still have a ton of lopsided snoozers in the last two weeks of April. The Warriors are twiddling their thumbs against the Bulls. The Spurs are making quick work of the Heat. The Rockets are steamrolling the Pacers.

I have an idea. I should acknowledge: this idea will never ever be remotely considered by the league, and this here post is as far as the idea will ever go. This idea deprives too many playoff gate hauls from the league’s middle class. Still: it is a good idea.

The plan! Continue to ignore the Conferences in playoff seeding — and only admit eight teams. (Seeding ties are again broken by margin of victory.) The result would be three rounds of absolutely elite basketball. No game here can afford to be banished to an NBA TV matinee.

Here’s what an eight-seeds playoffs would have looked like in 2017:

Booyah: this year’s NBA Finals are my alternate universe’s first round. Again, Cleveland probably tries a lot harder in the regular season to avoid this fate. Winner: Warriors.

In real life this spring, the Celtics spent the first round farting around against the 41-win Bulls. They might have really lost the series, too, if Rajon Rondo didn’t get injured. No time to fart around here. Winner: Clippers.

In this world, San Antonio gets a real first-round challenge instead of tossing aside the Grizzlies for the second straight year. Winner: Spurs.

An often-chippy rivalry boils over as the two teams meet in the postseason for the first time since 2014. Matt Barnes literally bodyslams somebody. Chris Paul bites somebody in retaliation, and the refs miss it. Winner: Warriors.

This is the one series that actually happened in 2017. The Rockets win two games by more than 20 points — and lose. Winner: Spurs.

Round Three – The Finals

Alright, so I guess this matchup also took place in the third round of the 2017 playoffs. The big problem there, of course, was that one of the best five players in the league was only in the series for 24 minutes, a span of time when the Spurs were outscoring the Warriors by 21. Regardless: these were the best two teams of the season, and this is the series everybody wanted to see.

If each of these series is a best-of-nine contest (“first to five”), the whole thing would take almost exactly the same amount of time as our current playoffs do. But in this model, there are practically zero dud games.