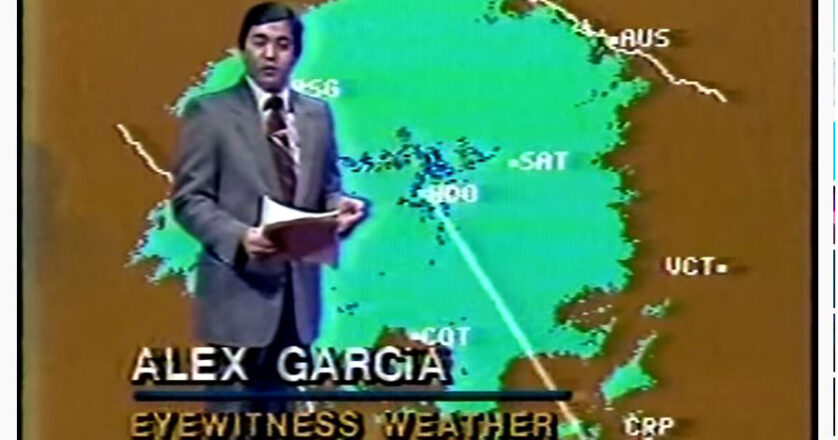 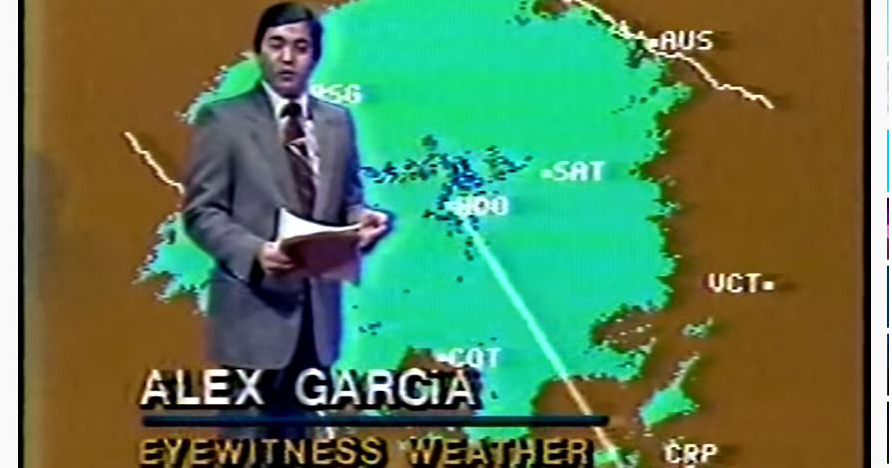 If you were around in San Antonio in 1985 you were probably lucky enough to see the city covered in snow. If not, you probably saw it from Polaroid pictures your parents or tia have in old photo albums.

Snow began falling Friday, Jan. 11, 1985, and by Saturday morning the city was covered in mysterious white powder the likes of which an entire generation of young San Antonians never realized was possible.

The ‘foreign’ weather led to a breakage in programming across viewers’ TV sets. The video of the weather coverage was uploaded to Youtube in 2014, taking San Antonians back to that memorable weather moment.

“We interrupt this program for a live weather update,” announced the special report on KENS-TV back in ’85. Meteorologist Alex Garcia went on air to inform viewers on the current conditions.

“Lots of activity occurring from West Texas. Some heavier snowfall of course right in the San Antonio area,” Garcia said. “We are really socked in tight. According to the National Weather Service up to about 1 to 4 inches in different places with accumulation expected to be a little over 3 to possibly 4 more inches before it’s all over with.”

RELATED: Snow touches down in San Antonio, a rare occurrence in the Alamo City

“This is a very unique situation. Of course we are not familiar with this kind of weather for long stretches of time,” Cisneros said. “I just issued a declaration in cooperation with the city police department and the Department of Public Safety asking people to refrain from unnecessary travel on the city streets.”

By the looks of the photos, San Antonians were so excited about the snow, that traveling anywhere besides their front yards, wasn’t even on their minds.

The snowstorm of January 1985 saw a record 13.5 inches of snow cover the Alamo City delighting a generation of kids, many of whom had never before seen snow.

This past Sunday, some areas of San Antonio got to experience some snowflakes – though not much accumulation was found in the city. Others held onto the hopes of seeing cold rain covert to some snow, but were only disappointed.

And while the snow of 2017 remains a fun memory for nearly all who experienced it, the snow of ’85 reigns supreme in the minds of those who were there for both.

Grab a cup of hot chocolate and click through the photos above to relive the memorable snow moments.