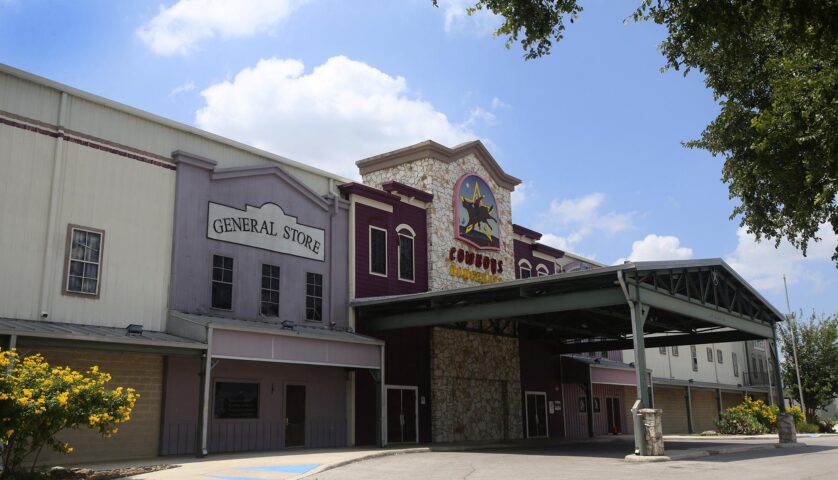 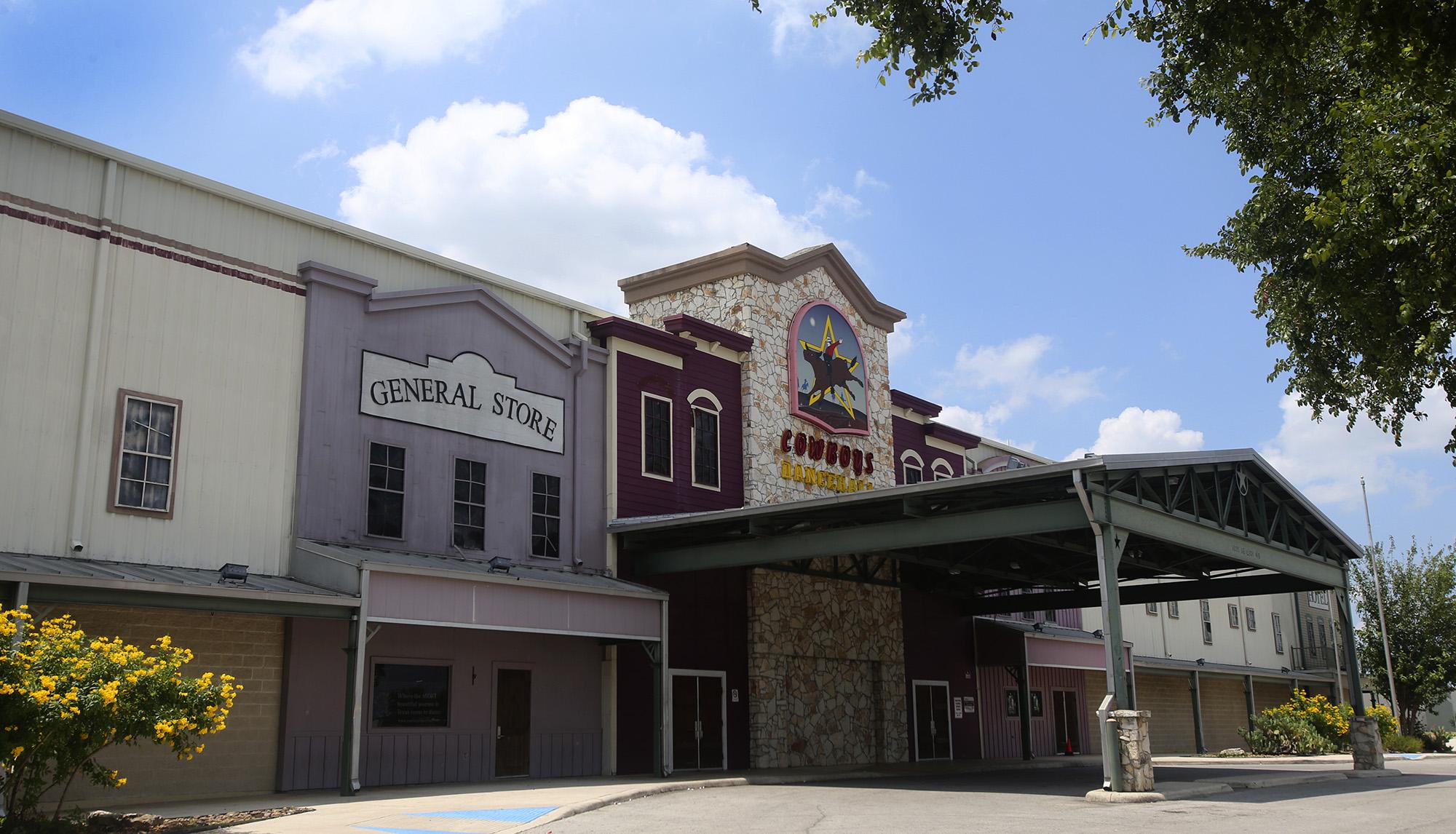 Cowboys Dancehall received two citations for violating COVID-19 regulations after a weekend of Cody Johnson concerts, according to the city’s development services department.

Three calls were made by the public regarding the shows at Cowboys over the weekend. Upon inspection, responding officers found the venue to be in compliance each time and took no further action, according to Enforcement of Public Health Emergency Declaration data. However, videos shared by fans inside the venue, showing shoulder-to-shoulder crowds, raised eyebrows throughout the city. A representative with the department told MySA the citations — one for social distancing and one for lack of mask-wearing — were issued Monday after the videos surfaced.

The two new citations brings Cowboys’ total tally of violations to seven. Past citations, issued between August and October, were given for similar social distancing concerns.

The city said proactive checks of the North East Side dancehall will be conducted in the next few weeks. Cowboys faces having their certificate of occupancy revoked if the violations ensue, according to the department.

Cowboys did not respond to requests for comment or to expand on the protocols in place to ensure social distancing. Fans were urged ahead of the shows to buy tickets quickly as each would have limited capacity.

Social media video also played a part in placing a COVID-19 positive woman from the Del Rio area at the Friday Cody Johnson concert. Val Verde County Judge Lewis Owens rebuked one the constituent for attending the show in a Facebook video. He said the woman was seen on Snapchat at the show with her mask on her wrist. He said she confessed to lying to contact tracers about her whereabouts and was issued a citation. Owens said he will release her name when the citation process is complete.

“I don’t understand how people that are supposedly your friends would call you a friend,” the official said. “That’s just unbelievable. There are people you came in contact with who don’t even know that you’re positive. It just blows my mind. When people ask ‘How is this stuff spreading?’ Because of people like her, that’s how this stuff is spreading.”

Cowboys does not have upcoming concerts scheduled, but is promoting events on Facebook, like a monthly birthday party taking place on Saturday.