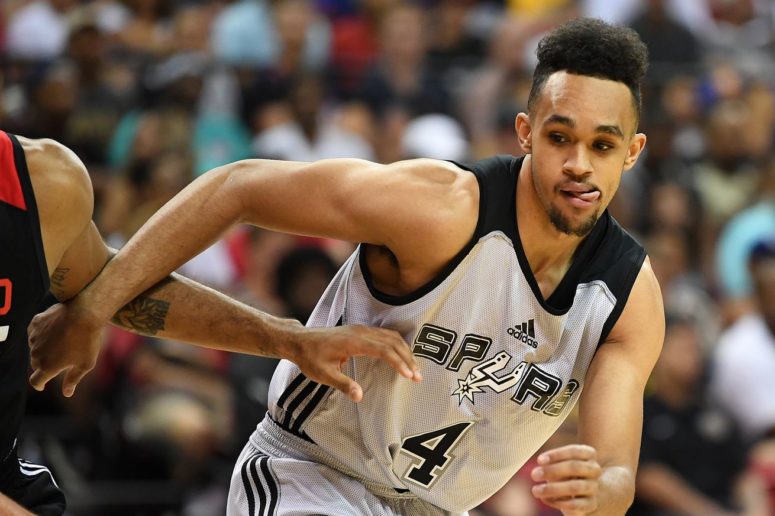 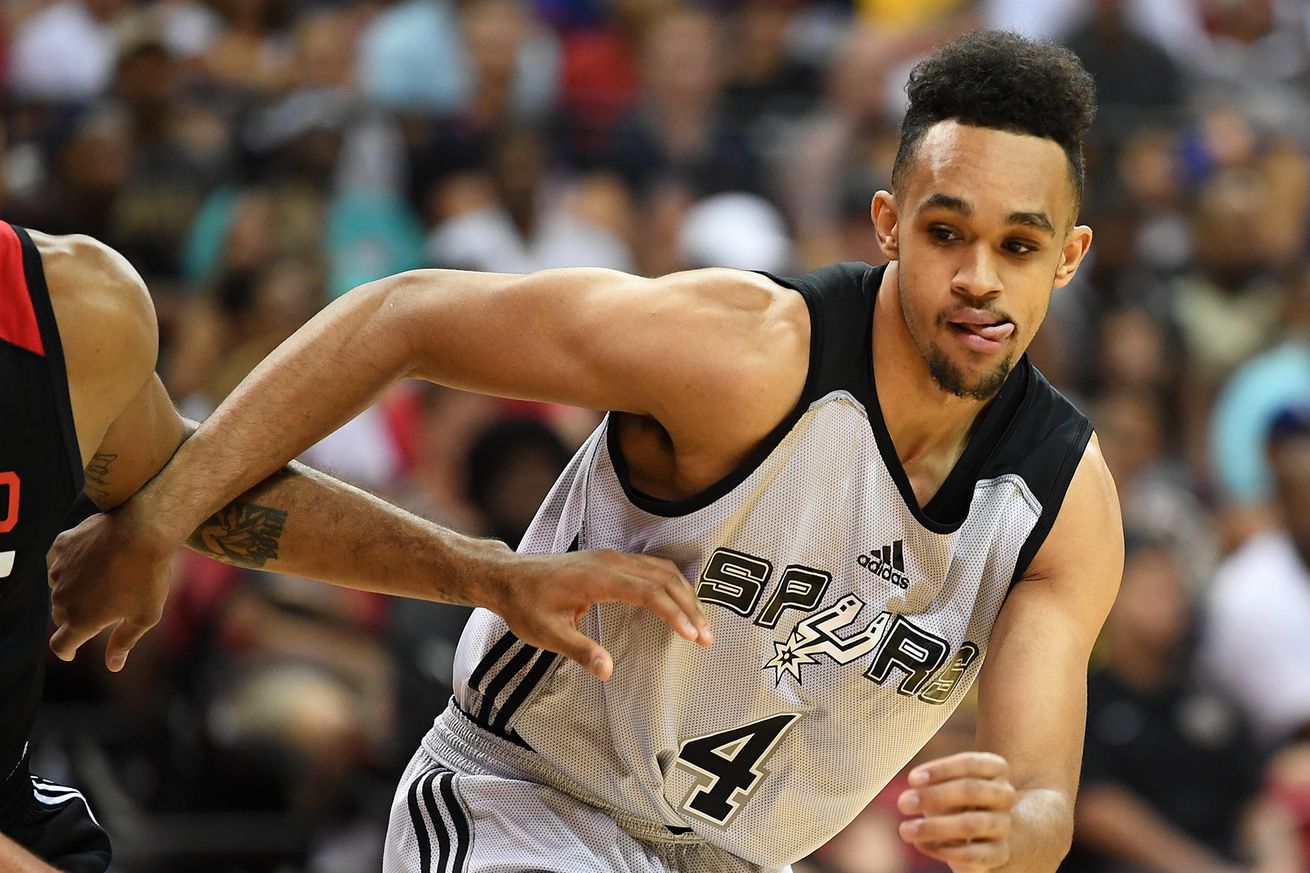 According to a leak, the silver alternate uniform may be back again.

Brace yourselves. The news that I’m about to share might contain something too beautiful for the human eye to behold.

On Tuesday, August 29, an image of a Kawhi Leonard figurine was leaked on Twitter. While the figurine itself was not important, check out the jersey he’s wearing.

Found a larger resolution image of the Kawhi figurine. Unfortunately, the other figures in the series are in Icon or Association unis. pic.twitter.com/g3lxKstPt9

That right there appears to be a Silver Nike jersey. This is huge because while we often speak of Silver and Black, we’re usually forced to make do with Gray and Black. With Nike only having released two of the Spurs’ four uniforms for next season (which you can find here), this jersey being thrown into the mix would be most welcome, and who knows what we’ll get with the fourth jersey.

I quite enjoy this silver alternate. The big spur in the middle creates a minimalistic feel — just the logo and the number. Perfect for the Spurs and their low-key approach.

I’m pleased with Nike and their uniforms so far, especially for the Spurs. They’re clean and straight to the point. There’s no fluff or extra business to distract or get in the way.

What are your guesses for the last jersey? Let us know in the comments. Personally, I think Nike might go with the unfortunate camo jerseys. I sure hope not, but I’m preparing for the worst.