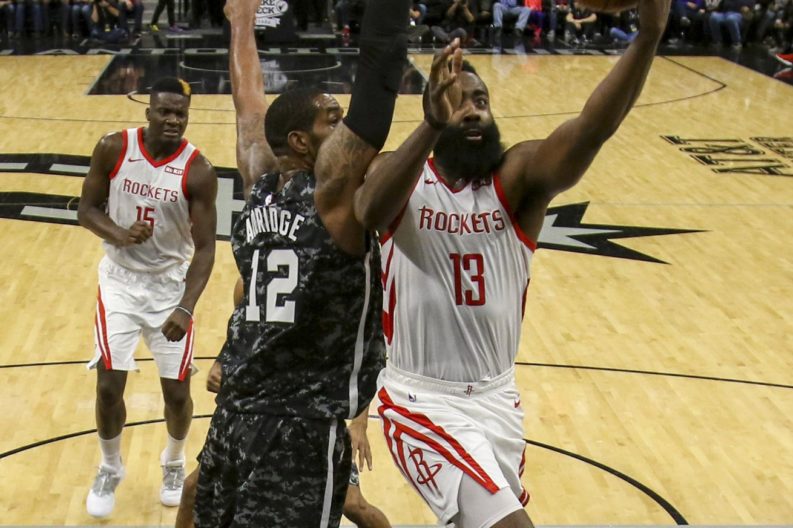 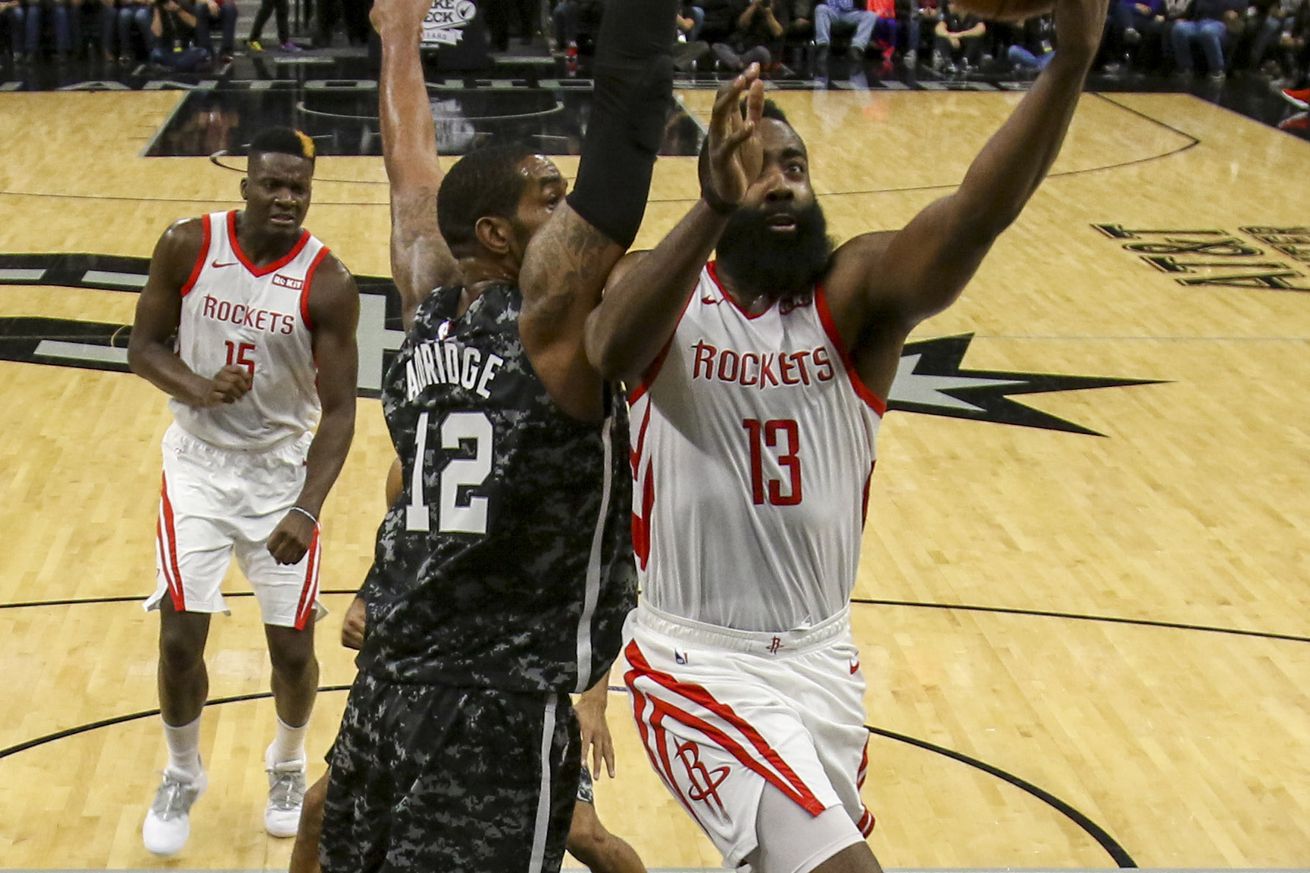 The Spurs defense is improving before our very eyes.

Remember a few weeks ago when we were talking about how the Spurs were last in the league in defensive ratings and were left wondering if this team was doomed on that end of the court? Well, not get your hopes up too much, especially considering they haven’t faced the toughest of schedules lately, but check out this little nugget from our very own Bruno Passos:

Defensive ratings over the last 2 weeks:

That’s quite a leap from 30th in the first couple of weeks of the season to first in the next two. Granted, their stats were somewhat skewed by humdingers like a 143-142 OT win against the Lakers during opening week, but this is still an impressive turnaround for team that lacks a single elite defender.

The schedule is going to get tougher, so asking the Spurs to keep up this pace might be a bit much, but as they get healthy and new guys learn the system, hopefully they can continue to steadily rise up the defensive rankings, where they currently sit at 13th in the league with a defensive rating of 107.3