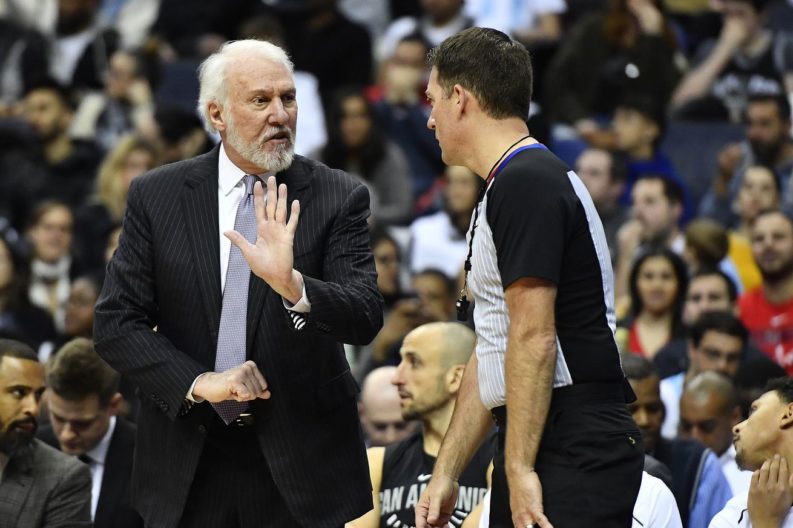 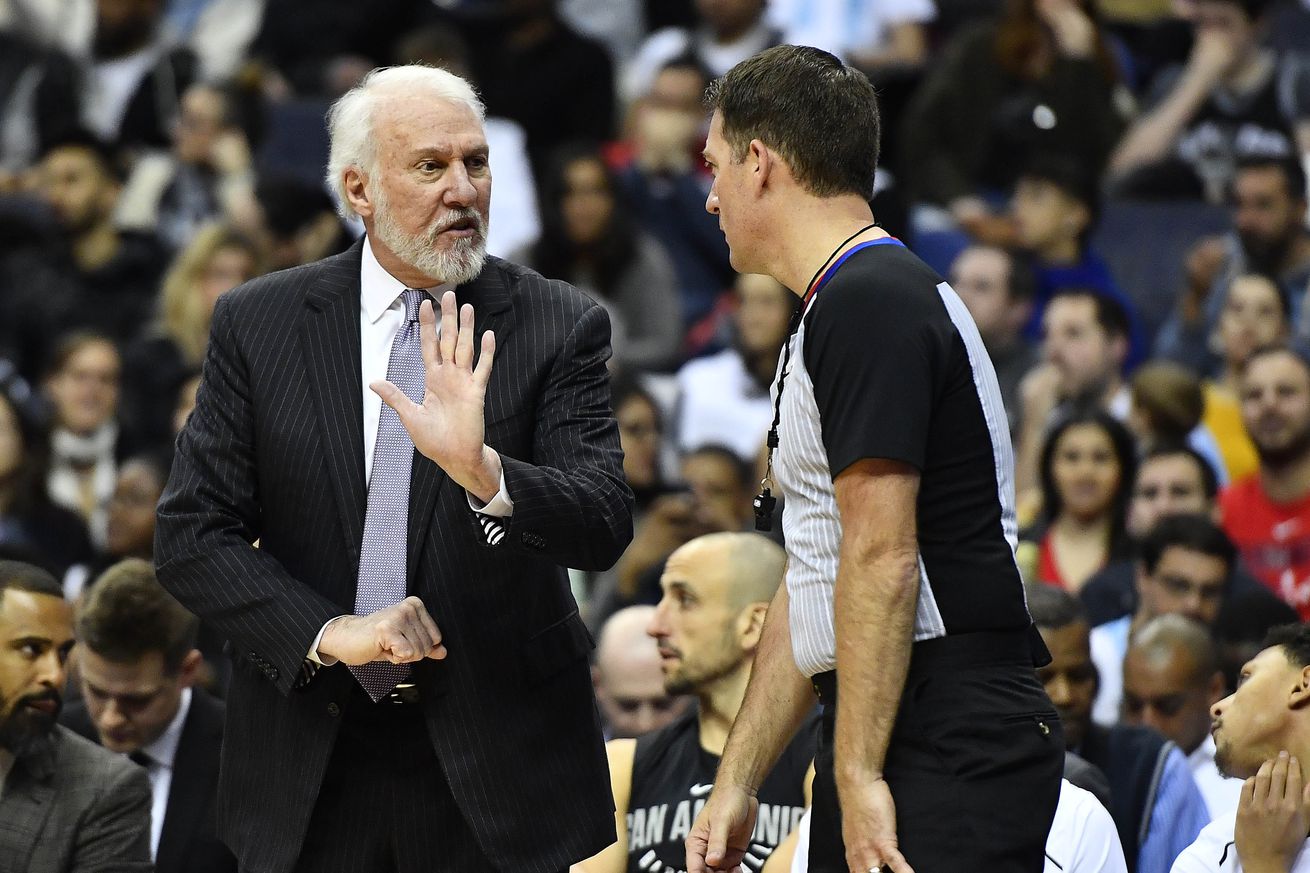 A recap of the changes and how they could affect the Spurs.

The NBA’s Board of Regents has unanimously passed three new rules changes. Here is a quick recap of what they are and how they could effect the Spurs.

As was discussed here at PtR last month when the rules were officially proposed, this should be a beneficial rule change to the Spurs. They raked in the sixth most offensive rebounds last season despite coming in at 21st in shots per game, and they were also the fifth-best at preventing them. This is also a rule that should already be familiar to some players as it already exists in FIBA, the G-League, and it was used during the 2018 Summer League games.

As for resetting the shot clock to 14 instead of 24 seconds after loose ball fouls or rebounds that fall out-of-bounds, I am also for this change just to speed up the game. All other non-shooting types of defensive fouls reset the shot clock to 14 seconds if it has already passed, so why not a loose ball foul considering the defense has yet to gain possession? There’s also no need to reset the clock all the way back to 24 seconds if no one secured a rebound, so all-in-all this is a good change. (Still waiting to hear about those other clock problems, though.)

Simplification of the Clear Path Foul Rule – The changes to the clear path foul rule establish “bright line” standards based on the position of players at the time of the foul while also narrowing required referee judgment and reducing the number of variables impacting the rule’s application.

Sometimes simplification can sound more complex, so let’s let the NBA explain this even further:

Under the simplified rule, a clear path foul cannot occur if the fouled player is in the act of shooting or if the foul is caused by the defender’s attempt to intercept or deflect a pass intended for the player attempting to score in transition.

I hope you got all that. Regardless, this rule change will affect the Spurs no more or less than any other team in the NBA. Clear path fouls are not overly common to begin with, so time will tell if this actually plays any significant role in easing the officials’ job or not.

Last but not least:

Expanded Definition of “Hostile Act” for Replay Purposes – For purposes of triggering instant replay review, the definition of a “hostile act” has been broadened to enable referees to determine the appropriate penalty for players or coaches if they are involved in hostile encounters with each other, referees or fans.

Again, this is not something that should affect the Spurs whatsoever. Not only have they rarely (if ever) called for a “hostile act” in recent history, but they don’t have anyone on the roster that they even need to keep an eye on for such offenses.

Training camp starts on Tuesday, so start getting pumped up, Pounders!