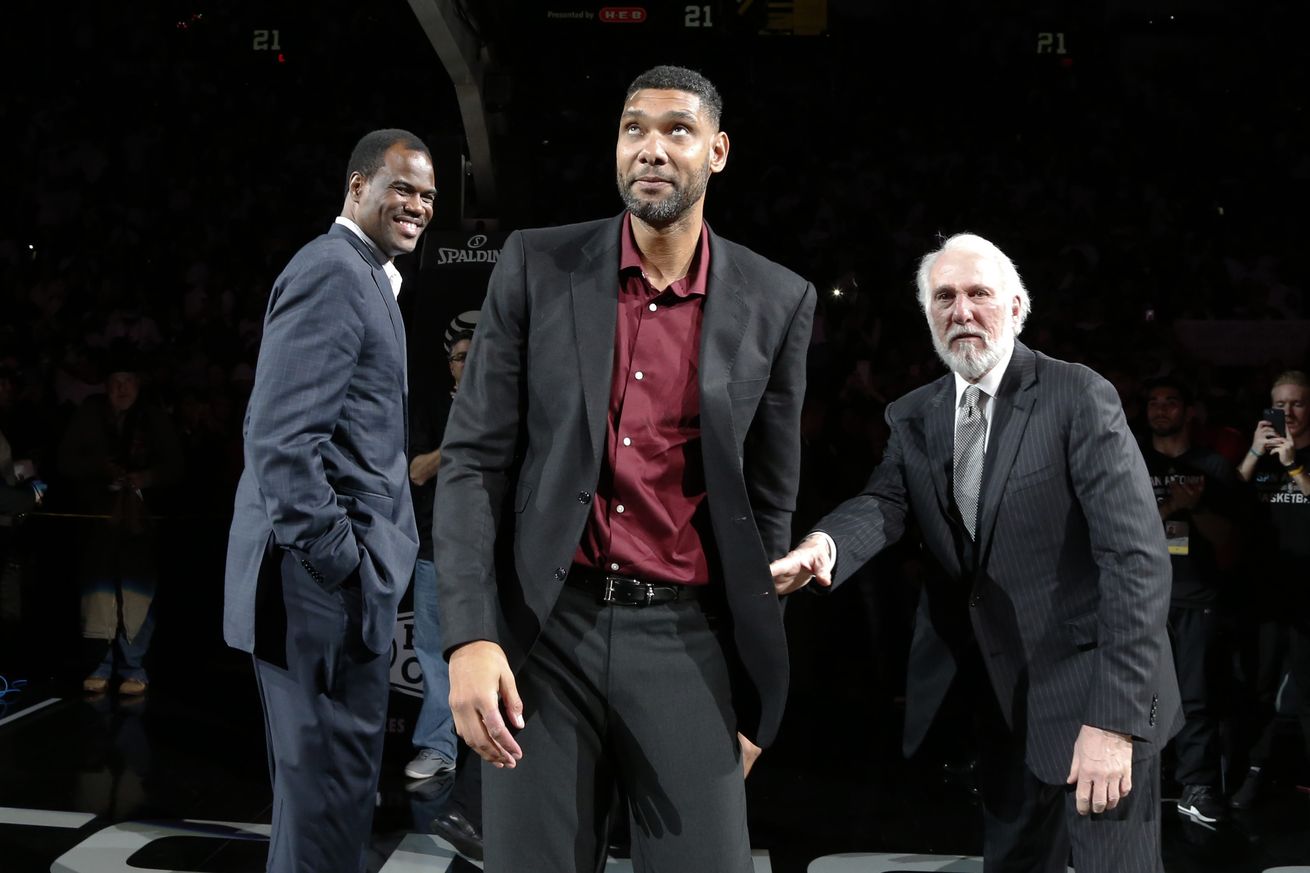 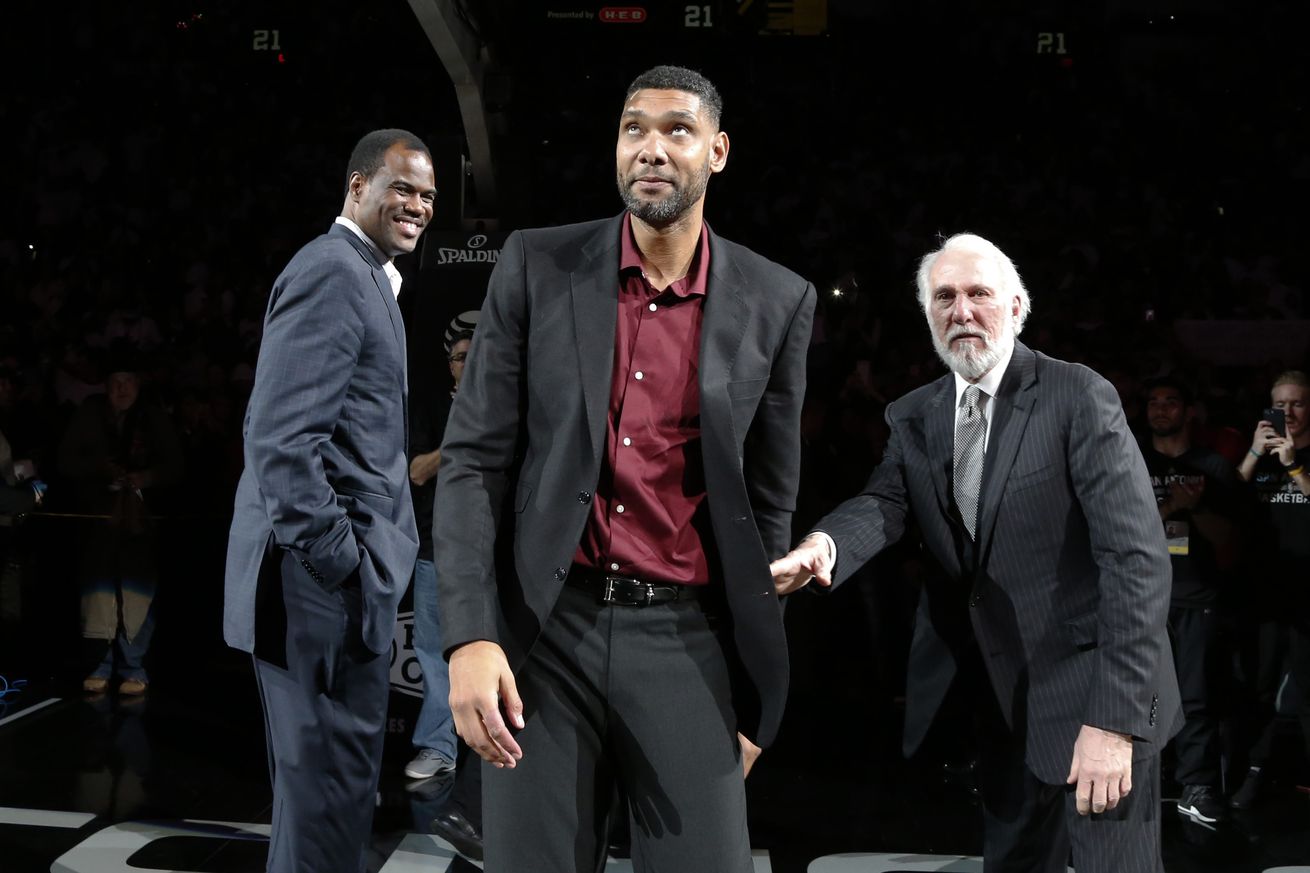 Maybe you just thought the reason to the Spurs never-ending success is Tim Duncan was just an amazing player who defied Father Time and Gregg Popovich is one of the best coaches in the history of the sport, but you’d be wrong. In a hilarious satire, ballfromgrace of Grizzly Bear Blues takes us behind the scenes to the Spurs’ secret shrine beneath Alamo to discover the real reason their play never seems to digress.

Former coaches weigh in on #TakeThatForData

Mike Monroe of Bleacher Report talked to several former coaches about David Fizdale’s now infamous $30,000 rant about the officiating following Game 2. While the general consensus is he’s just sticking up for his players, most of them believe he walked an extremely tight line that won’t help him all that much, and that his real problem is not the refs but rather their inability to defend Kawhi Leonard.

How beyond the norm was Game 2?

Using free-throw rate (a team’s free-throw attempts divided by its field-goal attempts), Kyle Wagner of fivethirtyeight.com took a look at how Game 2 played out for both teams in that regard and compared it to their regular season averages to see if Fizdale’s complaints hold much water.

Surprises of the first round

Over at Sports Illustrated, Rohan Nadkarni and DeAntae Prince went over some observations from the first round so far. Their segment on the Spurs and Grizzlies begins at the 4:16 mark, but the entire discussion warrants a listen.

How Pau can help Porzingis

The New York Knicks’ Kristaps Porzingis has expressed a desire to work out with fellow European greats, including Pau Gasol, over the summer. Maxwell Ogden of Fansided’s Daily Knicks went over five reasons why this would be beneficial to the young Latvian, the least of which being to learn how to deal with Phil Jackson and his Triangle offense.

Whataburger is still the best

Texas’s favorite burger joint got in on the “Take that for data” act with the truest words ever spoken:

10 out of 10 Texans prefer Whataburger.
Take that for data

Oddly, many of their responses came from Tennesseans who happen to agree. One resident even begged them to come to Memphis, to which they replied:

Whataburger: bringing Texans and Tennesseans together during tough times, one tweet at a time.