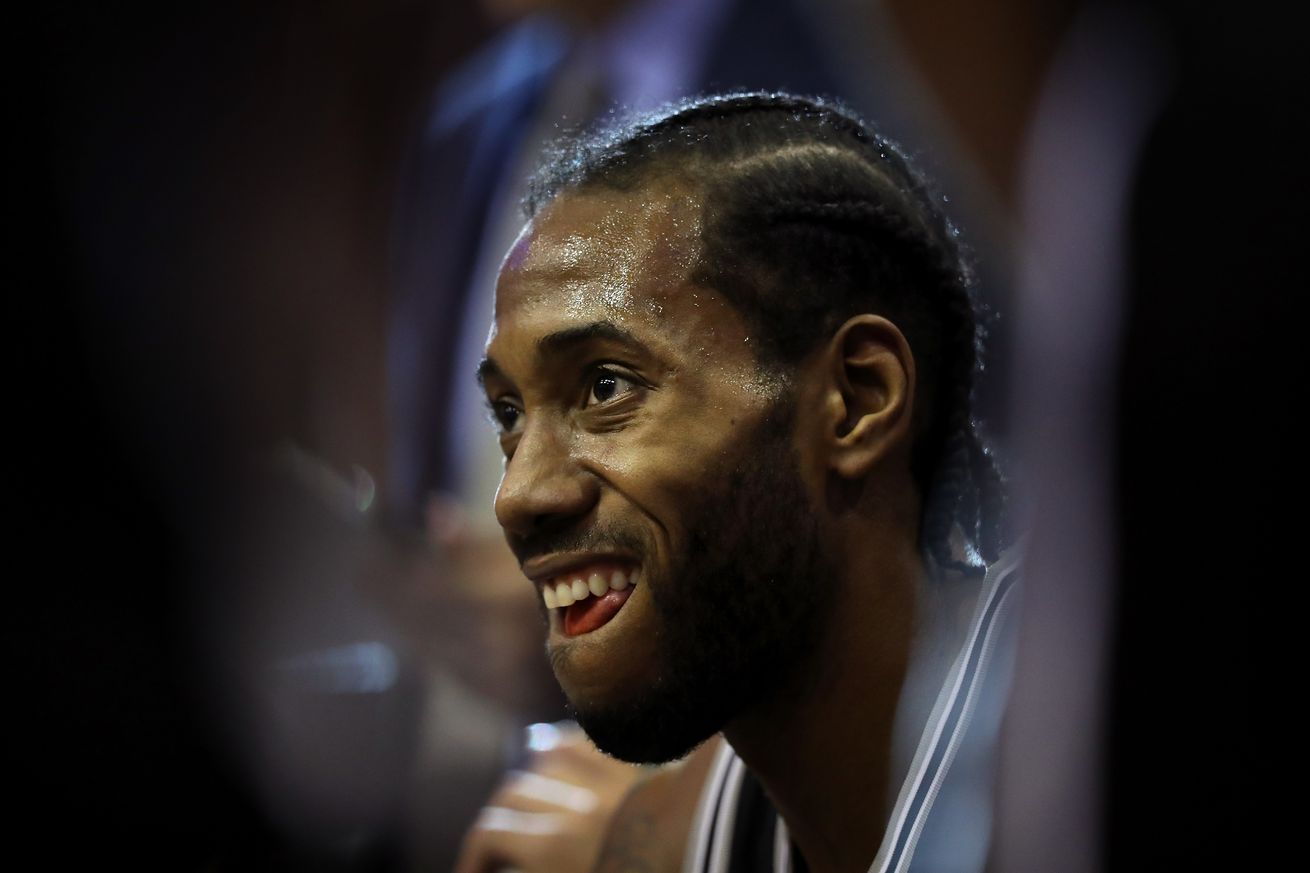 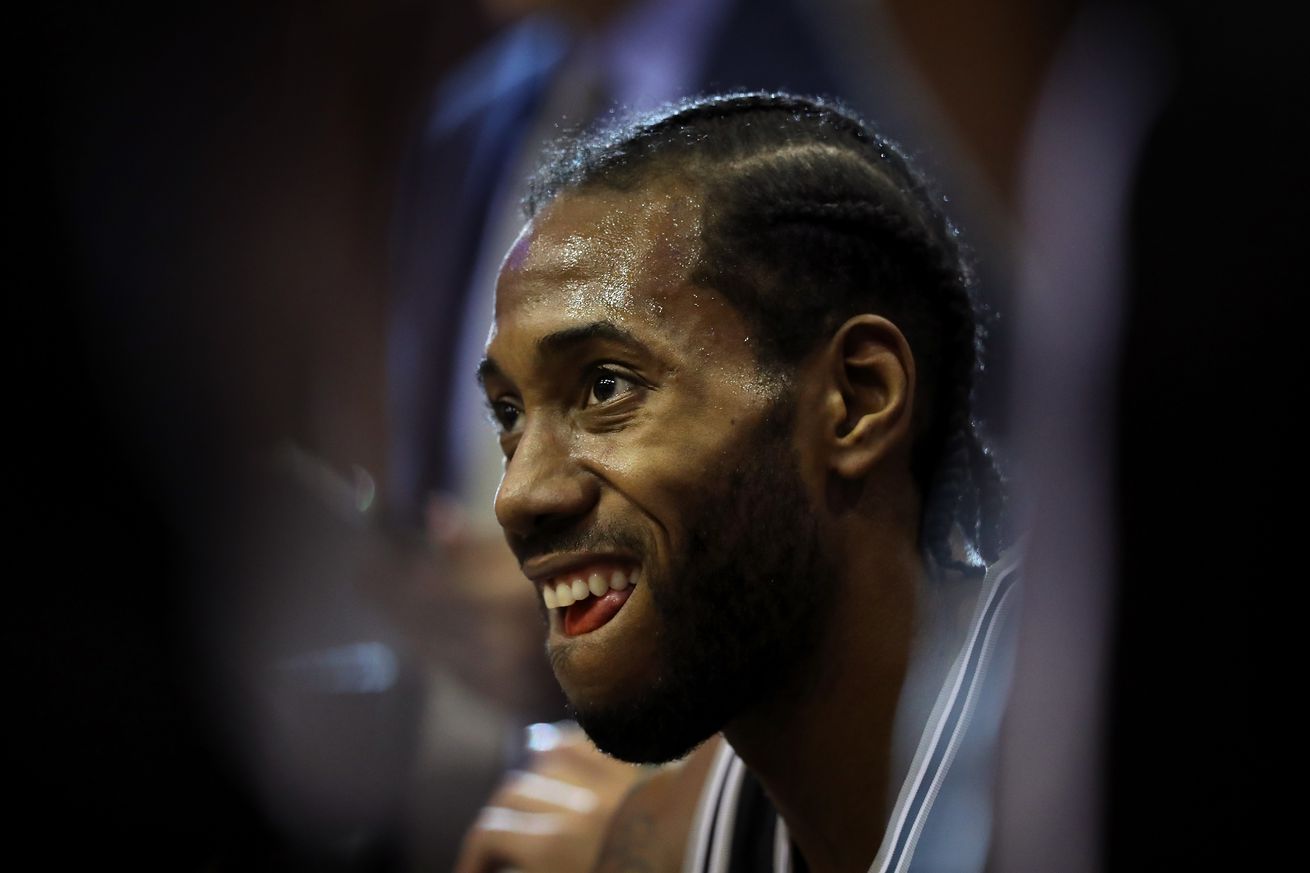 The Grizzlies’ coach went from data rants to robotic humor in less than 48 hours.

Proving that he’s not just about data, Memphis Grizzlies head coach David Fizdale had some nice things to say about the Spurs’ Kawhi Leonard. And then he tried to get funny.

“I think he bleeds antifreeze or something.” pic.twitter.com/v82j8IRJPJ

Kawhi is special: agreed. But, Coach, you should know that those “Spurs are robots” jokes got old around Tim Duncan’s fifth year in the league. We appreciate the love even though you might want to rethink your comedy routine.