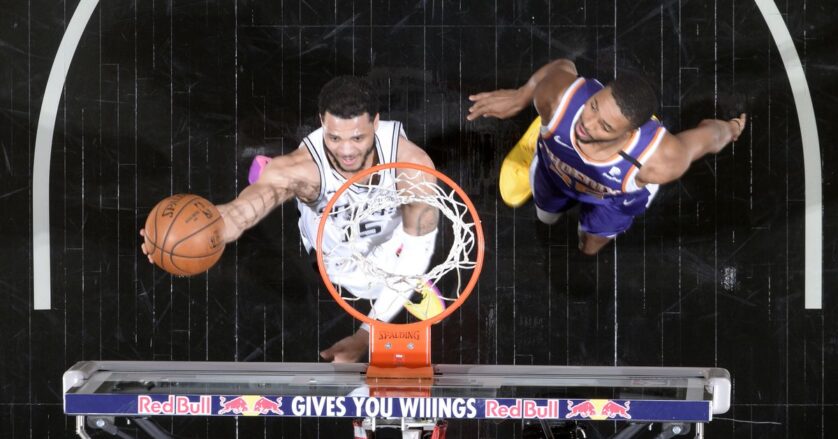 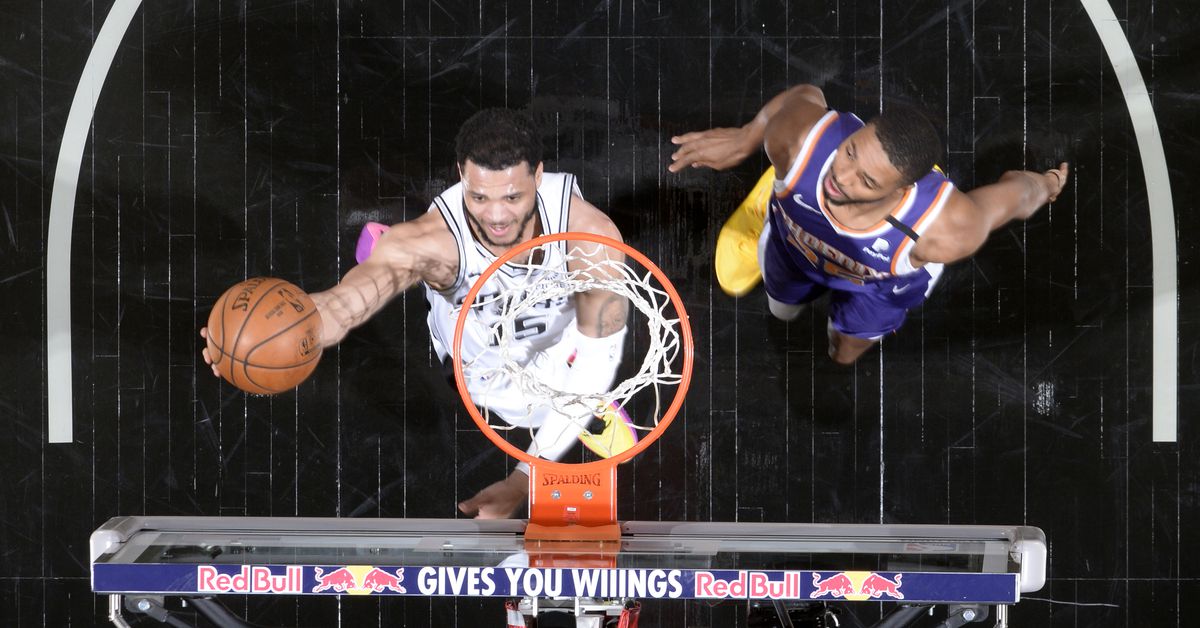 The San Antonio Spurs will not extend a qualifying offer to Quinddary Wetaherspoon this offseason, per Chris Haynes of Yahoo Sports.

This move will make the second-year combo guard one of eight Spurs hitting the open market as an unrestricted free agent this summer.

The Silver and Black drafted the Mississippi State product with the 49th overall pick in the second round of the 2019 NBA Draft and signed him to a two-way contract for his rookie season.

After a quiet rookie campaign in which he appeared in just 11 games and ended the year with a left knee injury, PATFO re-signed Quinndary to a second two-way contract for his second go-round.

Quinndary Weatherspoon finished the season on a positive note, scoring a career-high 13 points against the Suns and following that performance up with 11 points versus Phoenix in the season finale.

The six-three swingman averaged 1.9 points in 6.4 minutes per game on 40.4% shooting from the field across 31 appearances during his two-year stint with the Spurs.

There’s still a possibility that San Antonio re-signs Weatherspoon this offseason, though their crowded backcourt suggests Quinndary’s next NBA stop lies outside of the Alamo City.