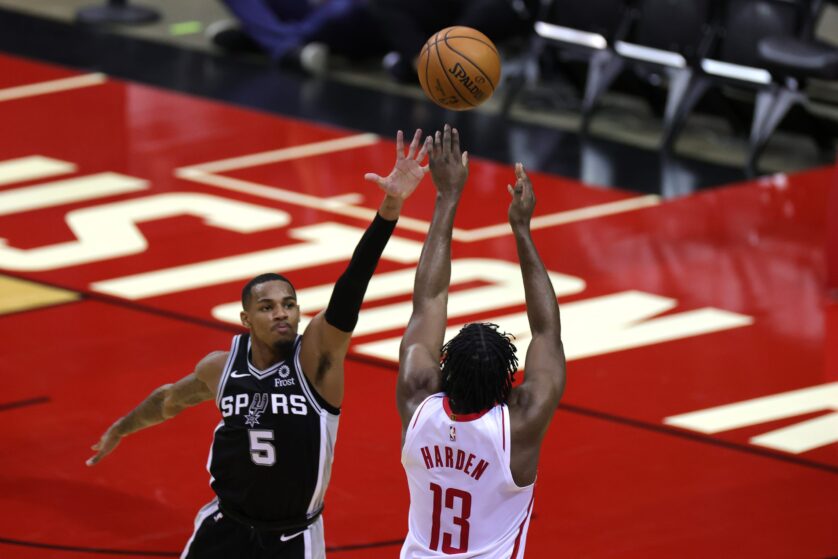 The San Antonio Spurs are hitting their stride after winning four of five and now have a chance to land a knockout blow against the crumbling Rockets.

I’m not sure if there’s anyone more in a position to candidly write about the next chapter in the rivalry between the Houston Rockets and San Antonio Spurs than me. Before earning my position as a site expert here at Air Alamo, I spent a year in enemy territory writing for the Rockets as one of their site experts.

If you want to get an idea of how closely my life has intertwined with the San Antonio Spurs, all it takes is one click to read my emotional letter dedicated to their multiple-decade playoff streak. In it, I talk about how having the team around as I grew up helped me form friendships, get through tough family times, and more.

This dedication to the Silver and Black was a big reason I hesitated before ultimately agreeing to write for Space City Scoop for a year, a site that extensively covers the Rockets here on the FanSided network.

While it was tough thinking of positives to say about an arch-nemesis for so long, I gained valuable experience and, more importantly, a lot of intel on a Texas rival. After the jump, an analysis of what I’ve learned about the volatility of the Houston Rockets in the past year.