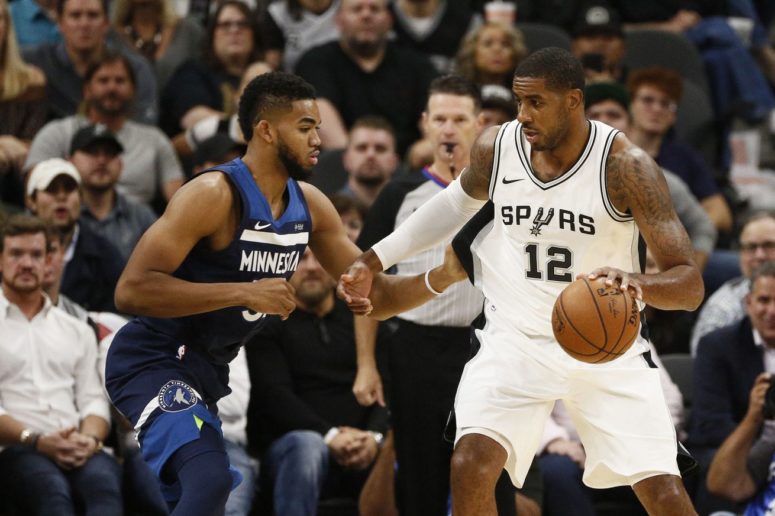 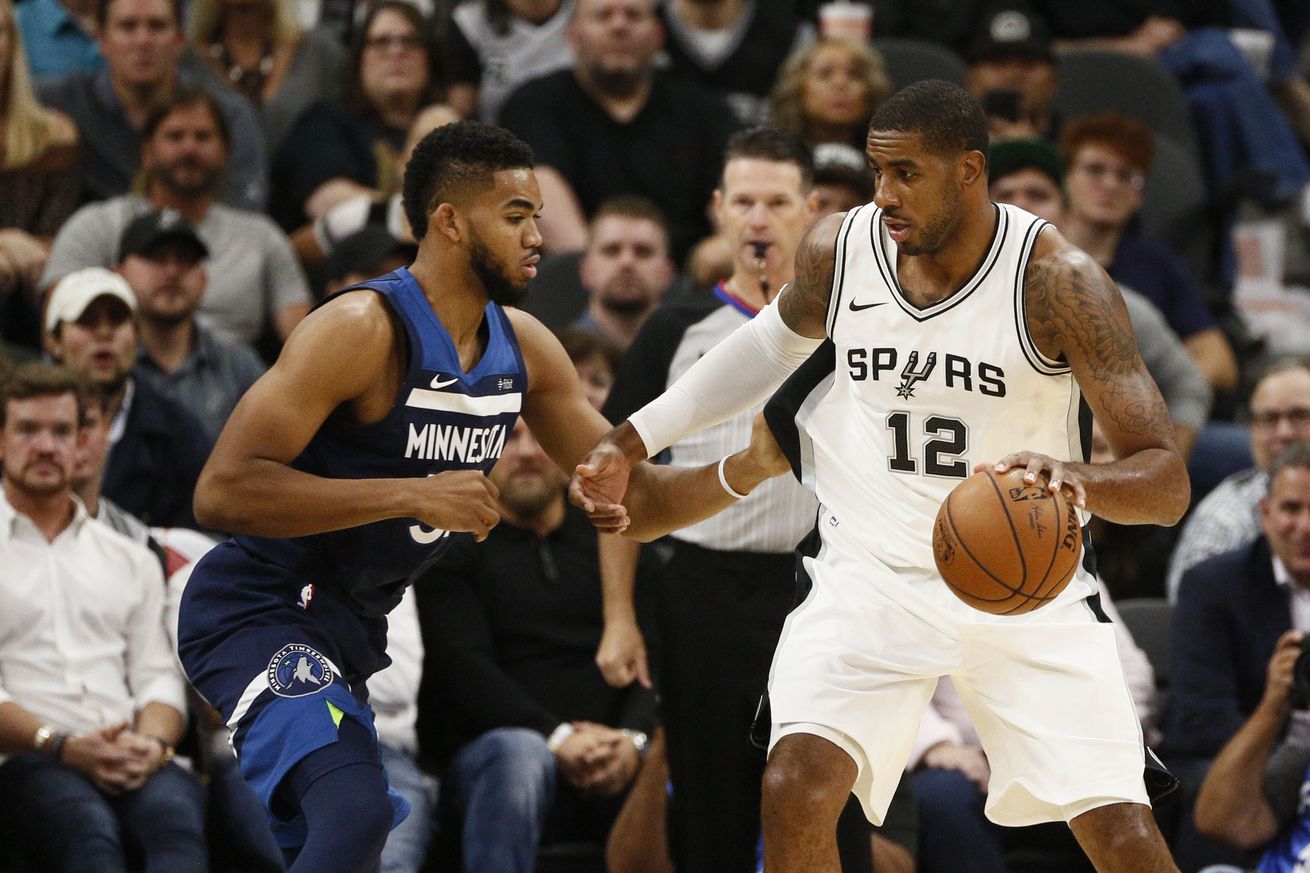 By working possessions through the post, San Antonio is poised to weather Kawhi Leonard’s absence and exploit the many smaller lineups they face.

It’s true: Post-ups are a thing of the past. Back-to-the-basket possessions are among the least efficient in today’s pace-and-space NBA, and traditional post-up players are the game’s floppy discs, gradually being relegated obsolete.

But the following may also be true: Post-ups are more valuable than ever. As teams go small and prioritize switching and perimeter defense, they are less prepared to contend with isolated mismatches on the block. Players that possess those skills can bend, or even break, new-age defenses that are now built from the outside in.

Enter the Spurs, who have a well-known penchant for zigging while everyone else zags, occasionally dusting off relics that find new life within their malleable system. Sometimes it’s players; sometimes it’s a wrinkle in their playing style. This season, it could be post-ups that help the team endure a start without Kawhi Leonard while also enabling them to thrive in this brave new world.

Working out of the block is nothing new in San Antonio — last season, 9.3% of the its possessions ended in a post-up shot attempt, behind only Memphis, Minnesota and OKC. Two games into the 2017-18 season, that number’s at 15.5%, easily highest in the NBA. Injuries to Tony Parker and Leonard have made post-ups more of a necessity, but there are reasons to think this will continue through the season.

The Spurs have a number of options on the block

LaMarcus Aldridge will get the lion’s share of these touches. After a down year shooting from pretty much everywhere on the floor, his post-up efficiency is coming back around, which is good because he currently leads the league in post possessions per game.

Wings Rudy Gay (1.14 points per possession) and Kawhi Leonard (0.99) were both excellent in the post last year. As a four, Gay has the ability to pull bigs away from the basket and put the ball on the floor. As a three, his size and strength will create a bevy of mismatches.

Here Gay absolutely bullies Paul Zipser, who is by no means a small dude. pic.twitter.com/R89djljaUQ

The same can be said for Leonard, who’s sure to get his touches on the left block, too — check out this Zach Harper piece from last year for a refresher on how effective he was. Pau Gasol and Joffrey Lauvergne will both score and hit cutters out of the post.

The Spurs are huge

For a team with just three bigs on the 15-man roster, the Spurs will overwhelm almost every opponent with their length and size — and not just on defense. Lineups that feature Leonard or Gay at the three will force teams to pick their poison, and the end result should still be favorable for SA because, well, it’s still poison.

Last year, the Spurs were bottom-five in possessions per game at 96.41. In the 2017-18 preseason, only the Kings and Pistons ranked lower. Through two regular-season games, they’re at just over 97. This is a team that will continue to grind games down and lean on its size and half-court defense. Post-ups can help accomplish that.

Even with a roster brimming with outside shooting, don’t expect the Spurs to sell out for the three ball. The quality of those looks matter, Becky Hammon affirmed in a post-game interview in preseason.

That should mean another season with a high three-point percentage but relatively low three-point rate.

Even when Leonard comes back, this will be an issue. You can count on Spurs wings to be smart at attacking close-outs — and Dejounte Murray will certainly have his moments scoring off the bounce — but shot creation, either in isolation or out of the pick and roll, is not a team strength. And that limits the way San Antonio can break opposing defenses down through dribble penetration.

But post-ups can do the same thing. Get the ball into Aldridge on the low block against Karl Anthony Towns or Gay against almost any small forward and watch things come apart as defenses send help. That’s when the Spurs’ trademark passing goes to work, leading to those coveted high-percentage opportunities, either at the rim or from beyond the arc.

It’s mandatory to note that it’s very, very early in the year, and Leonard and Parker will be back. That should lead to more of the offense working out of pick and rolls and isolation. But expect post-ups to remain a focal point of the offense, allowing the roster’s strengths to shine and helping the team adapt and thrive as the NBA continues to trend further towards being a small-ball league.