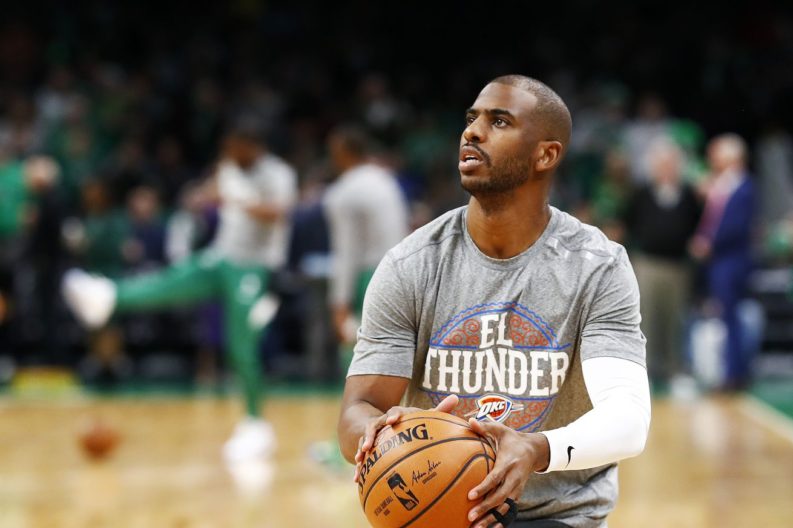 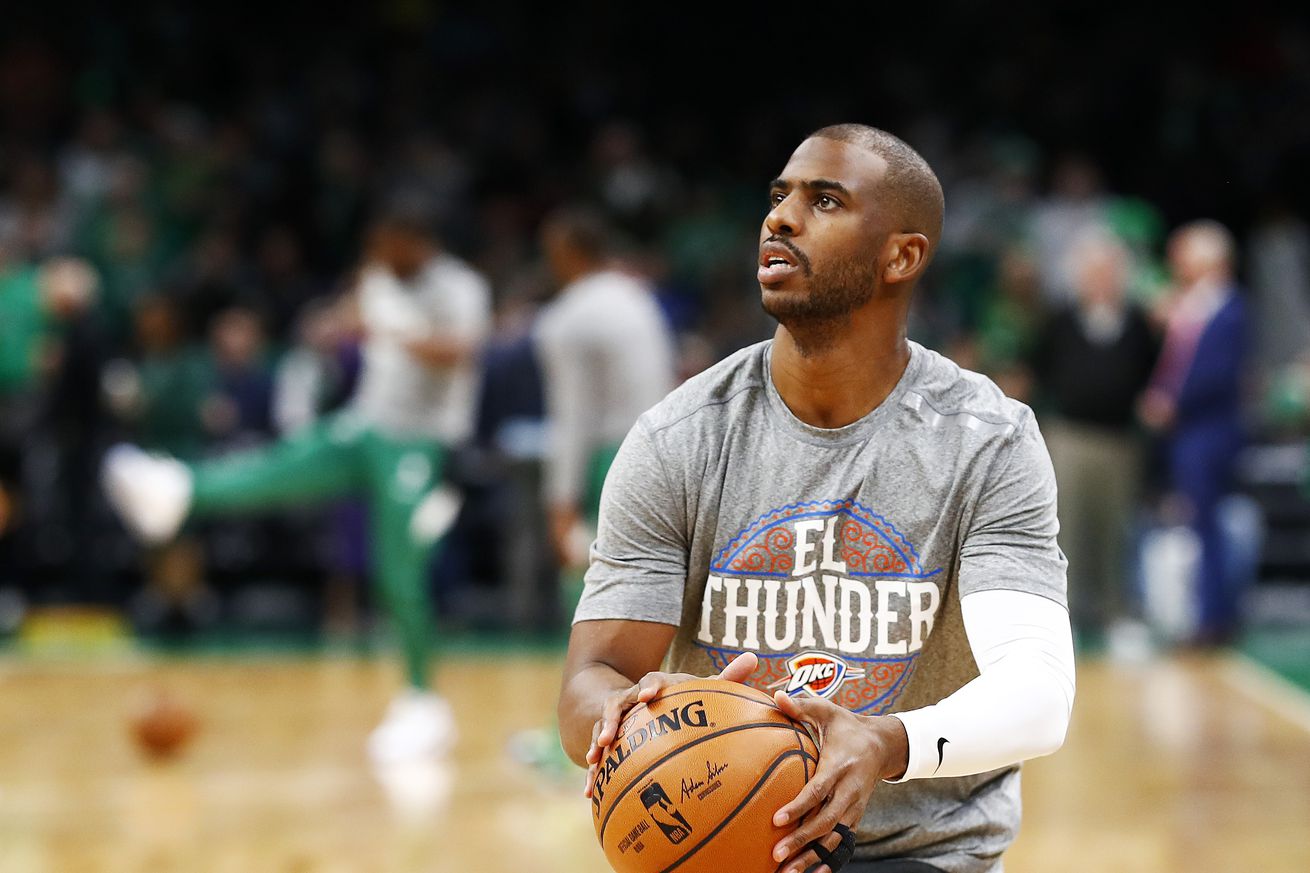 The NBA H-O-R-S-E Challenge premieres tonight at 7 ET on ESPN. This special social distancing-proof tournament will feature current and former NBA and WNBA players as they go head-to-head from the safety of their in-home gymnasiums.

The league has tried to integrate H-O-R-S-E into their All-Star Weekend festivities a few times over the years, but a lack of excitement surrounding the contest phased it out of their plans. Not even a tightly contested matchup between superstars Pete Maravich and George Gervin in 1978 could save the competition from its inevitable eradication.

Despite the lack of success for the classic hoops game on the big stage, basketball fans everywhere are sure to tune in for the first live nationally televised sporting event in over a month. And considering sharpshooters like Trae Young, Allie Quigley, and Paul Pierce headline the starstudded list of participants, this won’t be a match you’ll want to miss.