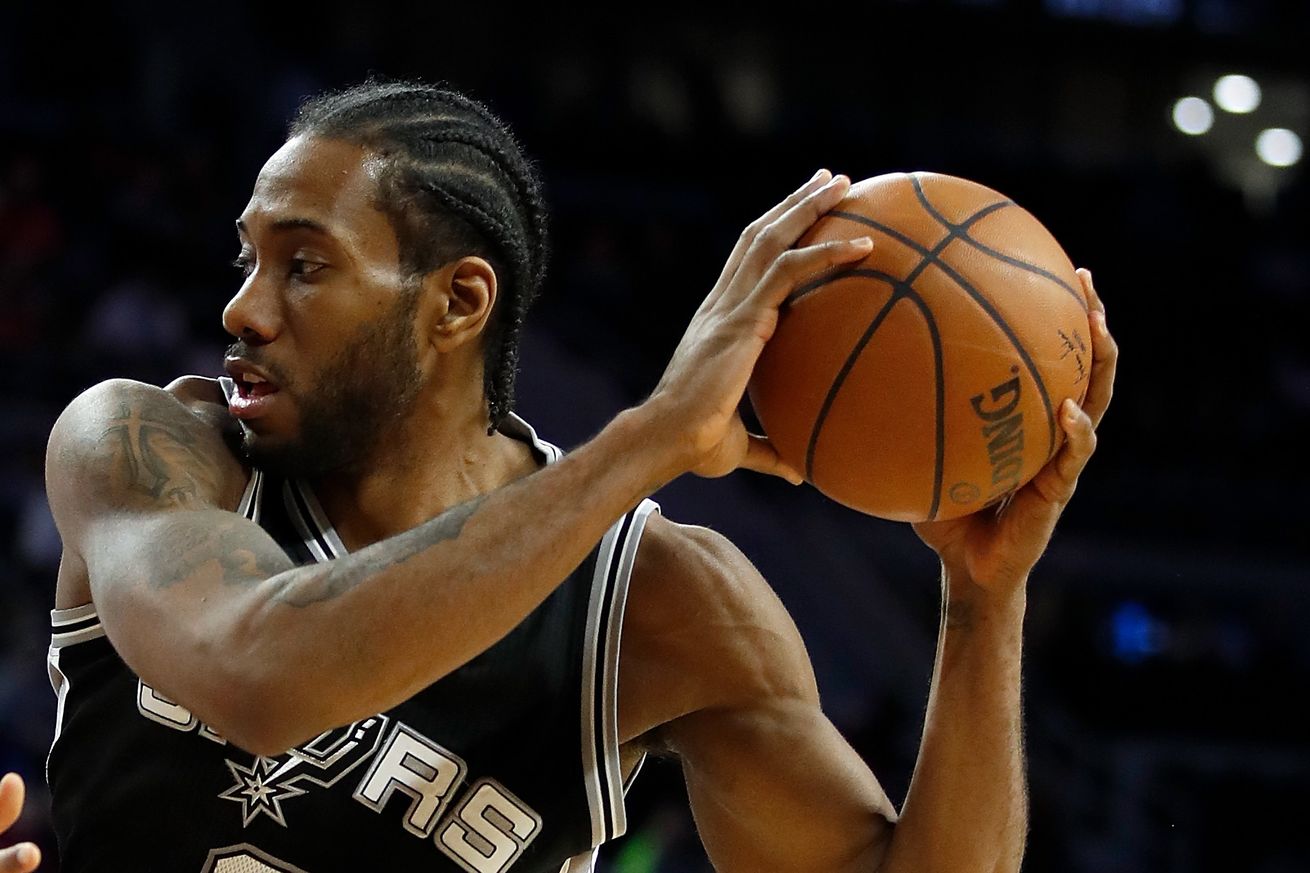 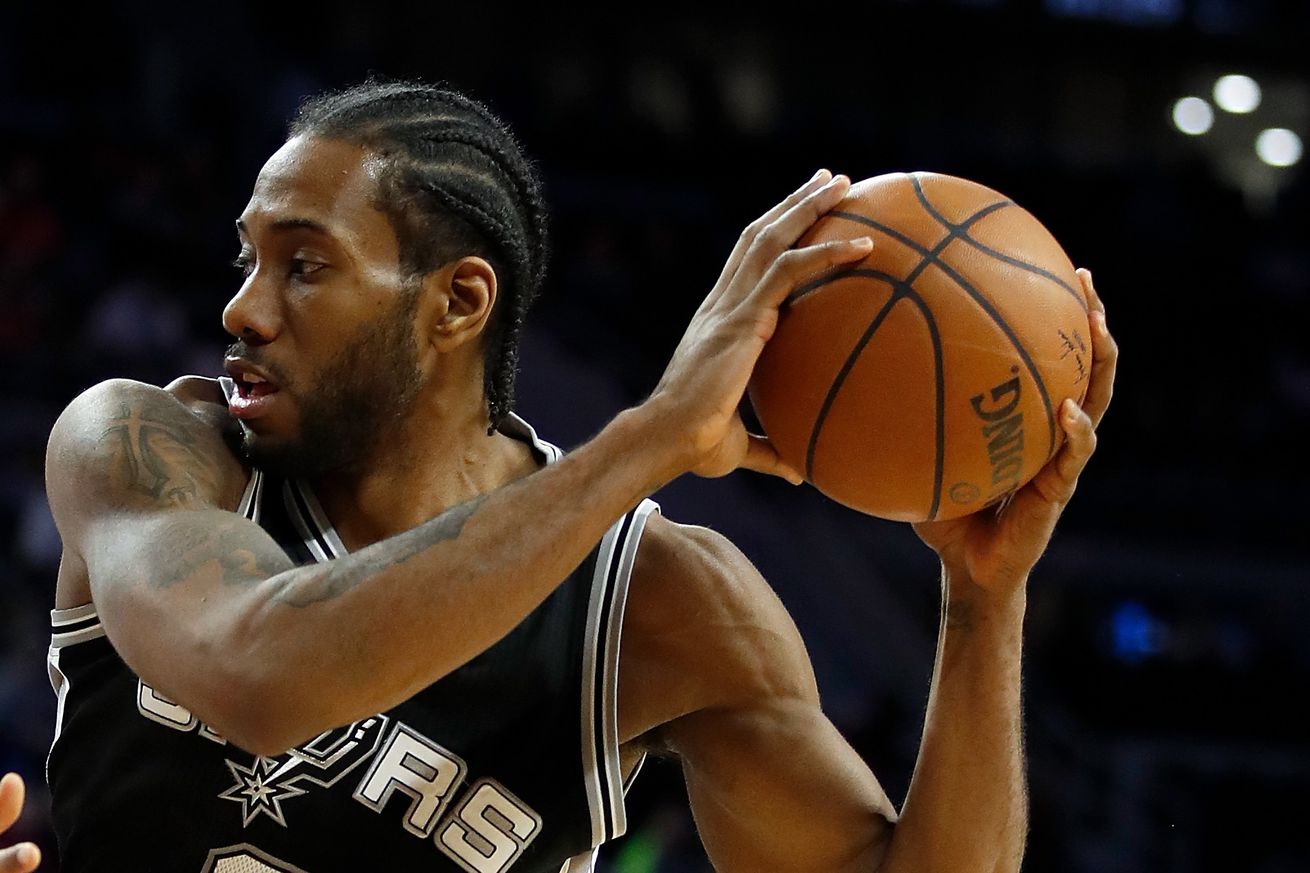 With Kawhi Leonard just entering his prime and LeBron James seemingly on the verge of exiting his, the debates have started to ramp up on whether The Klaw has surpassed The King. Over at Fox Sports, Skip Bayless explains why he has (in his own “I knew it long before you did“ type of way), while Shannon Sharpe provides his own counter-argument. (Side note: the world is a much more peaceful place without Bayless and Stephen A. Smith going at each other like mortal enemies everyday.)

Even Shaq and Chuck can agree on something

While the TNT crew may still see LeBron has the best player in the world, they do believe Leonard is the second-best based on his two-way play, which means in their eyes he has surpassed other MVP favorites like Russell Westbrook and James Harden. (Although I will disagree with the author of this article, San Sostek: Ernie Johnson’s “Kawhi-etest” pun is not awful because we all use it!)

How Kawhi is dominating the Grizzlies

…and it’s not just from the free throw line. David Ramil of Fanrag Sports takes a look at how Leonard is imposing his will inside the arc against Memphis’s iffy wing defense sans Tony Allen to the point that he hasn’t even needed to shoot threes.

The evolution of Kawhi Leonard

We’ve heard all this before…all the quotes of shock and awe over Leonard’s yearly improvement from his teammates and Spurs staff, but it never gets old, so here is a nice compilation set up by the San Antonio Spurs themselves:

“I don’t think anybody knew how good he was going to become.” pic.twitter.com/DMIN5ljebC

Adam Fromal took Bleacher Reports’ NBA position power rankings and compiled them to rank the top 100 players in the league for the 2017 season. There might be more Spurs in there than you think, so be sure to go check it out.

Coffee Time with Bobo and friends

Presumably while they were in Utah for the regular season finale last week, Tony Parker, Patty Mills, and Manu Ginobili joined their former teammate Boris Diaw for coffee and to discuss basketball matters heading into the playoffs. It’s pretty hilarious, and the funniest part for me is where they roast Boris for not missing a shot and scoring a season high against the Spurs earlier this month…and then, in typical Bobo fashion, followed that up with a scoreless outing. You can watch it below or click on this link.