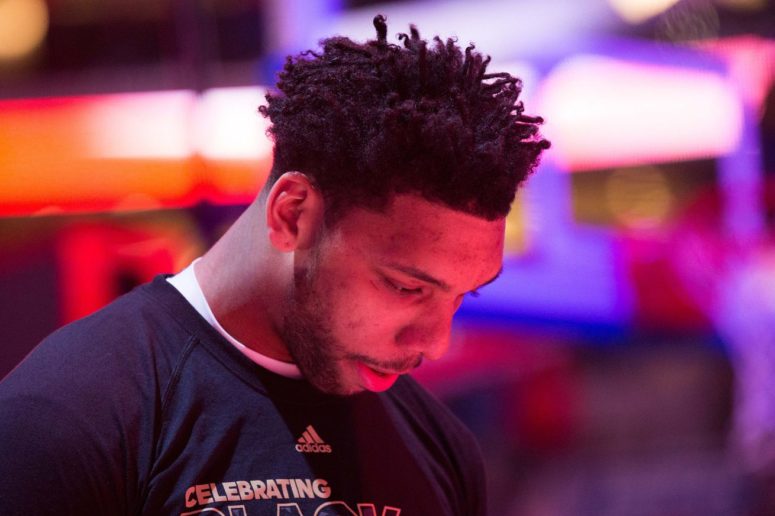 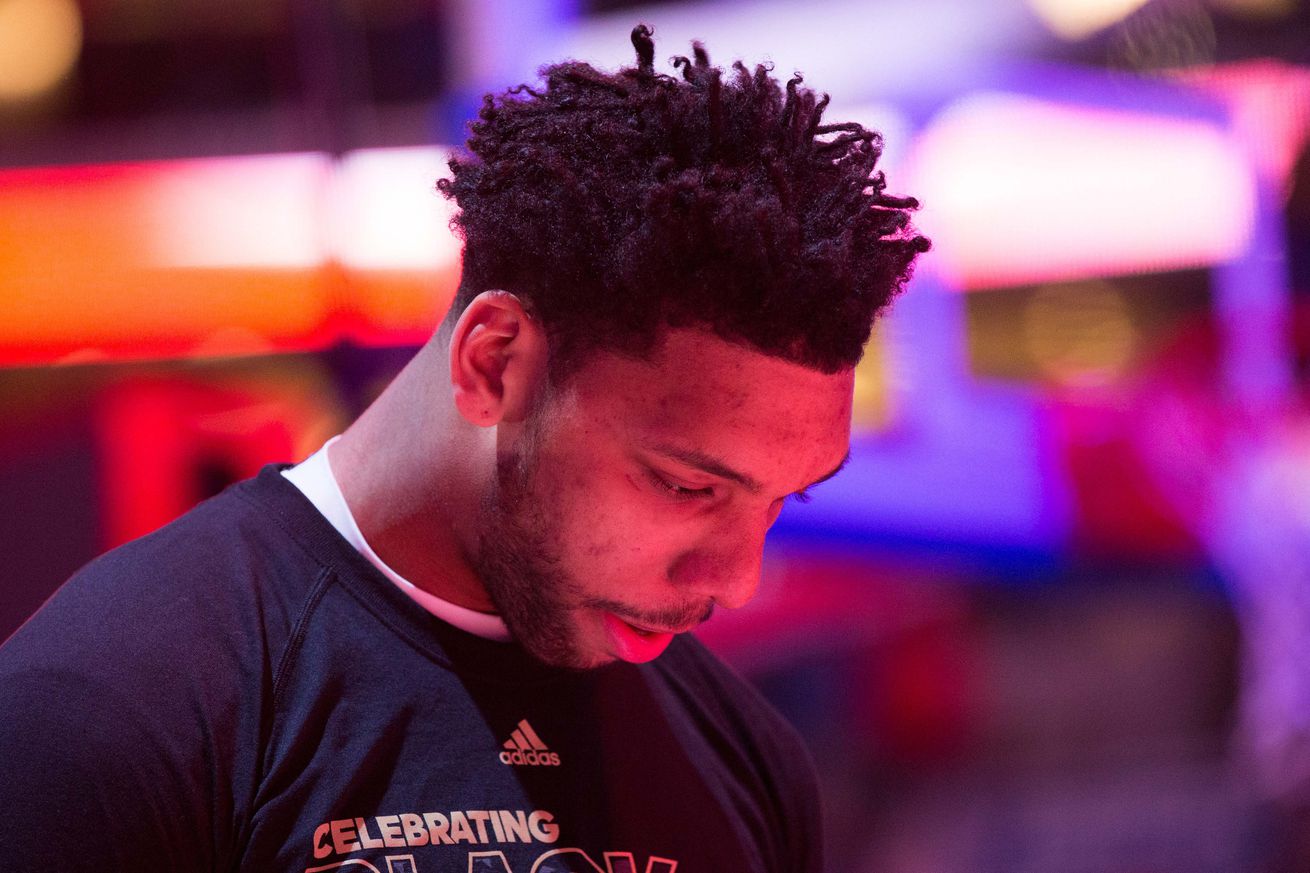 If the big man is bought out by Philadelphia, he could be worth a shot.

The Philadelphia 76ers and Jahlil Okafor are rumored to be bracing for a break-up in the near-future. After Sixers head coach Brett Brown said last week that Okafor was out of the rotation, many were expecting that the team would try to move him at some point in the season – maybe even at the trade deadline.

But yesterday, the Sixers declined Okafor’s option for the 2018-19 season. Okafor reportedly asked the Sixers to turn down his option, and to make a decision on his future as soon as possible. He has apparently requested they either trade him, or perhaps buy him out.

All of this has been bubbling for a while, and it isn’t surprising at all that Okafor and the Sixers now seem ready to part ways. The Sixers already have a plethora of big men on their roster including Joel Embiid, Ben Simmons (who’s playing point guard now, but could easily play the four-spot too), Dario Saric, Amir Johnson, and Richaun Holmes – who are all currently ahead of him in the rotation.

There is no doubt that Okafor is a skilled interior scorer with an array of post moves to choose from. But he is also unquestionably a terrible defender. He constantly gets burned in one-on-one match-ups, as well as when he’s forced to switch on to smaller guards in pick and roll situations. He also doesn’t possess a reliable mid-range or outside jump shot.

The former number three pick in the 2015 NBA Draft is only 21 years old, and he will certainly get snatched up by a team that is willing to give him another shot.

Could that team be the Spurs?

Right now, they are pretty thin at the center position. Only LaMarcus Aldridge, Pau Gasol, and Joffrey Lauvergne are truly equipped to play this spot. Okafor has a similar post game to that of Aldridge. He could be a huge boost on the offensive end of the floor, while also getting the chance to work alongside Aldridge and Gasol so he can further develop his post game.

The Spurs also have a habit of helping players become better defenders. Aldridge was never considered a great defender before he came to San Antonio, but since he’s joined the team, he’s been solid on this end of the floor. Brent Barry was also never thought to be anything special defensively when he was with the Seattle Supersonics, but after he joined the Spurs, he seemed to improve each year he was with the team as well.

This isn’t to suggest Okafor will become a shutdown defender in the post, but he could definitely become decent with steady work under the tutelage of Pop. It’s easy to forget that Boris Diaw was almost out of the league he resurrected his career in San Antonio. Maybe they could do the same with Okafor?

Or he could just become another Drew Gooden. Someone who scores well inside and occasionally shows flashes of being a dependable rebounder, but a guy who doesn’t end up sticking with the Spurs for more than a season.

Being that Okafor is only 21, and given the Spurs have connections to the Sixers (Brown was a former assistant under Popovich for eleven years), it’s not irrational that they might be able to work out a deal. Maybe they throw the Sixers a couple future second round picks? Who knows. Okafor’s stock is shockingly low right now.

In all likelihood, Okafor will most likely want to go to somewhere where he can get the most playing time right away. Which is understandable given it seems time is running out on him, and he needs to prove that he belongs in this league soon. But if he’s willing to be patient and he’s committed to becoming a better defender, coming to the Spurs makes a lot of sense given that they could use another big man.

This is why it makes sense to consider potentially adding him to the roster. He’s a low-risk addition at this point, and if they can develop him correctly, he could potentially be a steal for them. All they’d have to do is decide who to drop from the roster.