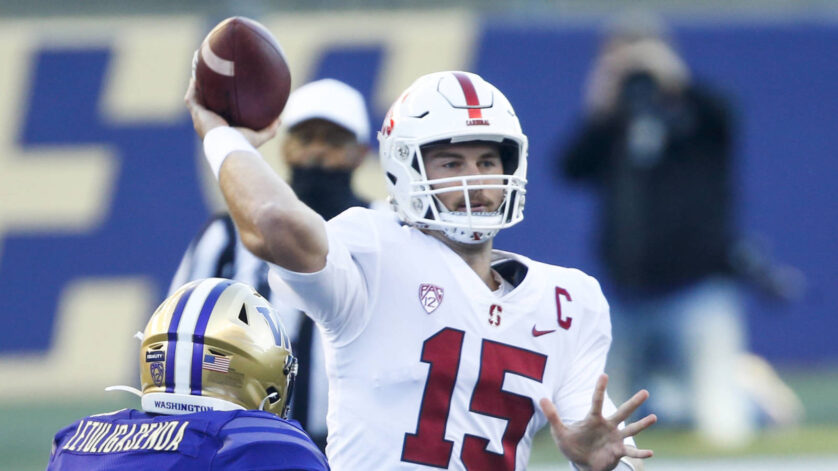 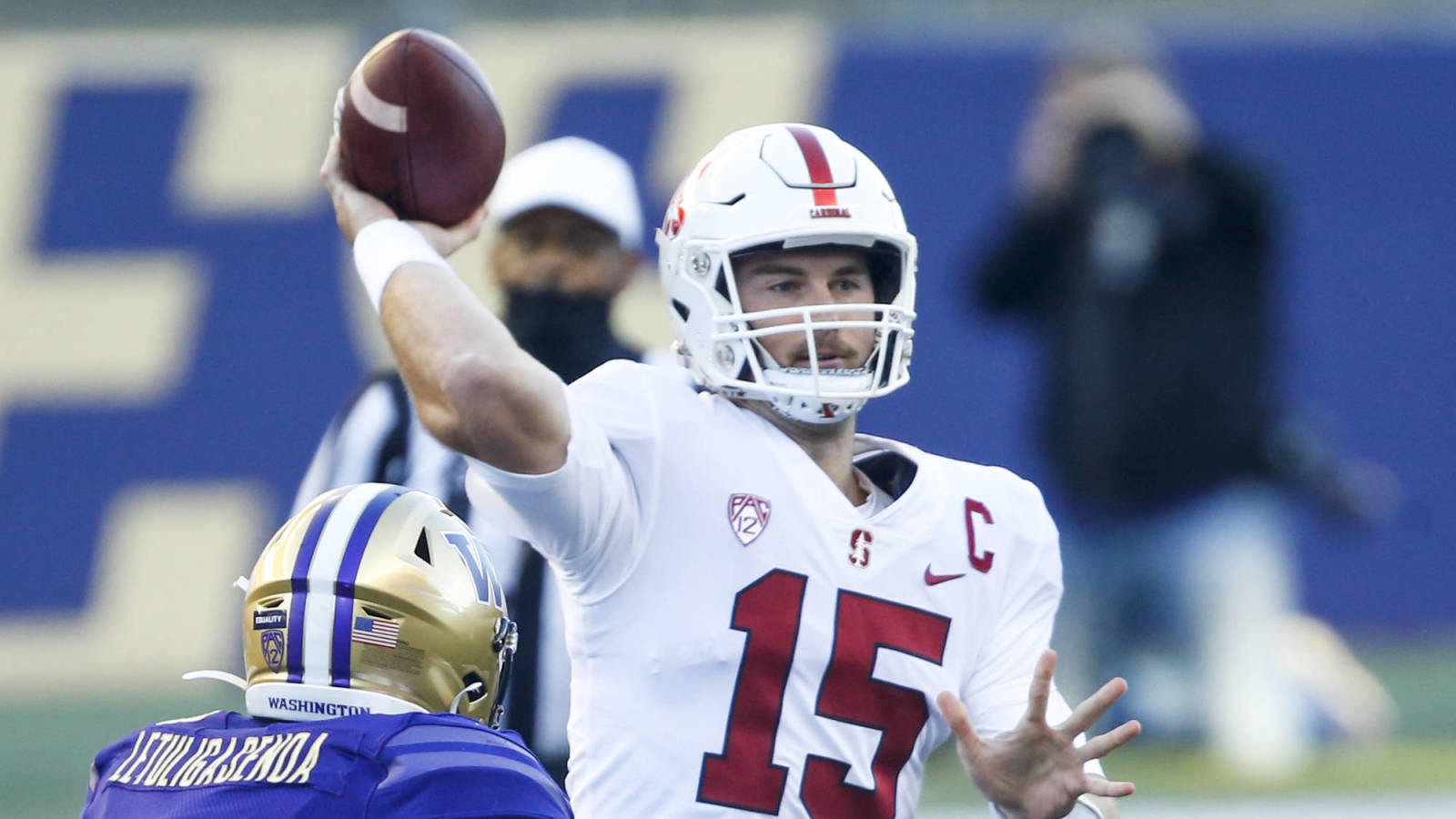 Mills went in the midst of a Day 2 QB run, hearing his name called just after Florida QB Kyle Trask (Buccaneers) and Texas A&M QB Kellen Mond (Vikings). Some prognosticators preferred Mills to Trask and Mond, and most oddsmakers actually expected him to come off the board first. Mills does not project to be a world-beater, but he is nearly 6-4 and fairly built with better-than-average footwork.

Injuries to starter K.J. Costello thrust Mills under center in 2019. That year, he threw for 1,960 yards and 11 touchdowns over eight games. In 2020, he was named the starter as Costello left for Mississippi State. In his abbreviated 2020 campaign, Mills completed 66.2% of his passes for 1,508 yards and seven TDs.

In related news, the Texans fielded inquiries from the Pats, Bears and the Washington Football Team before the draft. By now, at least two of those teams are probably out of the Watson picture.