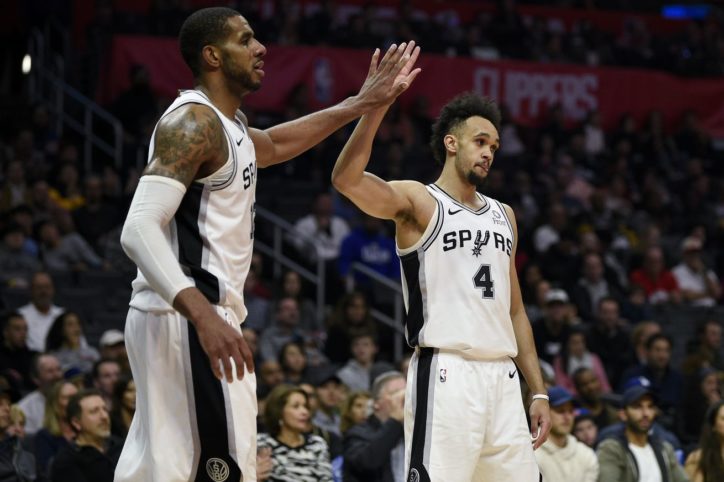 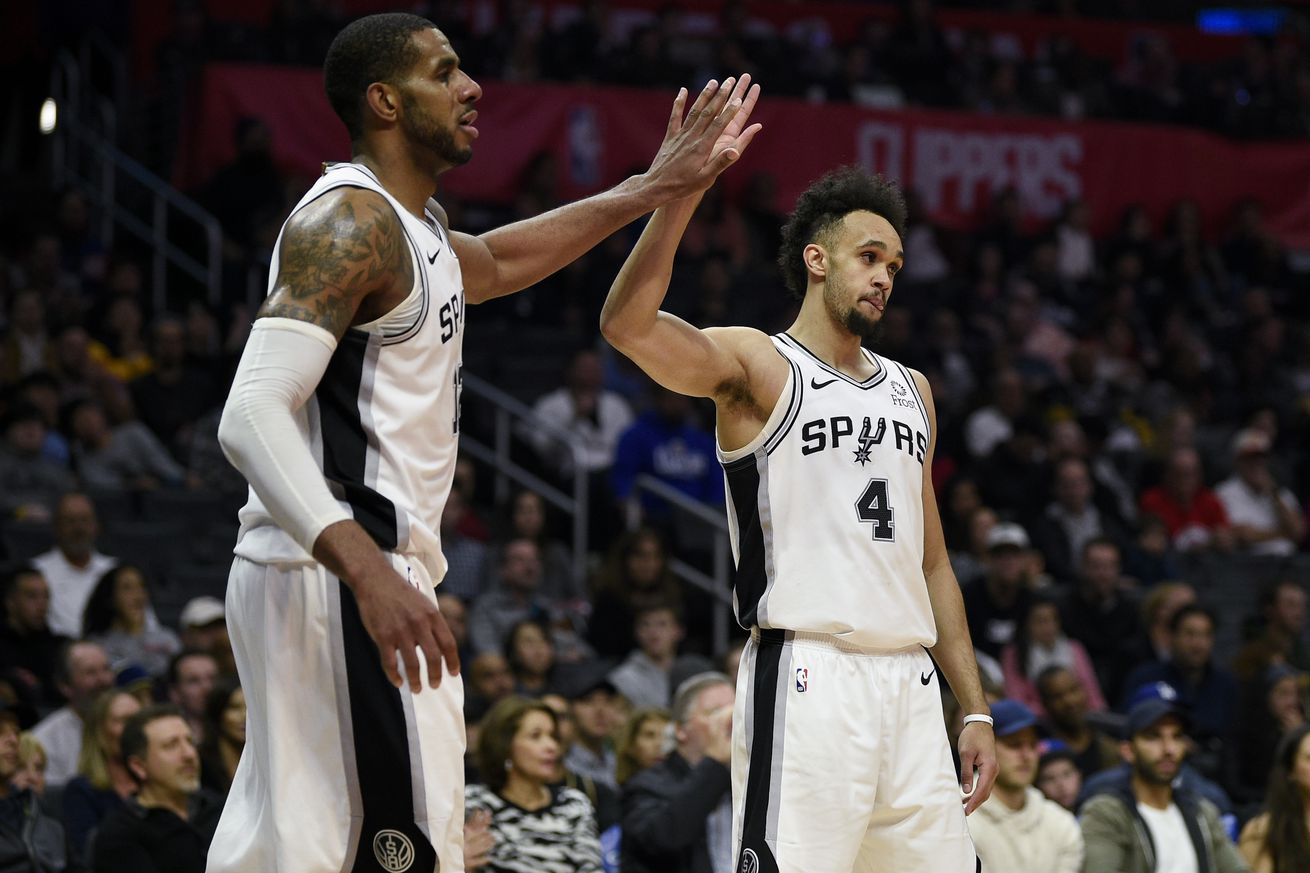 For the second game in a row, San Antonio’s defense came alive in the second half, but this time resulted in a win.

In another “tale of two halves” type performance, the Spurs played just a couple of good quarters and walked away with a convincing win over a quality opponent. Though both squads were on the second night of a SEGABABA, the Spurs had just flown in from Denver, while the Clippers’ “away” game the night before was at the Staples Center as the visiting team playing the Lakers, which really doesn’t count.

Early on, it looked like the Clippers were the team that flew in late the night before. The Spurs jumped out to a quick 10 point lead as the Clippers looked listless early in the first quarter. With the help of 3 Clippers’ turnovers in the first 2 minutes, the Spurs found themselves with a double digit lead in just over 3 minutes of play. Though neither squad was hitting on all cylinders, the Spurs managed to both hang on to the ball and hit some shots while the Clips couldnt do either.

After their rough start, the Clips slowly but surely fought their way back into the game, pulling within 1 before the end of the quarter and taking the lead briefly mid-way through the second. Their democratic approach, with the scoring spread nearly evenly between the starters and the bench, forced the Spurs to defend all 5 positions on every play.

For the most part, the Spurs were up to the task. On the other end, they responded by riding their big man to the tune of 22 first half points. LaMarcus Aldridge was dominant, and largely on the back of his contributions, the Spurs headed into halftime at 56 apiece.

It didn’t last long, though. The Spurs opened up the second half much as they had the first, with a 14-2 run that put them in front for good. They were able to stretch the lead out to 24 points before coasting home to an 11-point win and a couple minutes of true garbage time.

Derrick White keyed much of the third quarter run, and finished as a game-high +26. Led by his defense at the point of attack, the Spurs outscored the Clippers 35-14 in the 8-and-a-half minutes he played in the 3rd quarter. He had 5 points, 3 rebounds, 2 steals, and an assist in that stretch.

From there, the game largely had the feel of mop up duty, though the Spurs have a troubling tendency of taking their foot off the gas too early, which has already come back to bite them. They start running clock instead of running the offense, and in a league full of knock down three-point shooters, that’s a dangerous game to play.

It nearly happened against the Nuggets in San Antonio just a few nights prior, and this game had a dangerous feel to it for parts of the fourth. The Spurs continued to score just enough to keep the Clippers at bay, though, and pulled out their first win of the season on a SEGABABA.