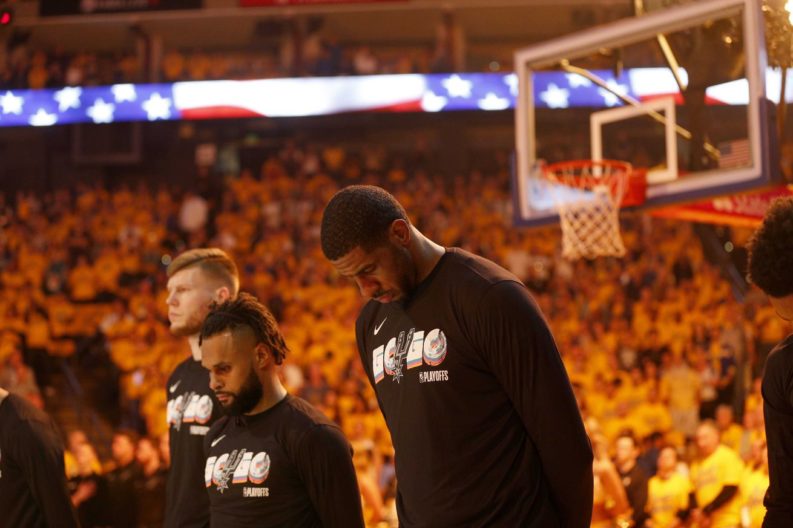 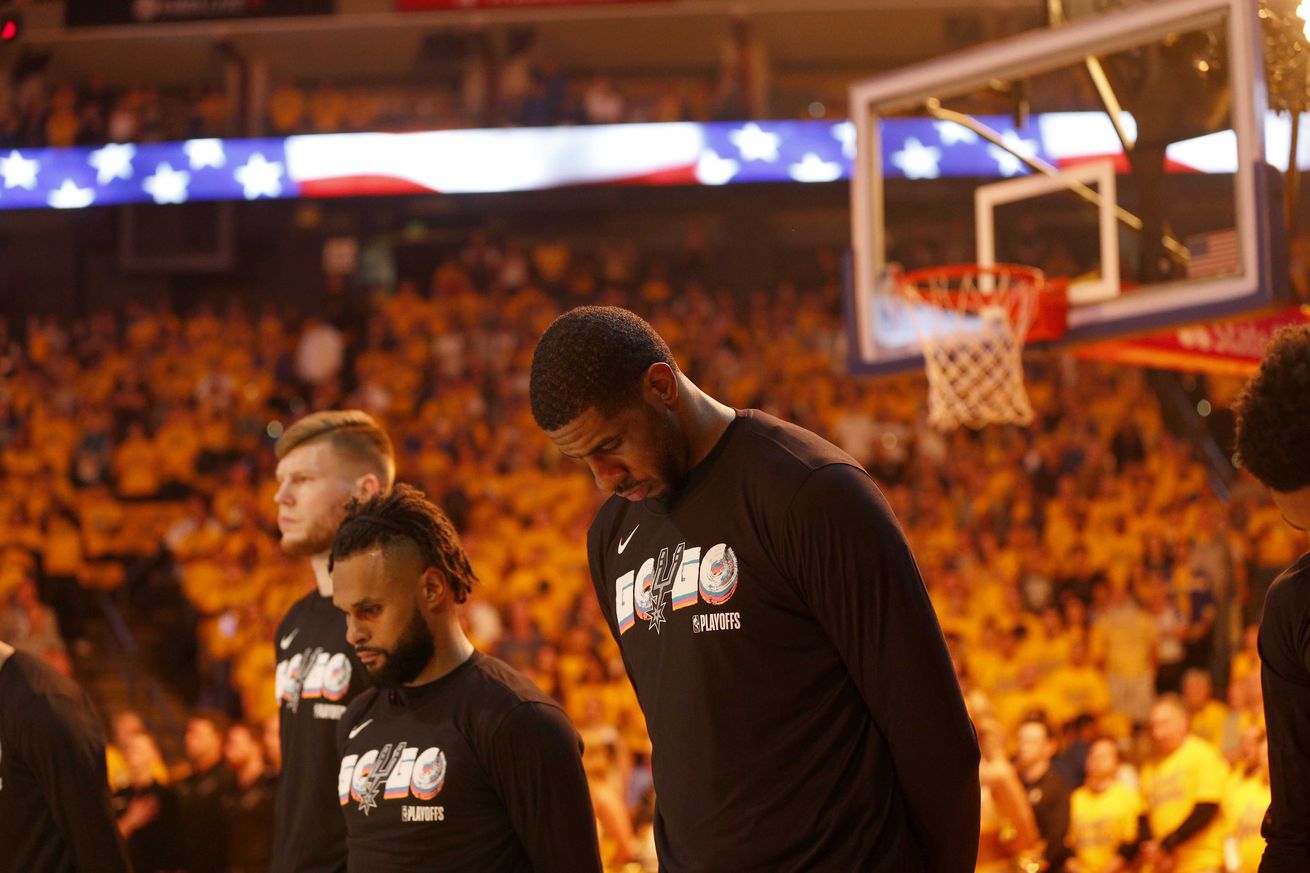 No nationally televised games on marquee nights for the Spurs this season.

The NBA has released the national broadcast schedule for some of the marquee dates of the 2018-19 NBA season, specifically tthe first week of the season, Christmas, and Martin Luther King Day — and it’s a complete bust for the Spurs if you feel like they deserve attention on those prominent dates.

The snub isn’t too surprising considering their preceived “fall from grace” (so to speak) over the summer thanks to the departure of Kawhi Leonard, but like always, underestimate the Spurs at your own risk. They never had an issue operating outside of the spotlight and sneaking on opponents in the past, and it looks like they will have plenty of opportunity to do that this season (with perhaps a bit of a chip on their shoulder).

Also, while we don’t yet know when the first Spurs – Raptors showdown will be, DeMar DeRozan reportedly does know when his first trip back to Toronto will take place. Speaking to Sportsnet 650 Vancouver, he had the following to say:

“I know the date. The date is in my head,” DeRozan said. “It’s definitely going to be one of those moments when, walking into the visitor’s locker room, going in a different way, seeing all the people that you’ve known over the years. It’ll definitely be different.”

We will find out soon enough when that game and others will take place when the rest of the schedule is released on Friday.