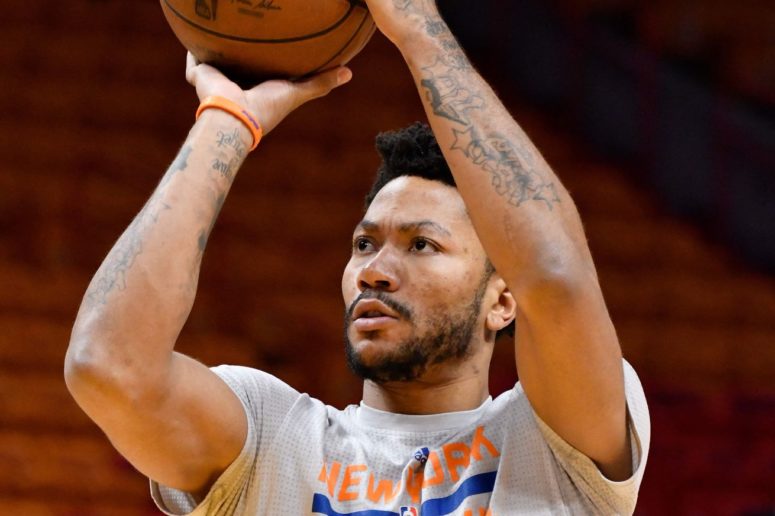 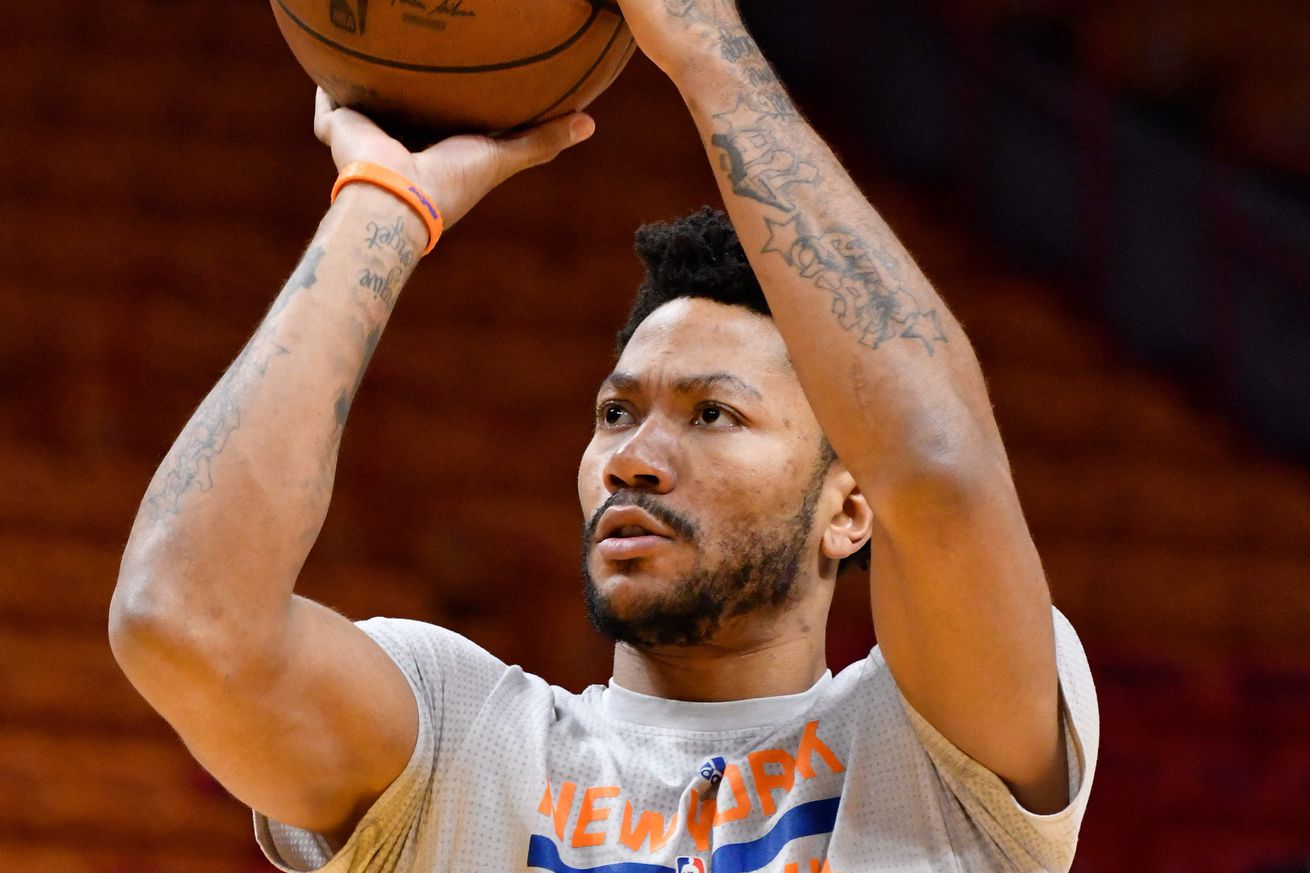 ESPN reports that Spurs may be interested in Derrick Rose

According to ESPN, “some rival executives believe” that the Spurs are interested in Derrick Rose, who is an unrestricted free agent and played for the New York Knicks this past season. Rose averaged 18 PPG, 4.4 APG, 3.8 RPG for New York this season.

Rose also says he has prioritized winning over money. He claims that he has “enough money saved up” and that “the number one thing is winning.” This could play into the Spurs favor if they are interested because he might be cheaper than other point guards.