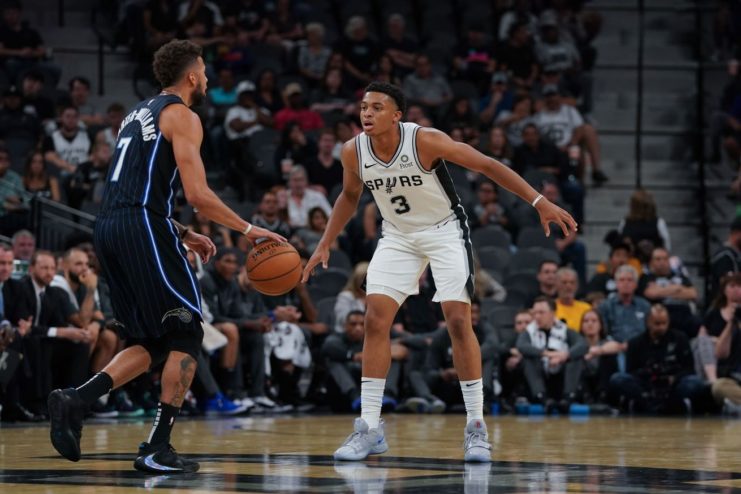 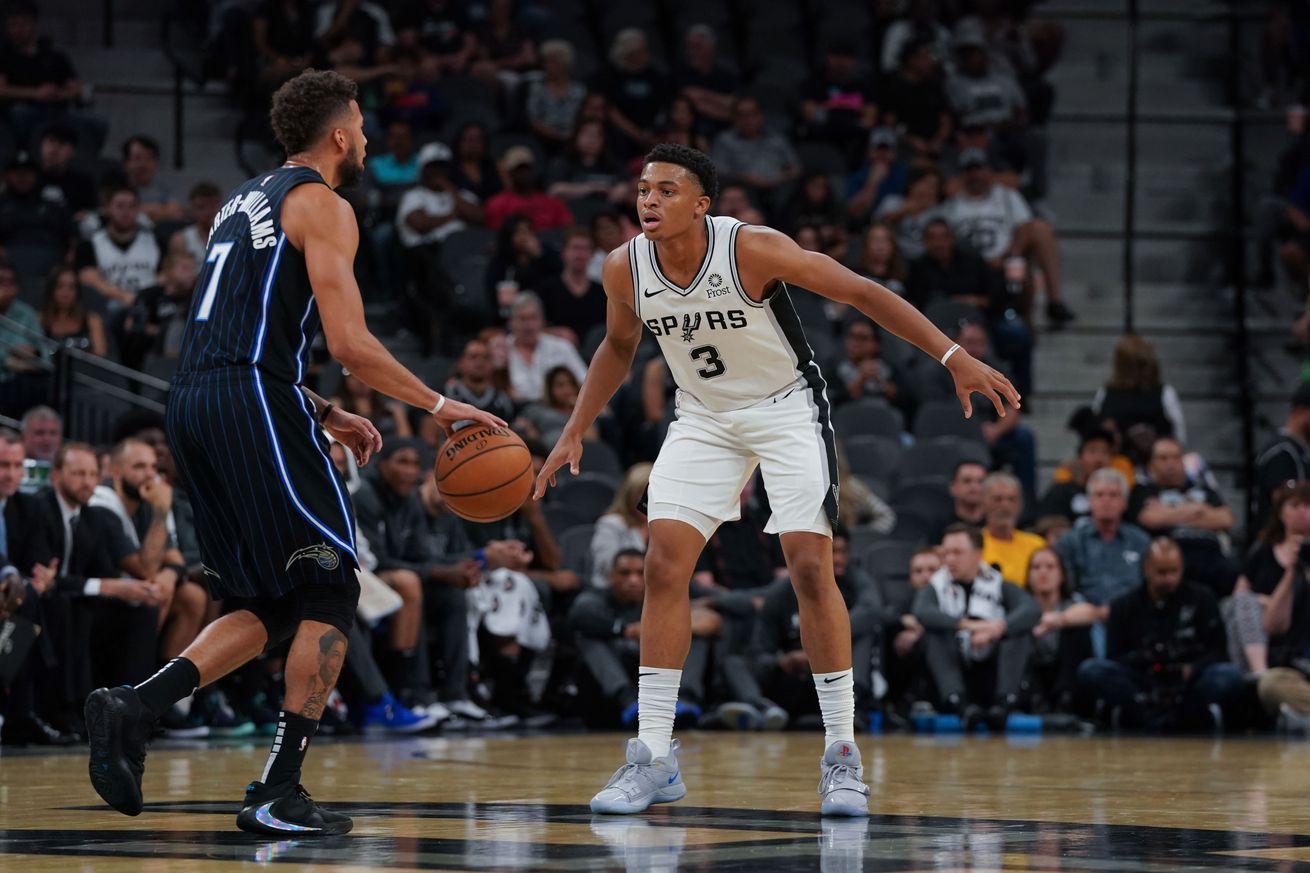 With Murray on a scheduled rest, the Spurs have recalled their rookie guard.

After last night’s loss to the Orlando Magic, the Spurs are back in San Antonio for a SEGABABA against the Portland Trail Blazers. With Dejounte Murray out (he has yet to be cleared by doctors to play on back-to-backs), the Spurs have recalled rookie swingman Keldon Johnson for tonight’s match-up.

Per the Spurs’ official press release:

The San Antonio Spurs today announced that they have recalled guard Keldon Johnson from the Austin Spurs of the NBA G League.

Johnson will be available tonight when the Spurs take on the Portland Trail Blazers at 7:30 p.m. at the AT&T Center.

Johnson has looked great so far in the G-League. Lonnie Walker IV will likely remain ahead of him on the depth chart, but if the Spurs do something they have yet to do this season and produce some garbage time, he might get a chance to see the floor for his first regular season NBA action.