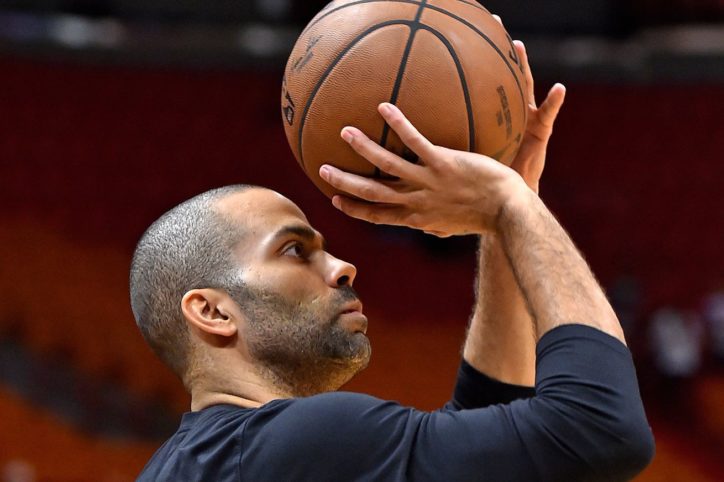 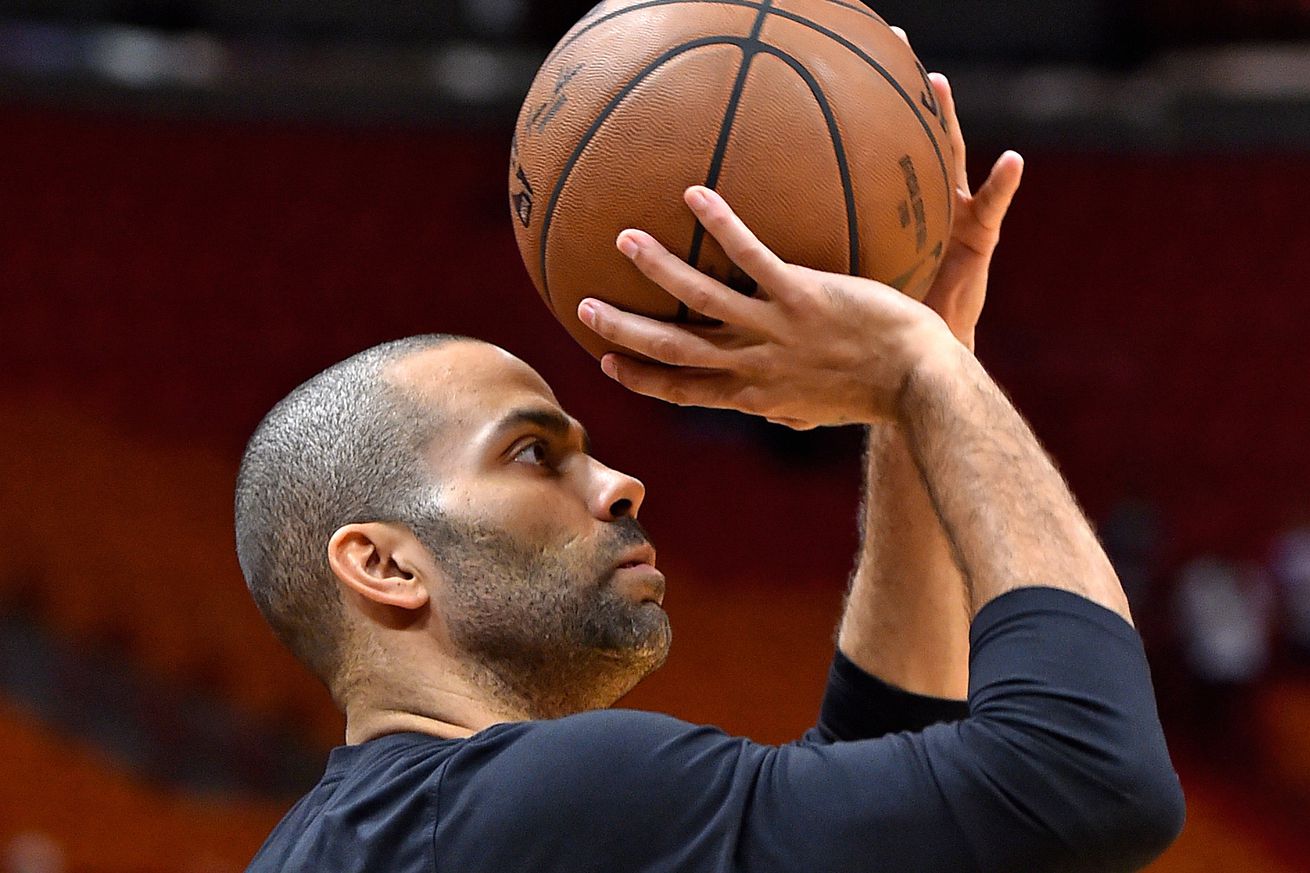 Spurs legend and current Charlotte Hornet Tony Parker is considering retiring from the NBA this summer. Per Eurohoops’ Antonis Stroggylakis, Parker recently said in an interview on French TV show “C’a Vous” that he’s currently split 50-50 on that decision.

“It’s 50-50. I haven’t made my decision yet. I told the club that I will give them an answer in June. I really hesitate. I have nothing to prove. I want to spend time with my family. And there’s another part of me that wants to make one last season. There will be an NBA match in France, in Paris. It will be a beautiful event.”

Parker has one year left on his contract with the Hornets. He started the season backing up All-Star Kemba Walker before falling out if the rotation, leaving him in a similar situation as he was last summer with the Spurs. Although he received an identical offer (2 years/$10 million) from the only team he knew, he chose the option that promised more playing time.

“All my life I’ve played to win titles. With Charlotte being a mid-table team, sometimes you have trouble getting up in the morning to motivate yourself. I spent 17 years in San Antonio. At the beginning of the season, I thought we had a chance to win the title.”

Parker mentioned at the end of the regular season that he wants to play for a playoff contender and doesn’t want to be in a rebuilding situation. While the Hornets technically fit that bill at the moment — they missed the playoffs by just two games and have a true star on the team — Walker becomes an unrestricted free agent this summer. Although he has said the right things when talking about his commitment to the Hornets, he has stated a desire to be playing late in April and will definitely get plenty of offers this summer. The Hornets/Bobcats have only made the playoffs twice in his 8-year career, most recently in 2016.

If Parker does return to the Hornets next season, he’ll have a chance to participate in the NBA’s first ever regular season game in his hometown Paris on January 20 against the Bucks.