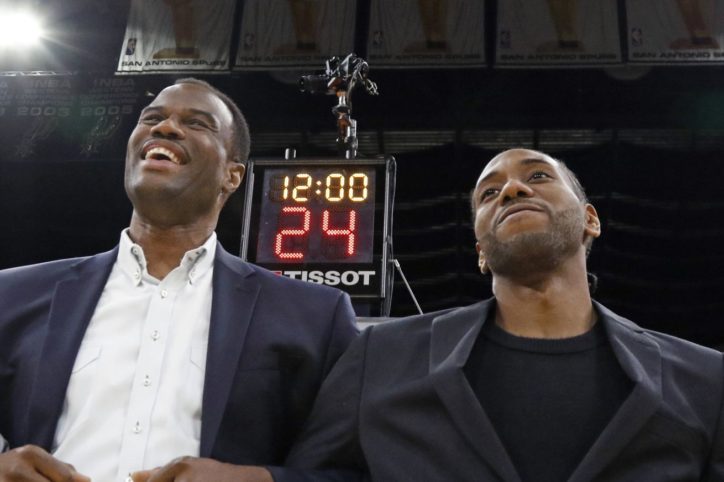 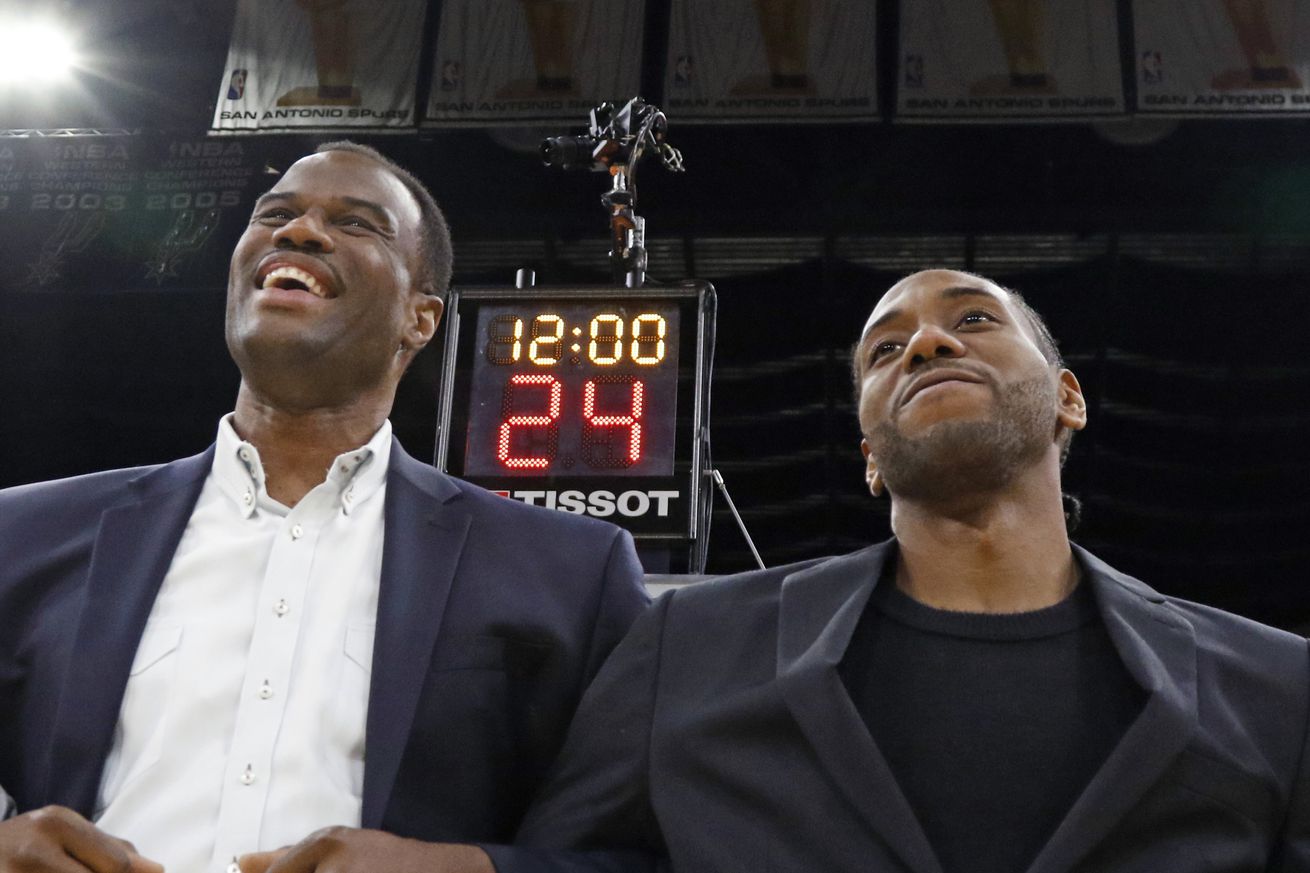 David Robinson has been busy as of late. Last week he took time to go to Ft. Sam Houston to celebrate Military Spouse Appreciation Day. Two days later, on Mother’s Day, he was at son Justin’s graduation from Duke.

And today, The Admiral was on Fox Sports “Quick The Coverage” with Clay Travis. He mentioned grilling with Johnsonville for the San Antonio service members at the top of the conversation. He mentioned his journey to the NBA and his decision to stay in school before moving into the NBA.

When asked about San Antonio as a city and his part in it, Robinson replied “It’s been an incredible relationship for me, the city has adopted me as a son. We’ve grown up together. San Antonio has grown into a world stage city. It’s really a part of me, it’s a part of who I am. The Spurs have stood for excellence. I’m very proud to be associated with that.”

Throughout his fourteen seasons, Robinson appreciated his time with the Dream Team and the opportunity to play with his rivals, but nothing compared to winning titles with the Spurs and retiring a champion.

Travis asked #50 about taking off time for “load management”: “It wasn’t a thought back then,” Robinson said chuckling, “back in the day there wasn’t a player who would ask for that time off. We wanted to be on the floor all the time.”

Robinson, the last true Spur to remember the pre-Pop era expressed that Pop “really took it to that next level, brought in the discipline that really transformed us into champions.”

When asked about Kawhi Leonard hitting the first ever Game 7 buzzer-beater in NBA playoff history, “I love Kawhi as a player. I think he’s the best two-way player in the league.” He acknowledged that Leonard had a tough time in San Antonio and laments that it didn’t stay. Although he wasn’t rooting for Leonard to win, he wanted to see the former Spurs forward play well.

At the end of it all, David still wants to see the San Antonio Spurs win championships.

Always classy, always positive, and always a spokesman for the Spurs and the City of San Antonio, David continues to represent and spotlight the best of the sport and the culture.

You can hear the entire interview here.

Open Thread: David Robinson keeps it classy when it comes to Kawhi Leonard, championships, and the Spurs culture
Source: Pounding The Rock