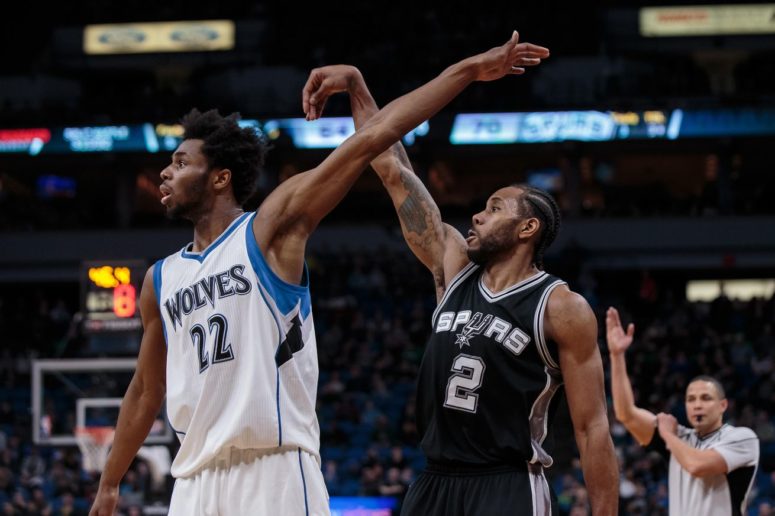 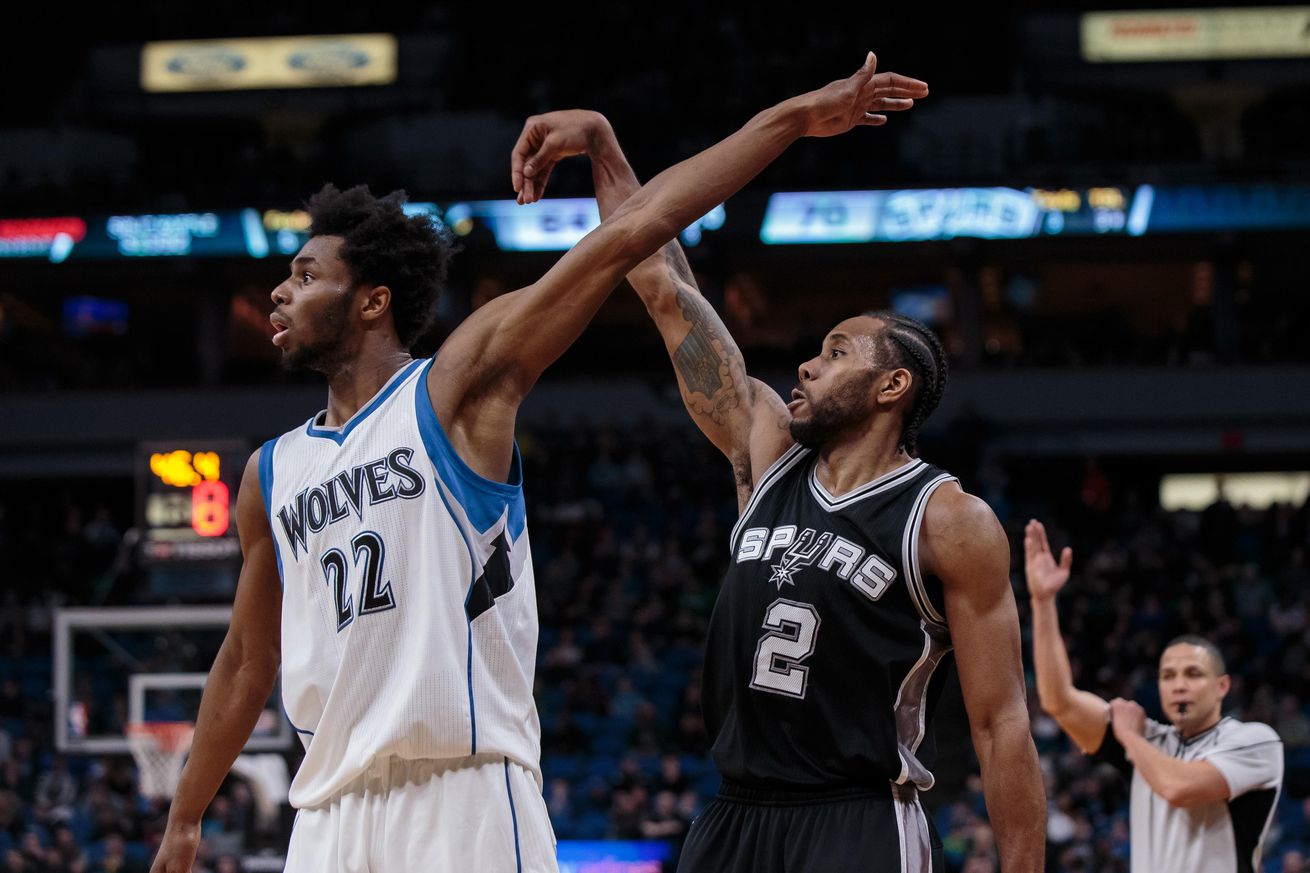 The Spurs will open the regular season at home against the T-Pups.

The Timberwolves are an up-coming team helmed by Tom Thibodeau with a promising young core of Karl-Anthony Towns, Andrew Wiggins and Zach LaVine. They also added All-Star Jimmy Butler and veteran guard Jeff Teague over the summer.

The rest of the schedule will be released soon, but reports also indicate that the Spurs will not play on Christmas this year.