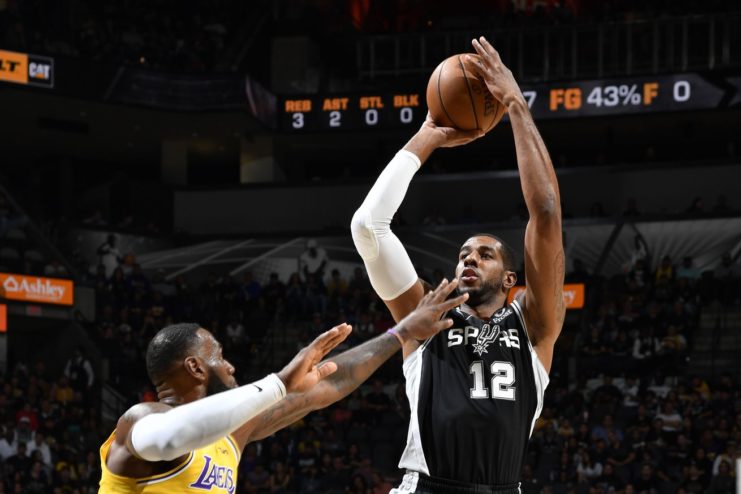 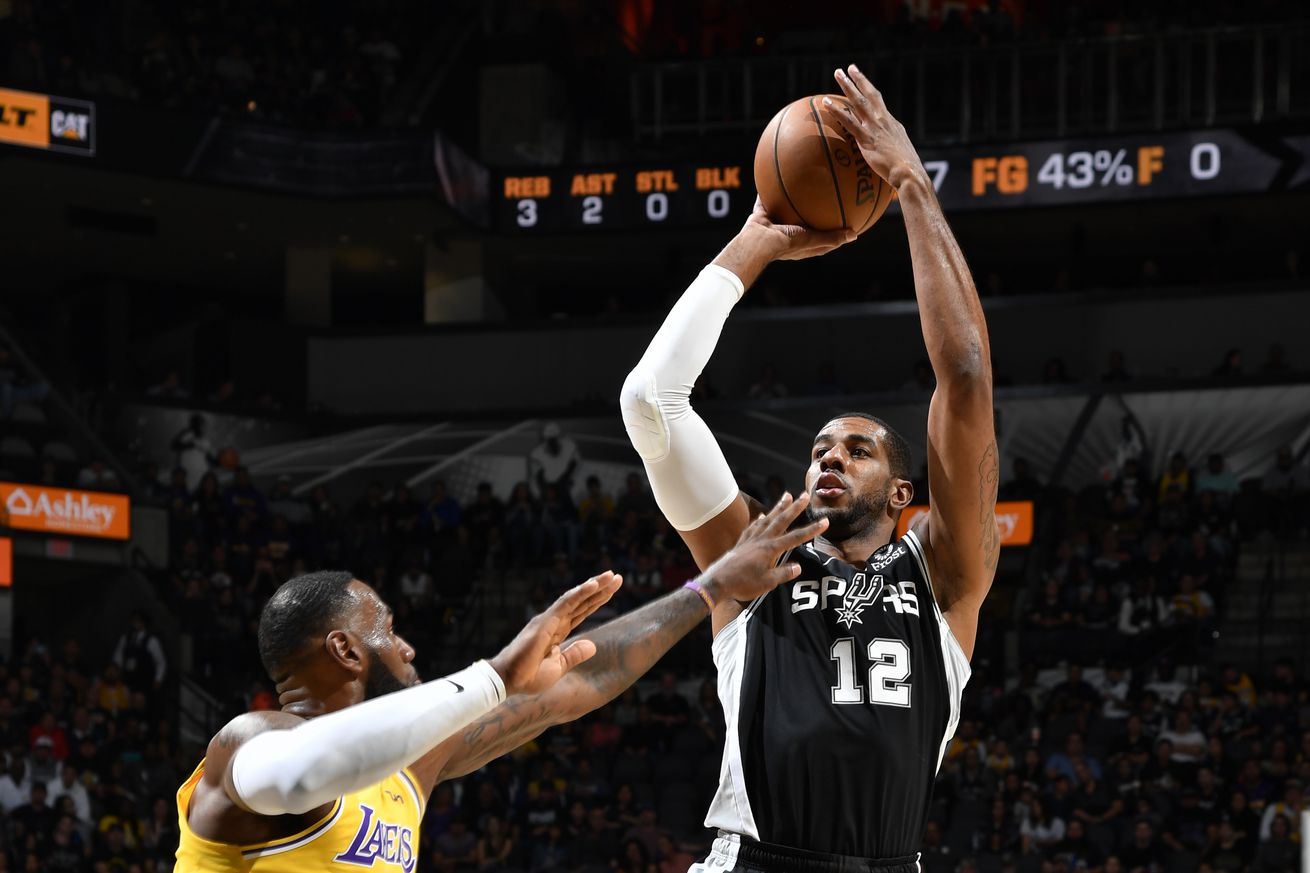 The Spurs fought hard but ultimately fell short to the Lakers.

Fresh off snapping an eight-game not-winning streak, the Spurs sought to keep the ship right against the Los Angeles Lakers. LeBron James led his team with 33 points and 14 assists setting the tone for a tough game.

In a back and forth battle royale, the Spurs kept pace behind LaMarcus Aldridge and DeMar DeRozan, who each had 30 and 24 points, respectively. But alas, the good guys could not keep up with the Lakers in the fourth quarter as they lost 104 – 114. The hard-fought loss ended the Spurs’ hope for establishing a new winning streak and notching a win versus a very good team.

For the Lakers fans’ perspective, head on over to Silver Screen and Roll.

Next, the Spurs take on the Minnesota Timberwolves on Wednesday, November 27th. Tip-off will be at 7:30 at the AT&T Center.