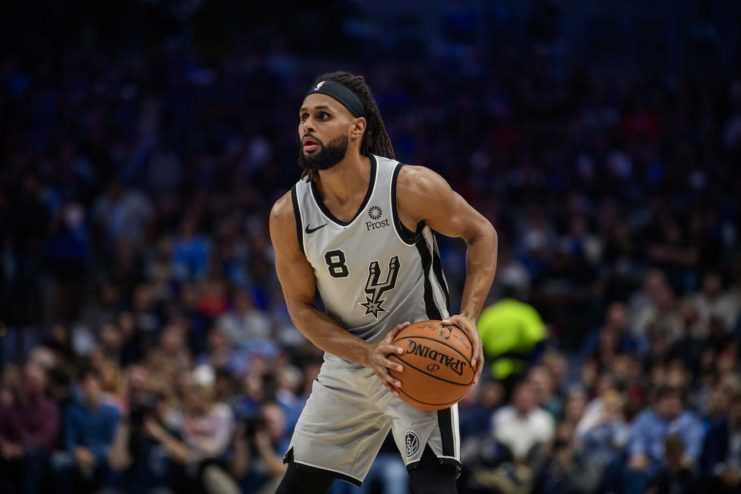 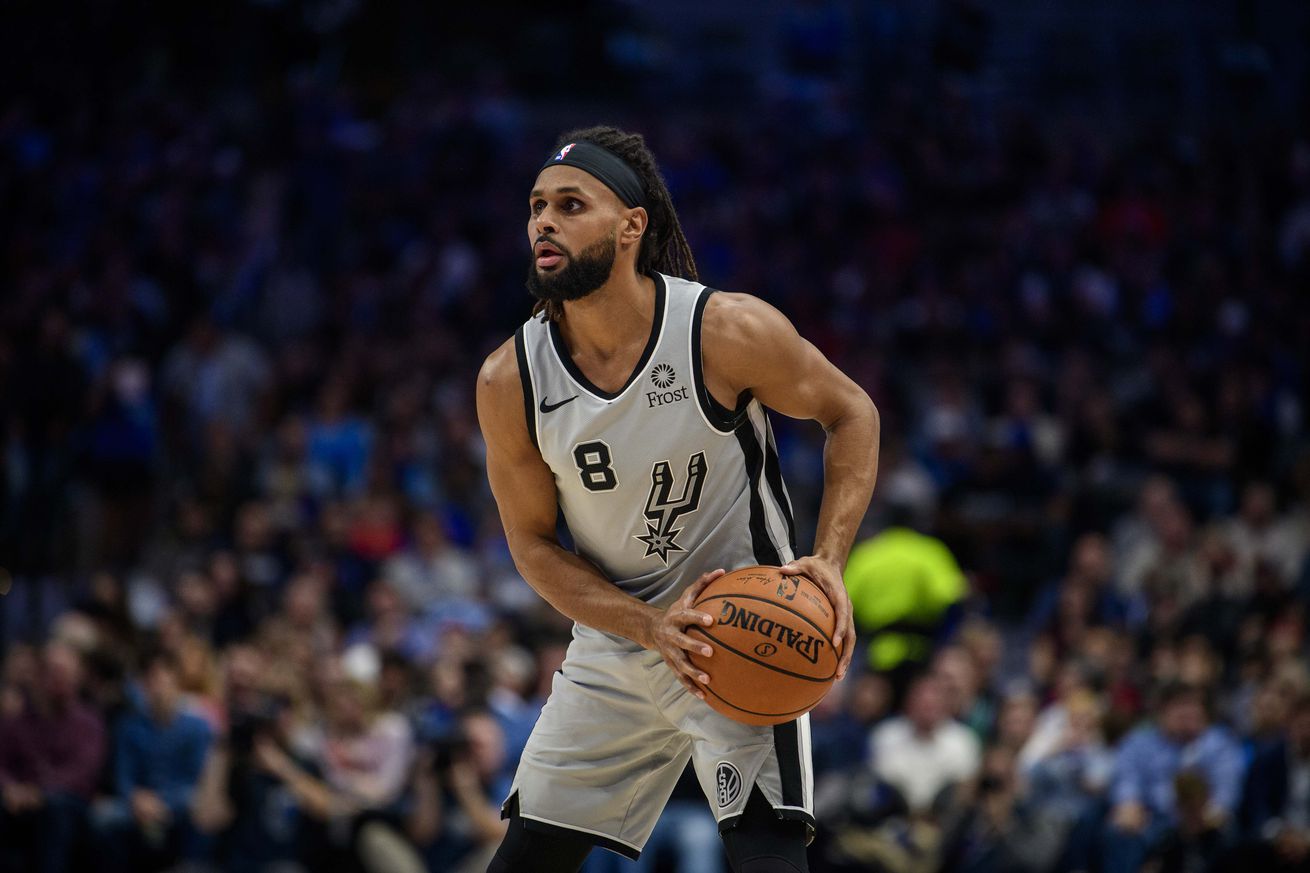 Based on this type of rating, who do you think is the worst on the Spurs?

By now, everyone knows FiveThirtyEight and their interesting methods of ranking teams and players in professional sports. Their form of NBA player rankings is called RAPTOR, which relies on play-by-play and player-tracking data to calculate each player’s individual plus-minus measurements and wins above replacement placement player, and it updates daily.

At least today, heading into another match-up with the West-leading Lakers, the Spurs’ top player comes in at 21st in the league, and (surprise though it may be) it’s Patty Mills, who is having a career year to help keep the Spurs resembling something close to afloat. The next best Spur is Jakob Poeltl at 56th.

Of the 10 Spurs who are eligible to make the list (they must have appeared in 70% of the team’s games and average at least 24 minutes per game, although those settings can be adjusted), DeMar DeRozan is the worst with a -0.5 WAR rating, with Bryn Forbes and Marco Belinelli not far behind. (It’s a little surprising that DeRozan’s offensive upside doesn’t make up for his defensive shortcomings more than Belinelli, whose offense has been almost nonexistent, but that probably has something to do with the insertion of “value over replacement player” into the mix.)

Like all rankings, there’s no perfect way to capture every aspect that a player contributes (or doesn’t) on the court, but it’s fun to mess around with them nonetheless.