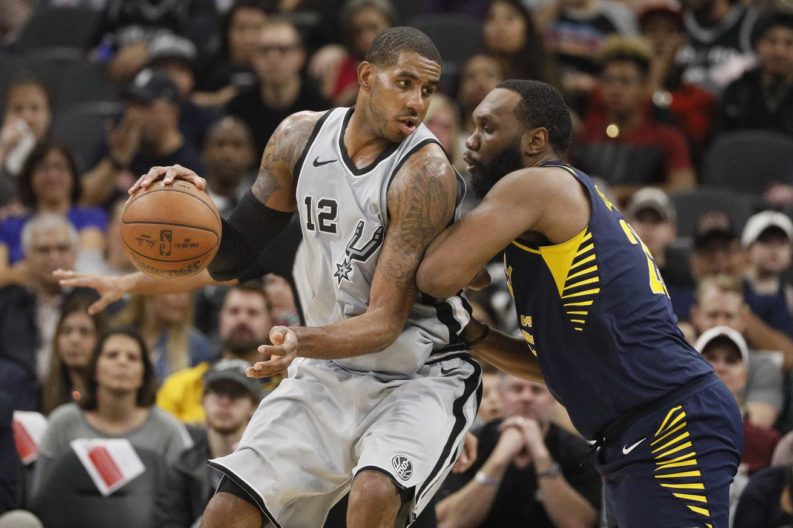 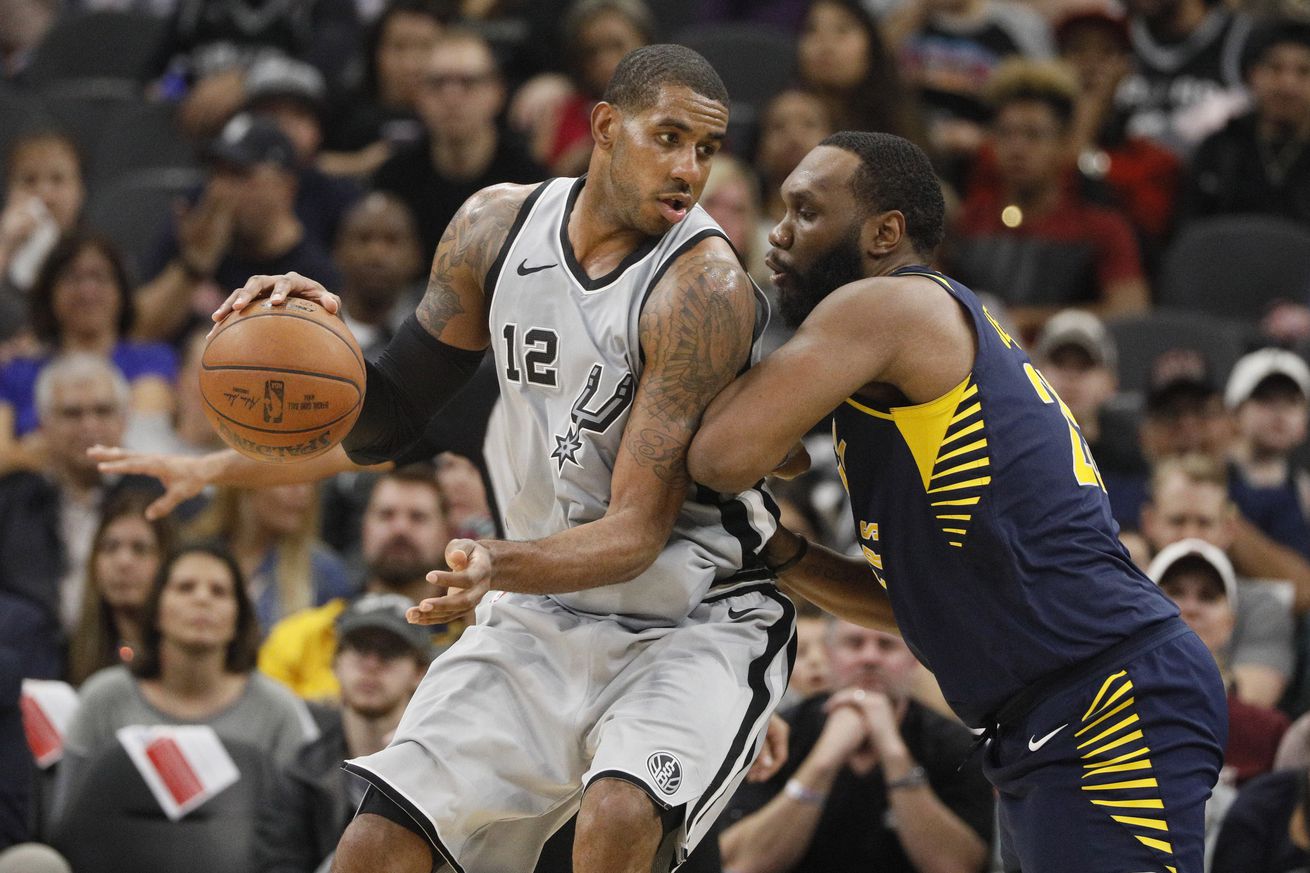 The Spurs played flat on Sunday night, shooting 42% from the field, but only 26% from three. San Antonio played from behind most of the night, down by as many as 17, but even though they cut it to 6 in the final period, they couldn’t close out, losing to the upstart Pacers at home.

Next up are the Cleveland Cavaliers in San Antonio on Tuesday at 7 p.m.