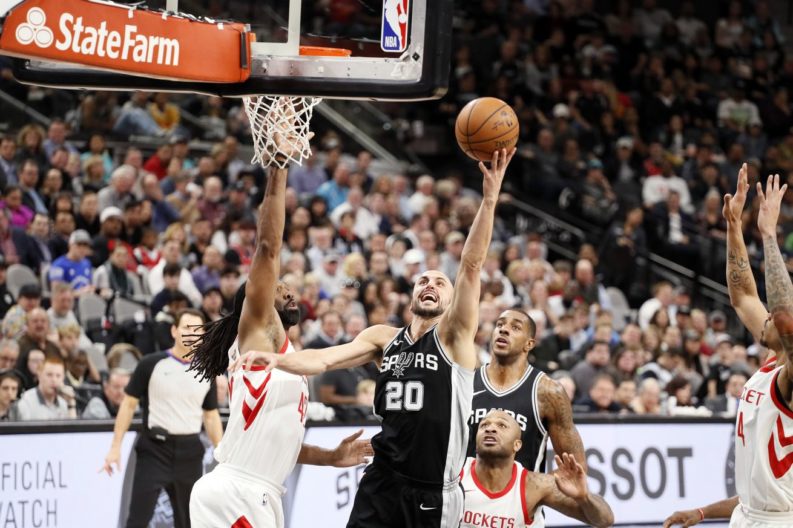 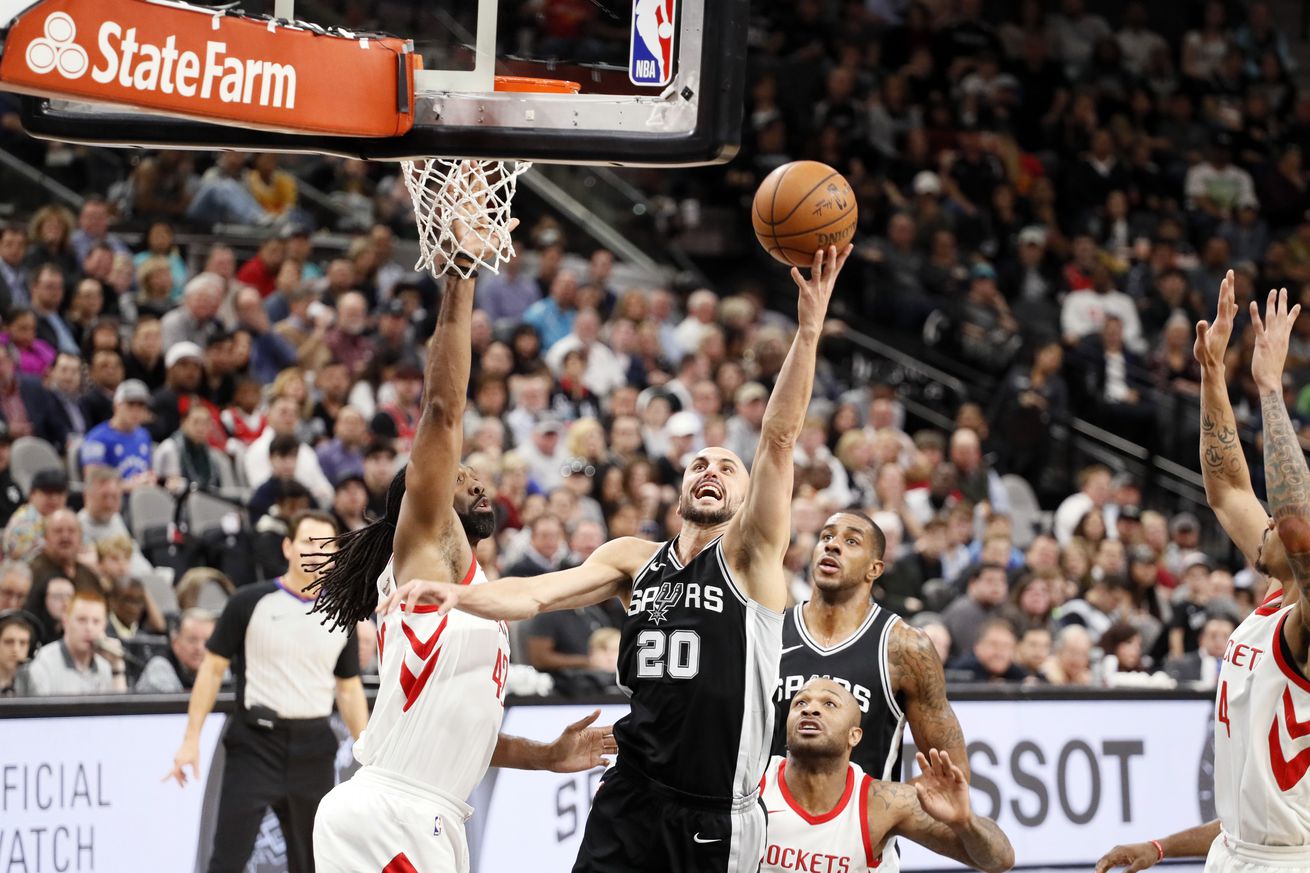 San Antonio suffered the season’s fifth home loss at the hands of their I-10 rivals.

James Harden led the way for the Rockets, hitting his first 5 shots and leading all scorers with 28. San Antonio’s offense was “in mud,” according to Coach Pop, in the first half, only scoring 38 points. The short-handed Spurs made it a game late in the fourth quarter, cutting a 18 point deficit to 6, before a P.J. Tucker three sealed the game.

Next up is Utah Saturday at 8 p.m.