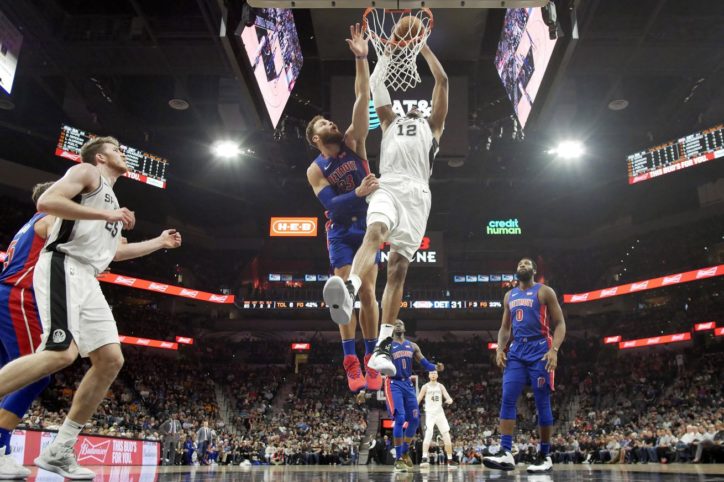 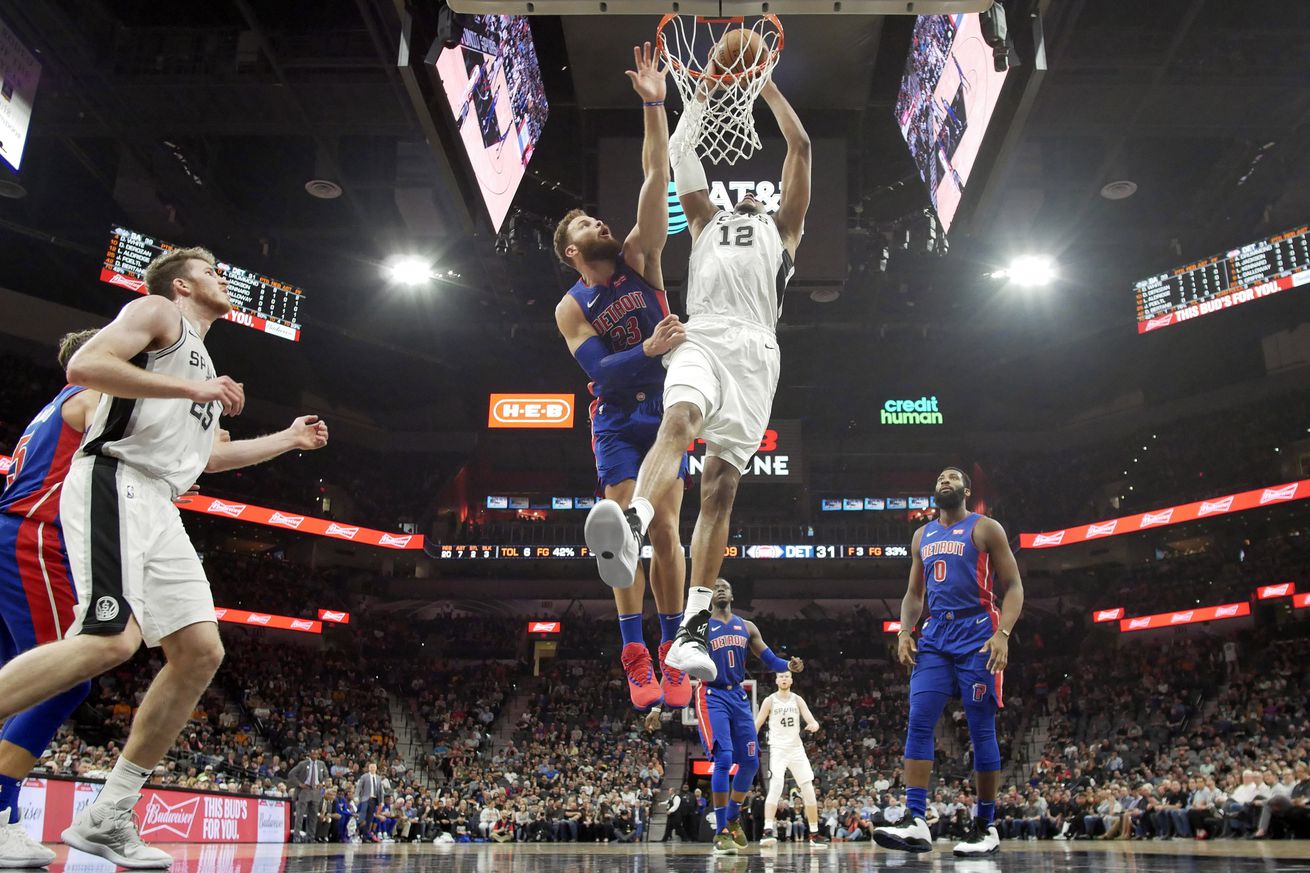 Close your eyes and tap your Nikes together three times and hope they don’t rip: And think to yourself, there’s no place like home. TNPLH. TNPLH.

Finally back at home, the Spurs looked to establish a comfortable lead for once and get a win. The game started out with energy from both teams, trading leads with neither side really pulling away. Defensively, the Spurs were better than they have been throughout the RRT, but periodic lapses throughout the night allowed the Pistons to come back several times.

Riding the good vibes of the home crowd, they were finally able to seal the game behind smarter play and better effort overall. Methodically but surely, the good guys got a much needed win tonight. LaMarcus Aldridge led all players with 24 points while DeMar DeRozan and Marco Belinelli had 17 each.