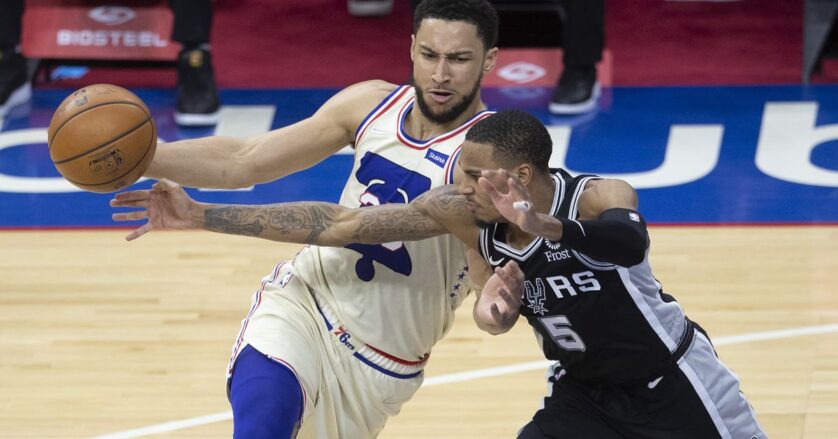 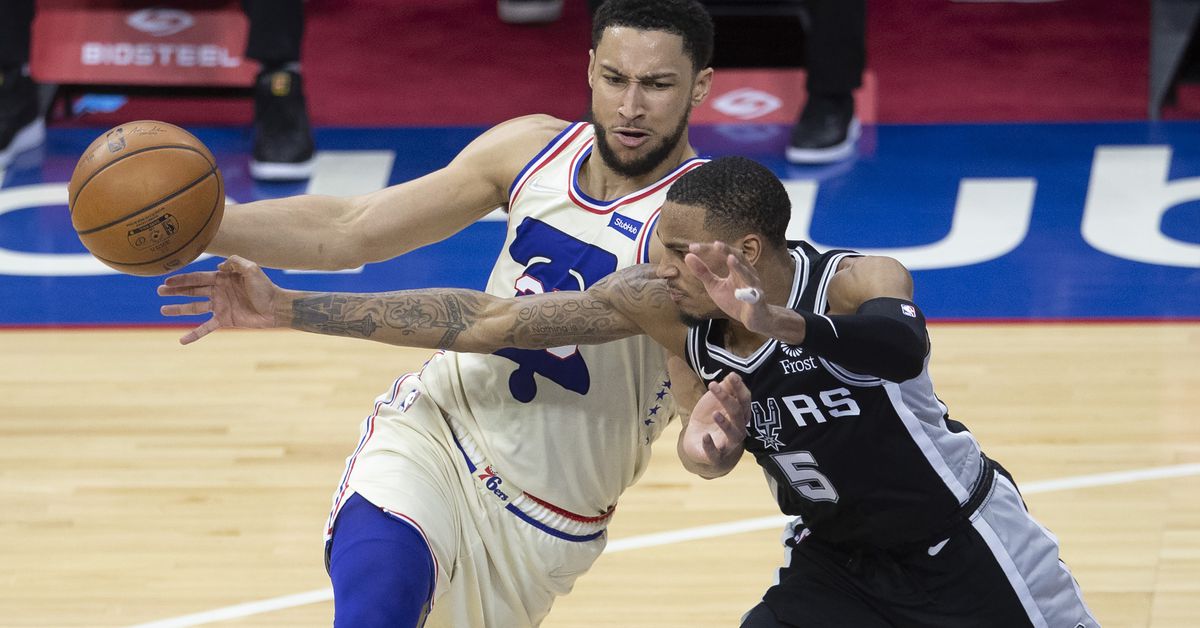 After a gut-wrenching end to their four-game road trip, the Spurs are now making a brief return to the AT&T Center to host the surging 76ers, who have won their last three contests by a combined 97 points. Philadelphia effortlessly blew out San Antonio without the assistance of Joel Embiid in the previous meeting between these two teams, and this time their roster will be completely intact for this inter-conference showdown.

The Silver and Black come into this tilt trying to avoid falling below .500 for the first time since April 9, but that will be an uphill battle with Derrick White sidelined with a sprained ankle and Dejounte Murray’s status up in the air. Hopefully, blowing a 32-point lead to the Boston Celtics on Friday night has the good guys dialed in for a matchup that could end up being hugely influential in determining the final play-in positioning out West.

What to Watch For